We are delighted to announce that Evie Bullman (Year 7) took the bronze medal in the U12 Girls Sabre Event at the British Fencing Championships at the end of April.

Evie was competing for the Paul Davis Fencing Academy, alongside fellow Queenwood students Kaya Smith and Meghan Pick (Year 9). In total there were over 2,000 fencers from across the UK at the championships. 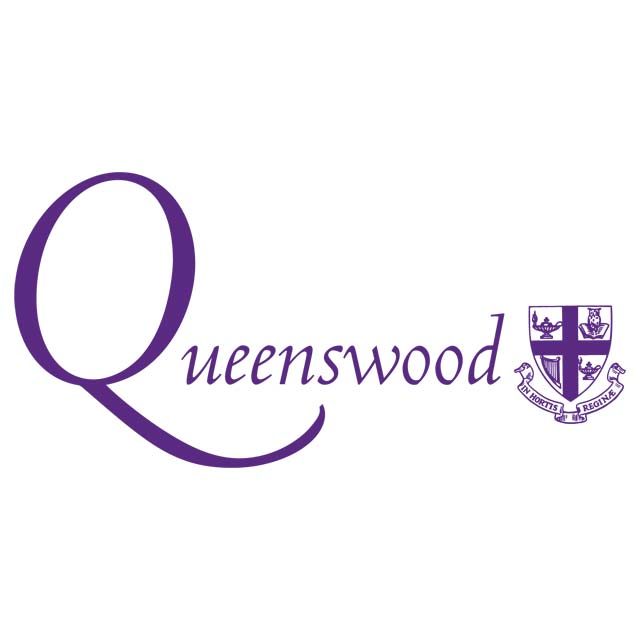 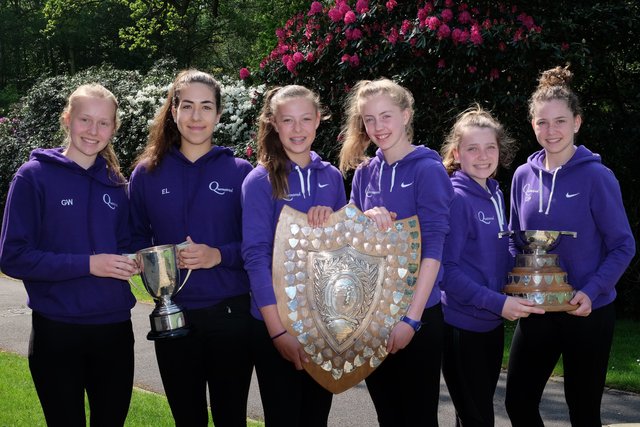 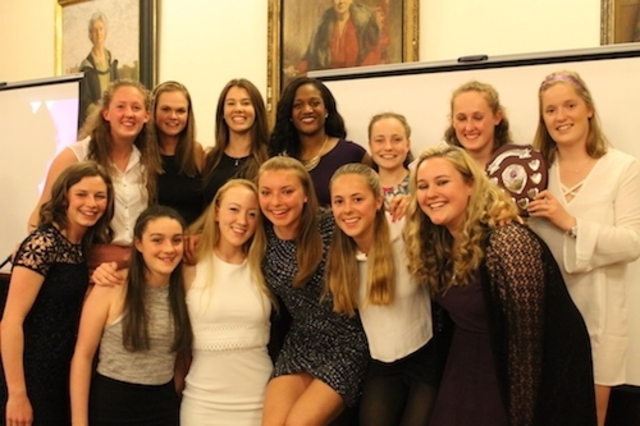