Presenters from the nearby Winchester Science Centre led two workshops. The pre-prep children learned about forces by creating rockets from plastic bottles, filling them with water and propelling them with the use of a pump. Prep school pupils participated in a space travel-inspired ‘Destination Space’ workshop.

Other activities included painting pictures of and researching about each planet in the solar system and creating an impressive selection of space stations, rockets and Mars landing bases by using recent parent and pupil junk donations. In addition, classes produced some beautiful space-themed literacy work, including poetry, diary entries and even a song.

Pupils are continuing to cultivate the ‘Rocket Seeds’ they received as part of the Rocket Science project from the International Space Station at the end of last year. They are growing these seeds alongside identical seeds which did not spend months in microgravity beforehand in order to compare the differences in both.

Head of science and event organiser Karen Brown said “A future generation of Mars explorers and aerospace engineers have been inspired to study the STEM subjects (Science, Technology, Engineering and Maths). Everyone had a really informative and enjoyable day” 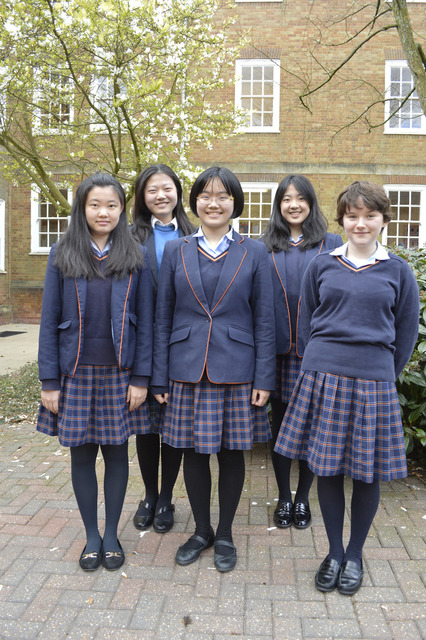 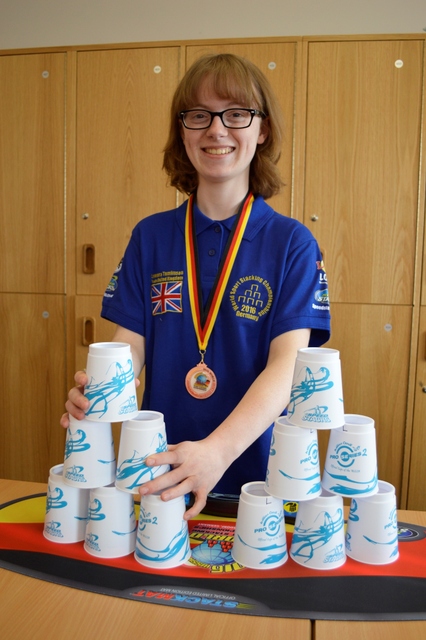 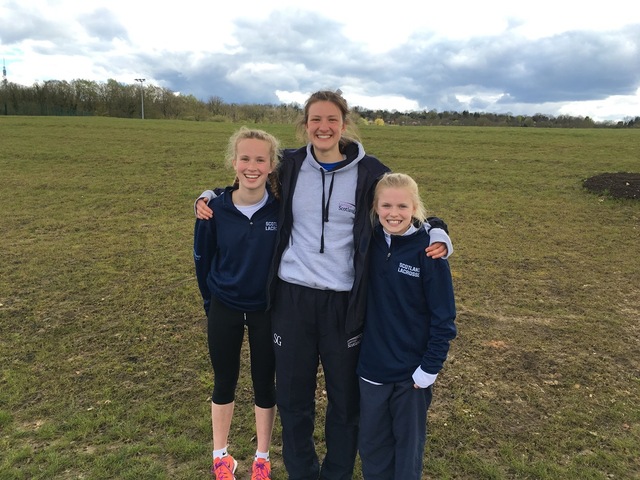 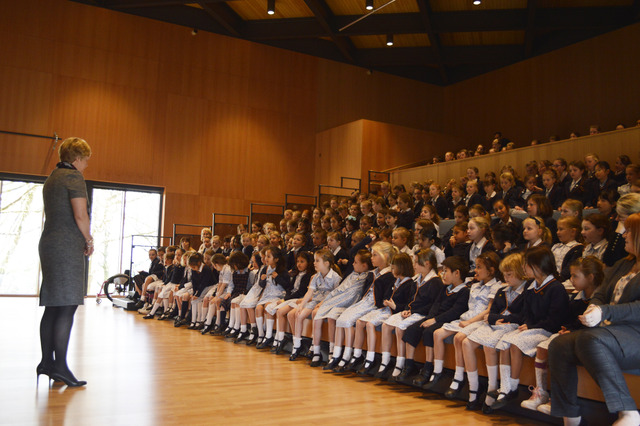