Heathfield School in Ascot has appointed Marina Gardiner Legge as its new Head. Director of Studies at the Berkshire independent school for the past three years, Marina succeeds Jo Heywood after seven years as Headmistress, from September.

Oxford English Language and Literature graduate Marina, joined Heathfield in 2013 after eight years teaching English at a boys’ school in London, where she also became Pastoral Head of Year. However, she began her career in marketing and advertising and went on to head a charity in Paris, before discovering a love of teaching while helping disabled children learn how to ride in Hong Kong. She went on to train as a teacher, receiving the top prize in her year group for her PGCE in English, before joining Rutlish School in South West London.

At Rutlish, Marina’s vision was to inspire confidence in her pupils, encourage them to aim high and imbibe them with a love of learning. She was brought to Heathfield to spearhead a drive to raise academic standards at the school. This year, the school has celebrated record examination results with 43% A*-A grades at A level and a record 47% A*-A at GCSE.

Marina, who has travelled and lived around the world, said: ‘I boarded in the UK from the age of 10 and I am a passionate supporter of the boarding system. I am delighted to have been given the honour of heading Heathfield and I am dedicated to carrying on the high standards and ethics of the school, making it an outstanding institution in which to work, learn, excel, play and be inspired.’ 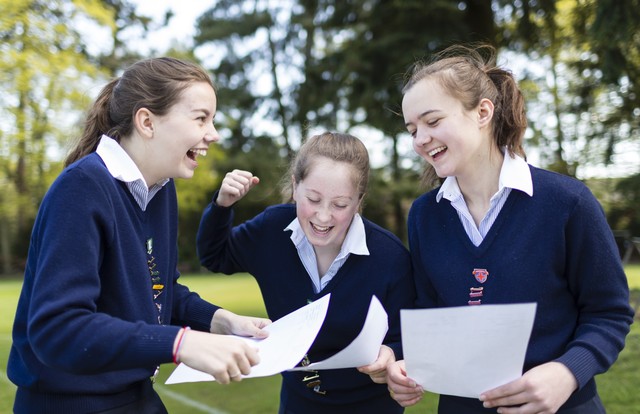 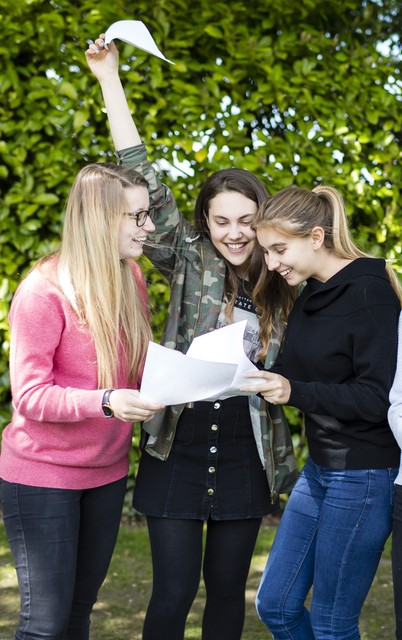 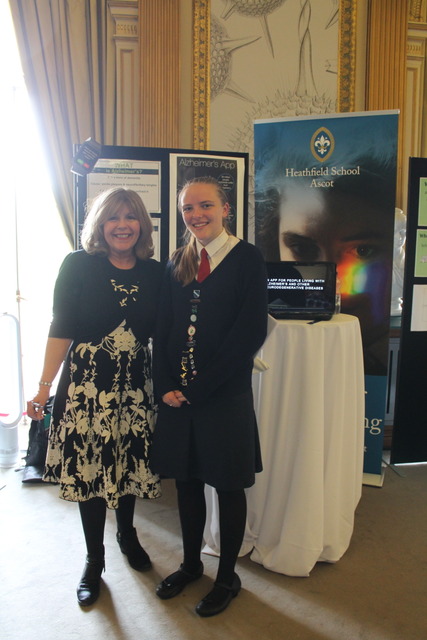