Megan spent time with MSJ’s Prep girls and Sports Scholars, talking to them about her journey and answering their questions. The girls were thrilled not only to meet Megan, but also to be given the opportunity to get up close to a Paralympic gold medal.

Megan Giglia won the first gold medal for Great Britain at the Rio Paralympics by taking gold in the C1-3 3,000m cycling race on the opening day of this summer’s games. Megan doesn’t like to be called ‘inspiring’ but it is very difficult to call her anything else. In January 2013 she suffered a brain haemorrhage and stroke, which left her with restricted movement down her right side. She was told she would not get her voice back and would lose the feeling in her right hand side. Megan’s story is one of determination – not only did she work hard to regain her speech and movement, she also discovered a new sport, used it as a way of overcoming what had happened to her and went on to become the top athlete in her sport.

Megan visited MSJ in support of the Be Epic campaign, which is raising awareness of epilepsy in children. The campaign is being organised by MSJ parent, Mrs Lindsay Moore, whose youngest daughter suffers from epilepsy. Lindsay’s eldest daughter attends MSJ and the pupils and staff from the school’s Prep Department have helped put together an amazing video not only to highlight the charity Young Epilepsy, but also to invite Gary Barlow to attend the Be Epic Ball.

The Be Epic video created by pupils and staff from MSJ’s Prep Department can be seen here: http://msj.gs/2dSD2rC 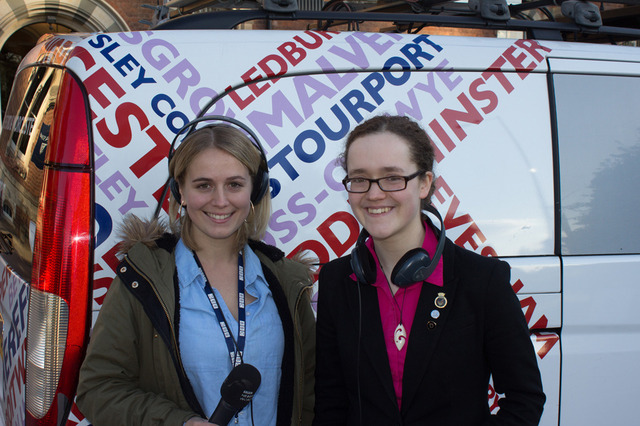 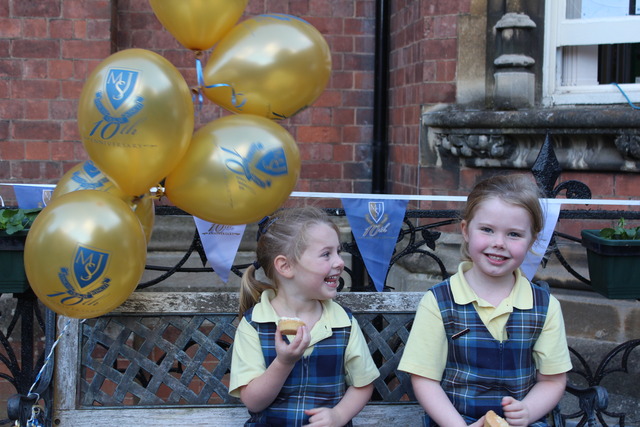 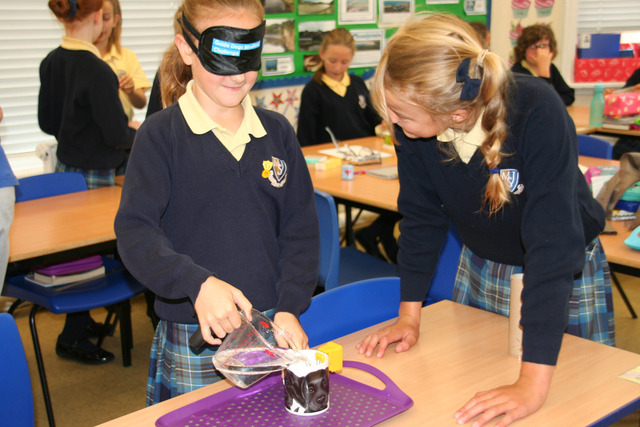 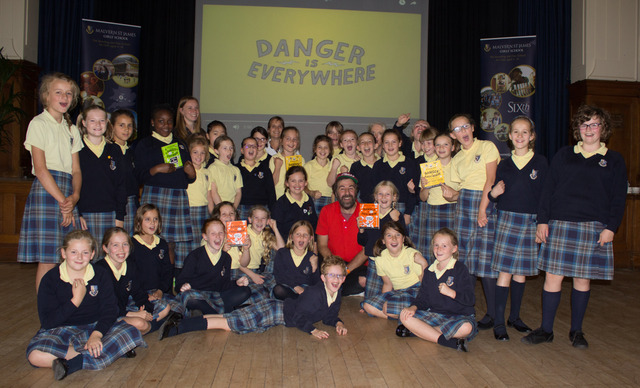