Sir Ranulph eased the audience into his escapades with some jokes, revealing a dry wit. The explorer started off with what motivation means to him, outlining his mischievous childhood and lack of exam qualifications through to a career in the British Army, the Special Air Service and the Sultan’s Army in Oman. This military training gave him a taste for exploration with his first expedition being in 1969, leading the first hovercraft expedition up the Nile.

Fiennes outlined his many life-threatening and record-breaking challenges including the unsupported polar journey to the South Pole in 1992-3 with Mike Stroud, his assent of Everest at 65 in 2009 and his seven marathons in seven continents in seven days challenge. He has no plans to stop and at 72 is aiming to complete the Global Reach Challenge, to become the first person to have crossed both polar ice caps and climbed the highest mountain on every continent, whilst raising money for Marie Curie. However, he drew strong audience support by maintaining his greatest accomplishment has been his 34 year marriage to his first wife who sadly died in 2004.

Sixth-form student Florence de Jersey Lowney said “Learning about his incredible record-breaking experiences, as well as his charity work, inspired me and a whole queue of people to buy his new book. We wish him all the best with his next challenge and it was brilliant to see how one can achieve and inspire so much even with no O or A levels”.

Event organiser and politics teacher Kathryn Batten said “Sir Ranulph entertained us with a gripping and dynamic talk.  His determination, energy and positivity towards everything that he undertakes and encounters was inspirational.”  Audience member James Davis said, “Fascinating, humble and surprisingly funny, Ranulph Fiennes kept the audience of young and old absolutely spellbound”. 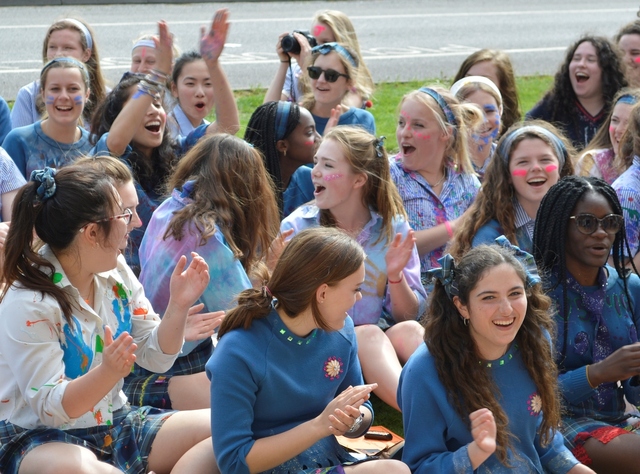 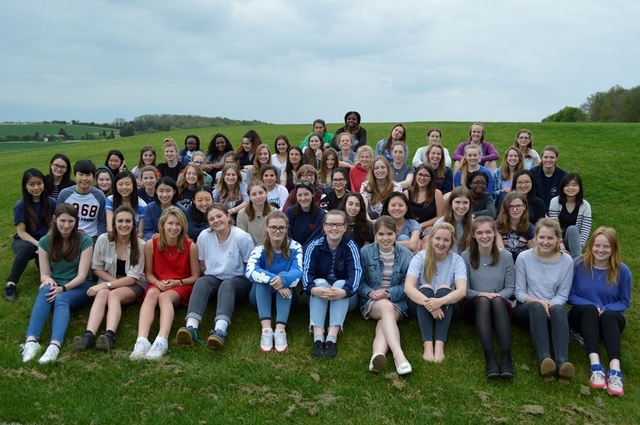 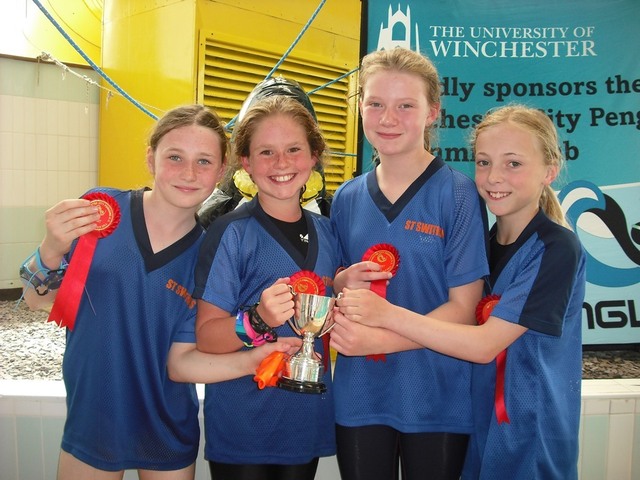 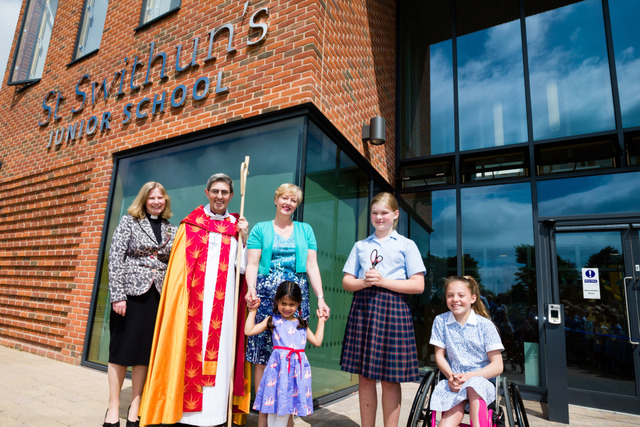