One determined girl’s perseverance, quiet self-belief and dedication to rowing have been rewarded with a life-changing scholarship to study in America.

Emily Strawbridge, a boarder at Haberdashers’ Monmouth School for Girls, has been offered a rare opportunity to study at the University of Connecticut, thanks to the great promise she shows in the boat.

Affectionately known as ‘Strawberry’ or ‘Strawbs’ to her friends, Emily, 17, hasn’t always found life on the water easy.

Kate Callaghan, Master i/c Rowing at HMSG, said: “The only way Emily has got to where she is now is through hard work. When she came to us in Year 11, we chucked her out sculling and she kept falling in the water – but she laughed it off and she was never bothered by it. We’d all make a joke of it and ask her ‘are you still dry, Strawbs?’ Now she’s captain of boats and beating records on our sculling ladder.”

“Emily’s very grounded – that’s an important quality. There are times when it’s tough, but you have to persevere. She’s very good at dusting herself off and getting on with it. The fact she can bounce back identifies her true character.”

Emily will become part of the university’s sports team, Huskies, when she arrives in the States next year, enjoying seasonal training camps in Florida.

Mrs Callaghan added: “When she first started training she couldn’t stand still; she’s very clumsy but always happy to make fun of herself, which is great. But we worked with her and now she looks like an athlete, but she’s only got through because of hard work. We do swimming training sessions and when she first started we used to have a pole by her side the whole time because she wasn’t strong in the pool, but now she’s a confident swimmer. She’s persistent – she just doesn’t give up. She sets herself high standards with realistic targets. She knows her weaknesses and she accepts them as challenges.”

With demanding training sessions on the river and in the gym taking priority eight times a week, each session can last for up to three hours.

“Strawbs is really bright and she understands what’s required of her,” Mrs Callaghan continued. “She’s got lots of mental grit, mental toughness. She’s on a mission, well focused, driven but prepared to be patient. She’s not going to throw in the towel at any stage. If you wanted somebody on your team, that you could trust and rely on, or in your boat, you know she’s that girl. I’m so proud of her. I use her as a really good example of teaching girls that nothing comes to you on a plate, you’ve got to go and get it.”

As well as serious work on the erg machine, Emily knows how to have a laugh. “All the girls love her – she’s approachable, she loves banter, she’s always smiling and never down,” Mrs Callaghan said. “Rowing and training have really shaped her and given her an exciting journey. But despite getting her scholarship, she’s never arrogant. She’s always the entertainer on camp and a great leader. The qualities you want in a leader are the ability to be a team player, not arrogant, leading by example, professional, always there at training. Strawbs always helps the younger girls getting in and out of the boats. Even if she doesn’t make it in rowing, she will go far in life because of her strong values. And she doesn’t focus on what other people are doing, but always on herself.”

Emily is also preparing to trial for the GB rowing squad this year. The boarder said: “I was quite surprised when I found out about the scholarship. It’s so competitive and such a life-changing thing. I couldn’t stop smiling the day I found out. The HMSG rowing team is like a little family – the people make all the difference. Boarding has made life a lot easier too, especially with early morning training because I don’t have to travel to get to it. The staff always set me on the right path if I get behind with my work too.”

Emily, whose father is in the military, also plays for the HMSG football team. Julie Ann Morse, Housemistress of Augusta House for sixth form girls, talked about what a fantastic example the rower is for her peers. “Emily is an inspiration rather than a role model,” she said. “She’s not a prima donna, but a true story of how perseverance can lead to amazing things. It’s been a pleasure to watch her blossom and develop.” 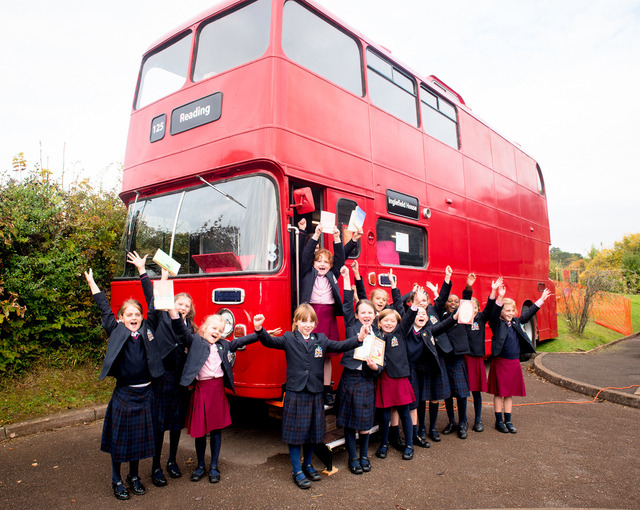 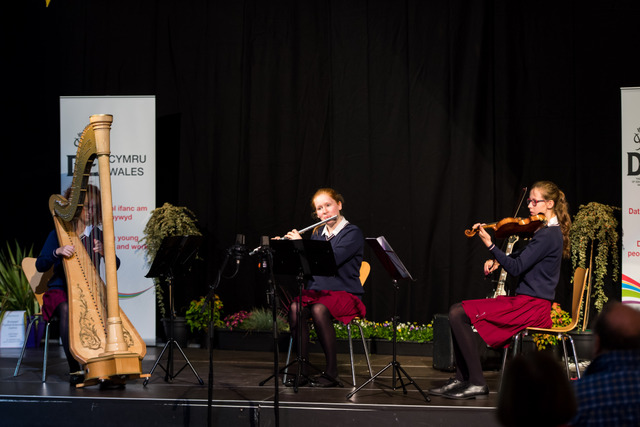 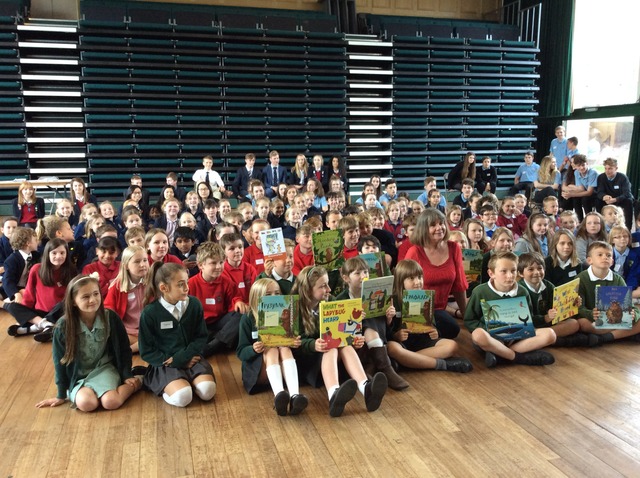