Ayomide Cole, Year 7, Agnes Liddell and Lyn Lee (both Year 10), Nonye Nwuke, Year 12 and Teninla Owolabi, Year 13, all read a passage of between 3-5 minutes from the Book of Common Prayer. 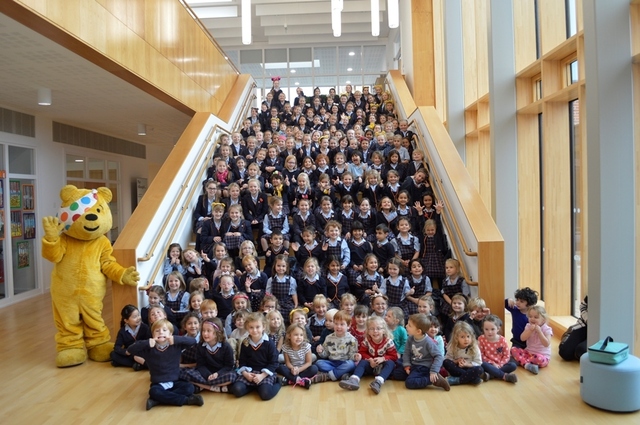 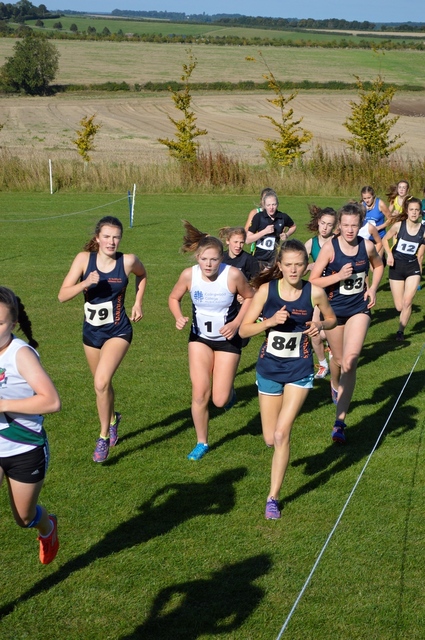 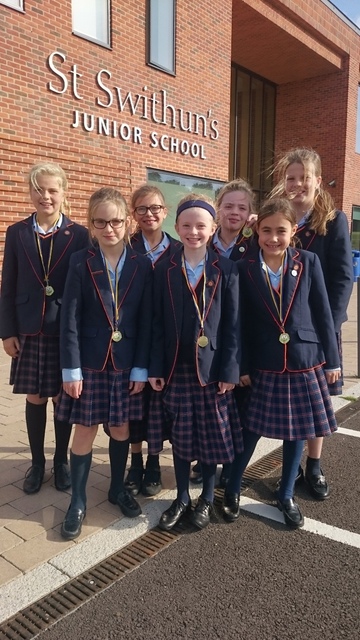 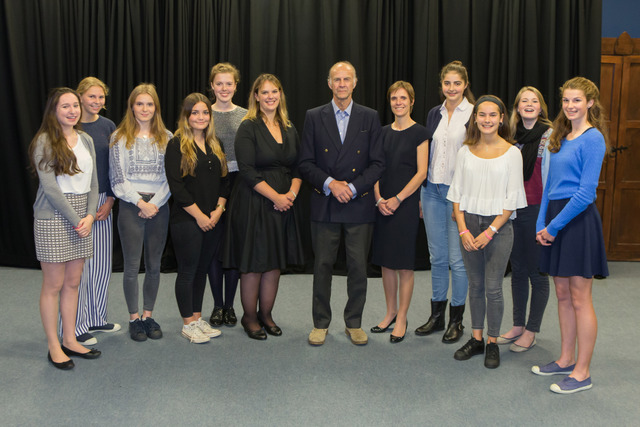