Following two regional heats, CLC students Zara Norman, Julia Speeks, Tomisin Adeyemi, Jacqueline Blinoff, Gabrielle Nuttall, Emmanuella Oronsaye, Afua Adomakoh and Caroline Wilkinson will now compete in the grand final at the British Museum on 9th February 2016. Afua was also successful as candidate for Beginner Category and so will also go on to compete as an individual in the final competition.

The nationwide competition aims to encourage greater interest in Chinese language and culture. Not only is Mandarin Chinese already spoken by more than a billion people worldwide, but China is recognised as the world’s second largest economy. However, research carried out by YouGov on behalf of the British Council in 2013 showed that only 1% of UK adults can speak Mandarin Chinese with the numbers of pupils studying Mandarin at GCSE and A Level low in comparison to languages such as French, German and Spanish. In 2015, just 3,710 took a GCSE in Mandarin Chinese compared to 157,699 who took one in French and 90,782 who took one in Spanish.

The competition is aimed at students who are non-native speakers, who have started learning Mandarin Chinese recently. Over the past 13 years, it has helped to inspire hundreds of young people to further their Mandarin studies – some going on to graduate in Mandarin Chinese. The lucky winners from each category will visit China in 2016, where they will have the opportunity to put their Mandarin to good use and experience Chinese culture first-hand.

The British Council and HSBC have joined forces to run the competition since 2003. The British Council builds relationships for the UK through English, Education and Culture, and already links thousands of pupils and teachers in the UK and China. Globally, HSBC invests US$50 million a year in education projects and thousands of HSBC employees get involved through volunteering.

Vicky Gough, Schools Adviser at the British Council said: “If the UK is to remain competitive on the international stage, we need far more of our young people to develop their language skills in order to work abroad or for multinationals here in the UK. And with China being the world’s second largest economy, it is an incredibly important language for our young people to learn. We look forward to welcoming all of this year’s finalists to London in February – and wish them the best of luck for the competition.”

Lorraine Thomas, Senior Manager Global Education and UK Community Investment at HSBC said: “HSBC Global Research predicts that China will become the world’s largest economy by 2050. Learning Mandarin Chinese and understanding Chinese culture will be invaluable; helping us build connections with China, and increase cross-border business and trade in the future. The competition highlights the importance of cross-cultural understanding and gives young people from the UK an opportunity to develop and improve their Chinese language skills. We are delighted to continue supporting the competition and encouraging young people to learn about China.” 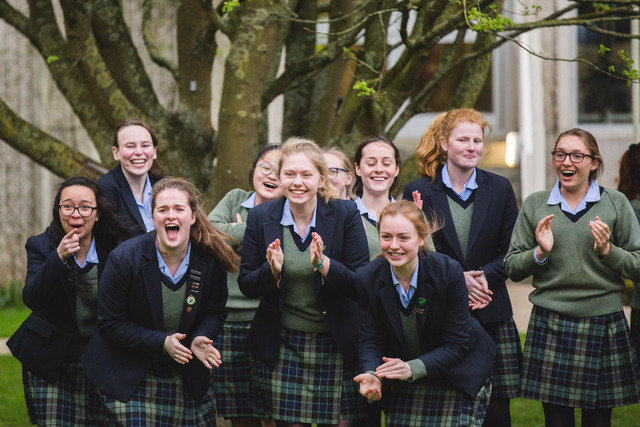 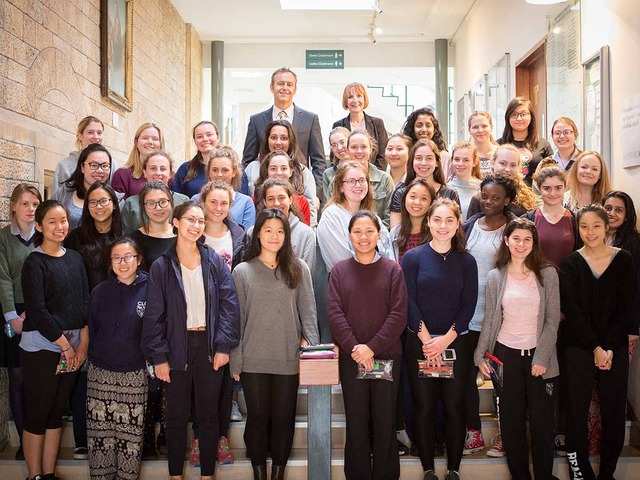 More pupils than ever celebrate top IB results at CLC