Talbot Heath’s Year 5 were proud to be part of the Young Voices concert held at the O2 Arena in London earlier this month. The girls sang in the biggest school choir in the world, when they performed alongside approximately 7000 other children from various schools across the country. Led by internationally acclaimed conductor David Lawrence, this was the 21st year of the Young Voices event.

Talbot Heath’s music department worked hard with the girls to learn the huge number of songs for the concert which covered a wide range of genres. The girls also had to learn sign language to the 1980s anthem ‘You’re the Voice’ and choreography to a dance number which was led by street dance troupe ‘Urban Strides’. Beatboxing with the World Beatbox champions ‘Beatbox Collective’, was also a fun highlight for the choir and audience.

Prior to the event, the school were pleased to welcome a visit by BBC Radio Solent who recorded and took video footage of the Year 5 girls taking part in Young Voices. The recording was broadcast on the morning breakfast show at the start of February, and included an interview with three junior school pupils, Shakira Bettencourt, Lexie Brown, and Sofia Aquilina. It was a very long but very exciting day and one the girls will never forget. They described it as ‘Awesome’, ‘Amazing’ and ‘Unforgettable’.

Singing in the UK’s biggest venue where all the rock and pop stars perform was a unique opportunity for all involved. Grateful thanks go Mr Hill and Miss Williams for organising the event and to the staff and parents who accompanied them on the trip. 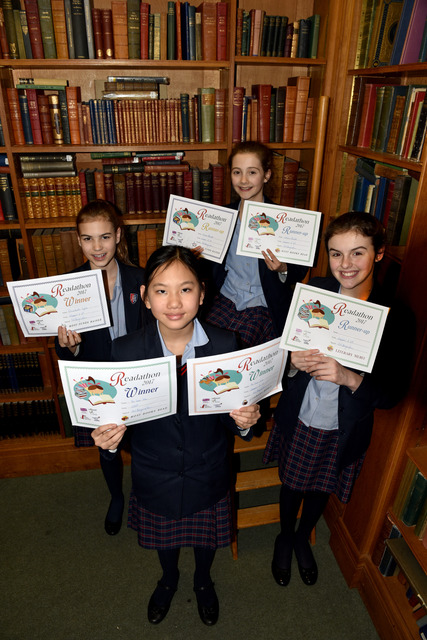 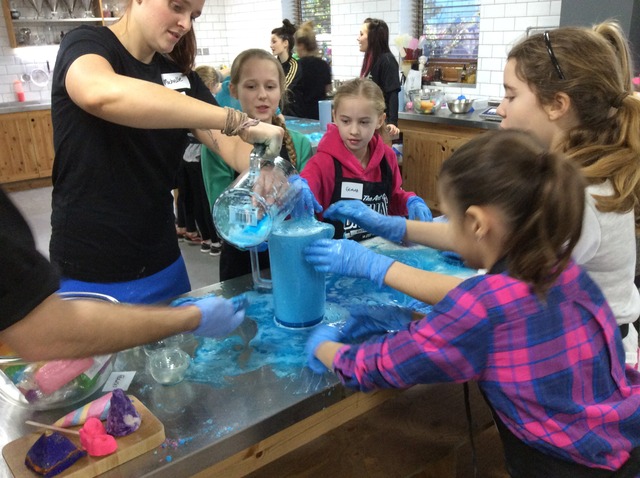 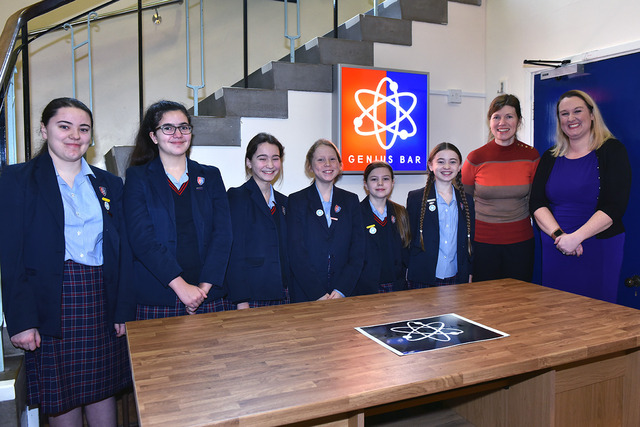 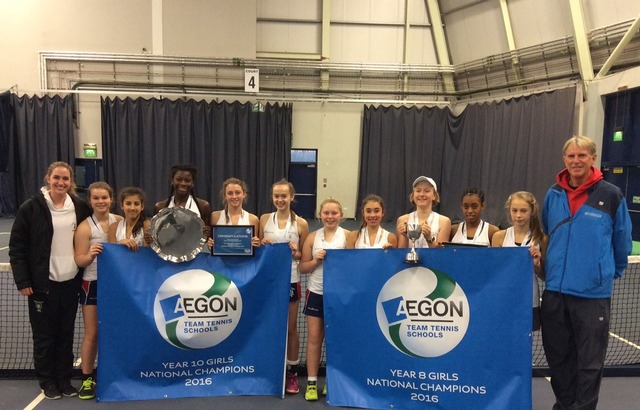