Starting his busy itinerary at the Prep school, Ben met with the Roots & Shoots and Eco Clubs who told him about their charity and eco work. Following that he met with girls from the Senior School who will soon to be travelling to Uganda where they will be chimp trekking.

“Ben’s talk was very inspiring… I didn’t realise how similar humans are to chimps! Did you know that humans are closer to chimps, than chimps are to gorillas?  We were very lucky to hear Ben as the day before he had been up in Scotland trying to rescue a humpback whale.  Did you know Ben washed in tomato ketchup afterwards, to stop the smell of the whale sticking to him!” Uma Y6

It was then back to the Prep school where Ben chatted to the Middle School girls as well as pupils from Dulwich Hamlet Junior School.  Explaining that we are not so different from chimps, Ben entertained with his real life encounters with chimps, whilst encouraging us to question our preconceived notions about these amazing animals.

“I liked the fact Ben proved us wrong; chimpanzees have fashion, they use tools and they talk. I found the chimp fashion very interesting. I had no idea they were that clever. Now I think of chimps differently.” Sumi Y5

No rest for Ben as he dashed back to the Senior School to speak to the Roots & Shoots Club there about their Eco and Charity efforts. Finally, the day was rounded off by an inspiring lecture in the Holst Hall to girls, their families and friends.

“I thought the Ben Garrod lecture to be an eye-opening experience. It inspired a realisation of the value in chimp behaviour with regards to research in primatology. As well as this, I learnt to appreciate what chimps can teach us in terms of morals and, more generally, what defines the human race.” Livia Y13 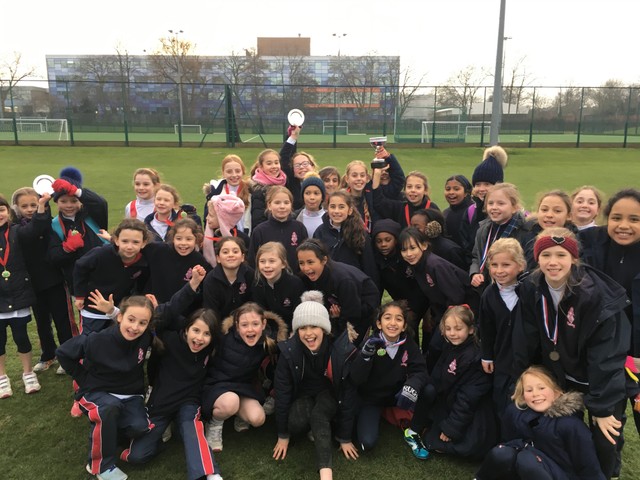 Winners all round in JAPS Cross Country Competition 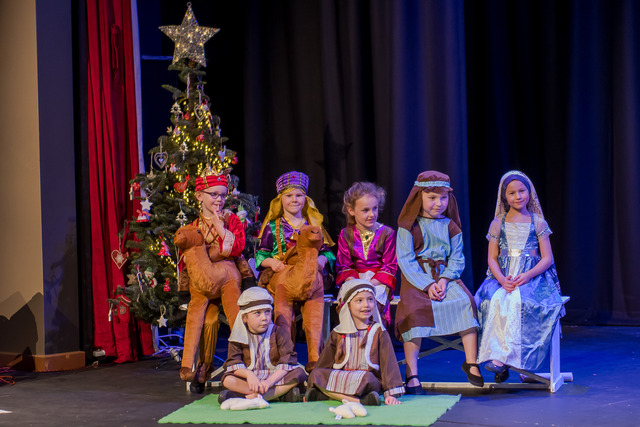 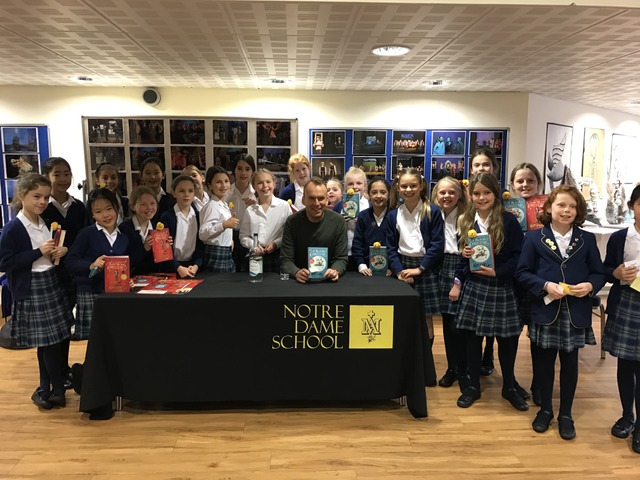 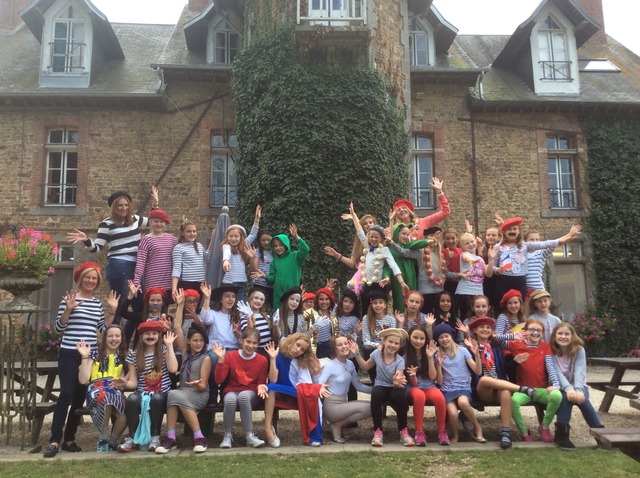 A French adventure to Normandy