Cobham Hall’s West Lawn was filled with squeals and shrieks, which gave way to laughter and giggling one lunchtime, as girls took part in a Blind Run.

The event, organised by Voice and Piano Tutor Mr Matthew Haas, was to raise awareness and funds for the Royal Society for Blind Children.  He will be running this year’s London Marathon in support of the charity.  He is hoping to raise £2500, and this event was one of several planned in advance of the marathon.

Girls teamed up in pairs, one running wearing a blindfold and the other her guide.  The girls ran a 400m course with prizes available for best dressed, best spirit and most laps.  Many of the girls running without their sight said it was quite scary – not knowing what was in front of you, or where you were putting your feet.

Mr Haas commented afterwards, saying, “I am thrilled to see how much the girls wanted to get involved with the Blind Run to raise money for the Royal Society for Blind Children. They really showed their spirit for the event and demonstrated today what it truly means to be a Cobham girl.” 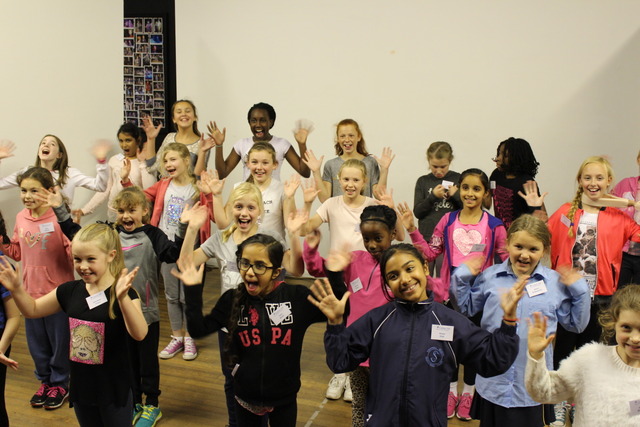 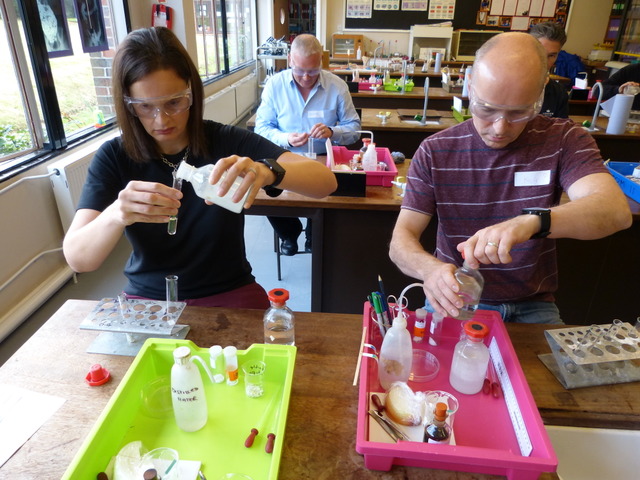 Parents go back to school! 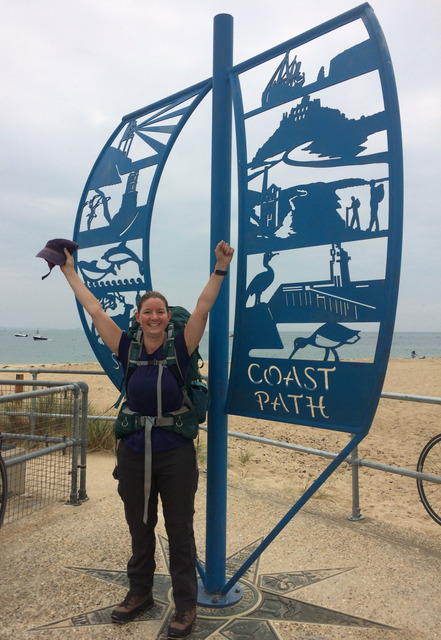 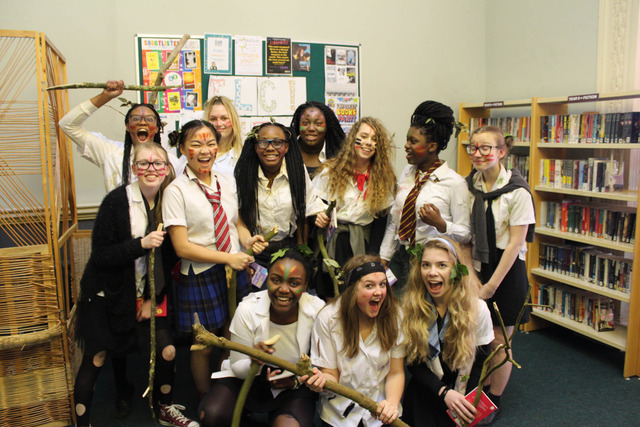