Mr Crane spoke of the fact that the British are islanders and often have a very real attachment to place. So much so that in NE England along the Holderness coast—one of Europe’s fastest eroding coastlines—when people are forced to pull down the houses before they collapse into the sea, they only move a few hundred metres inland! He discussed the real and present threat of sea level rise, and stressed the need to take urgent action to avoid disaster.

Professor Gerd Masselink from Plymouth University was also a guest speaker at the event, discussing the storm events of 2013-2014 and the devastating impact they had had on the SW of England. He had surveyed large sections of the coastline and discussed where the sand had gone, as in some areas massive amounts of sediment had been removed by powerful waves. The evening opened with a Talbot Heath student discussing her EPQ (Extended Project Qualification) project on the causes of bridge failure, and it was a powerful reminder that when engineering fails it can have huge impacts on the economy and society.

Many thanks to all those involved in both the RGS-IBG and Dorset Geographical Association that made this event possible. 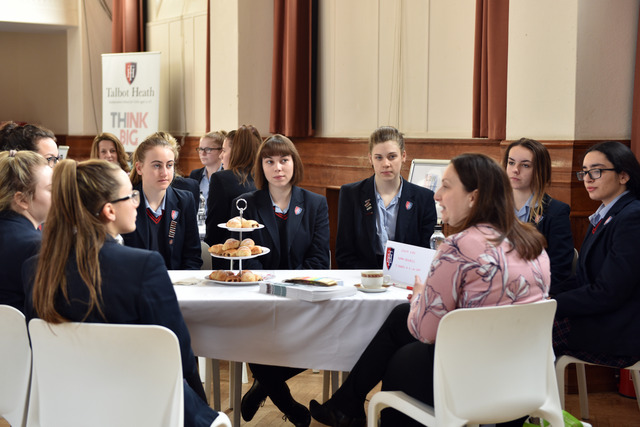 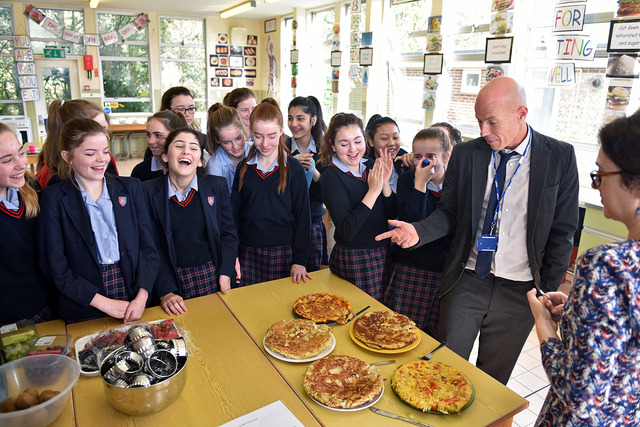 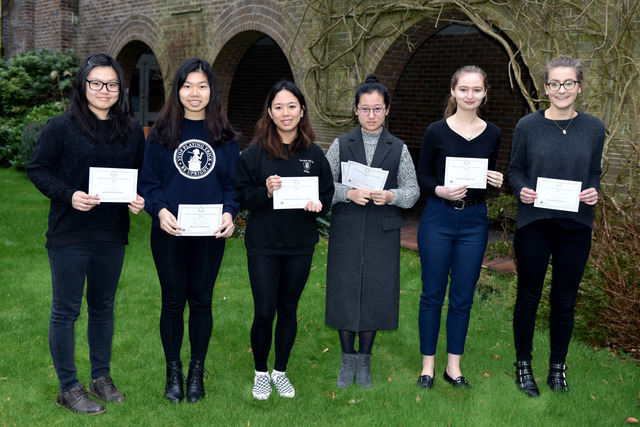 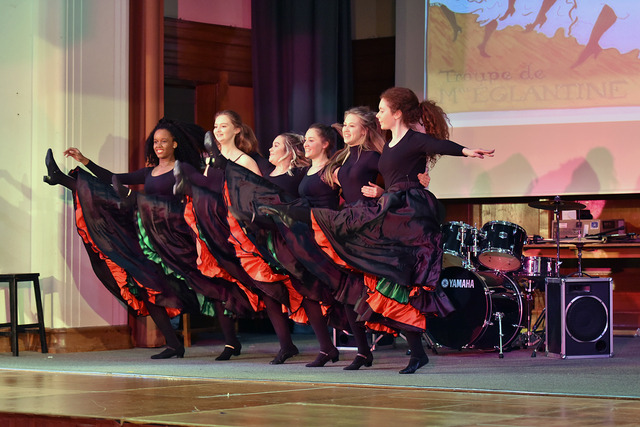