Sylvia Brett, the Principal of Harrogate Ladies’ College, has been recognised as one of the most inspirational female leaders in the North of the UK by the Northern Power Women Awards.

Sylvia Brett, Principal of Harrogate Ladies’ College, was one of 50 women from organisations across the North of the UK to be recognised as part of the Northern Power List when the awards were announced last month in Manchester. Sylvia was also the representative from the schools sector.

Sylvia said, “As the Principal of an all-girls school, I am acutely aware of how important it is for young girls to have positive female role models to inspire them. Girls need to learn to be brave and to have the confidence to take on the world on their own terms. Being able to see how many other women have already done this is really important for the next generation of female leaders.”

Sylvia added, “I am immensely honoured to be in the company of such an amazing group of women. I hope that my pupils will draw inspiration from them all!”

Northern Power Minister, Andrew Percy MP, commented, “The Northern Power Award winners deserve the highest praise. I’m proud to partner with the campaign in their efforts to drive gender equality across the North of England”. 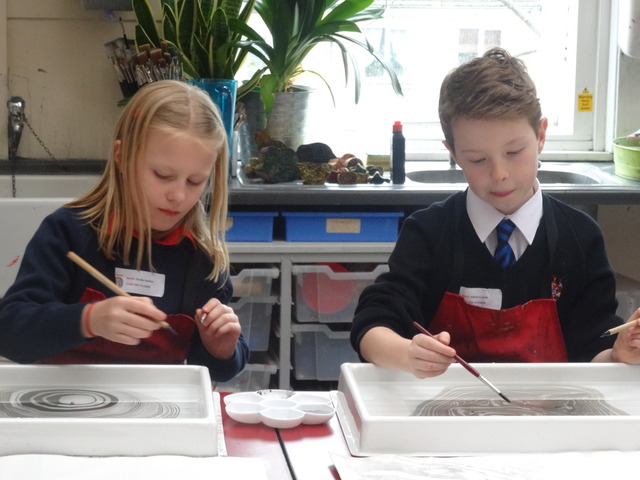 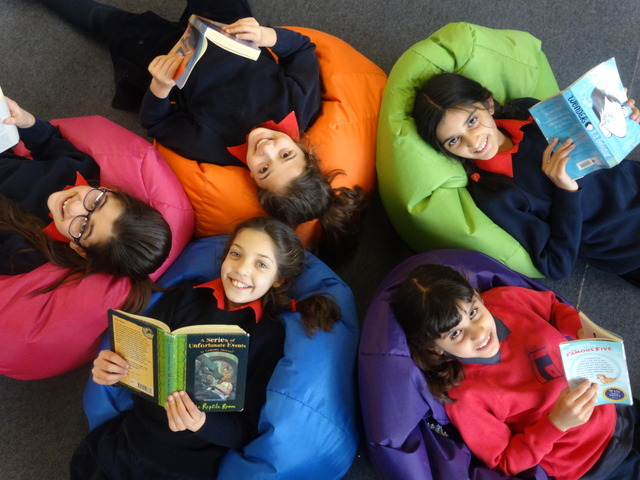 Love Reading! Winners all round in SLA Photography Competition 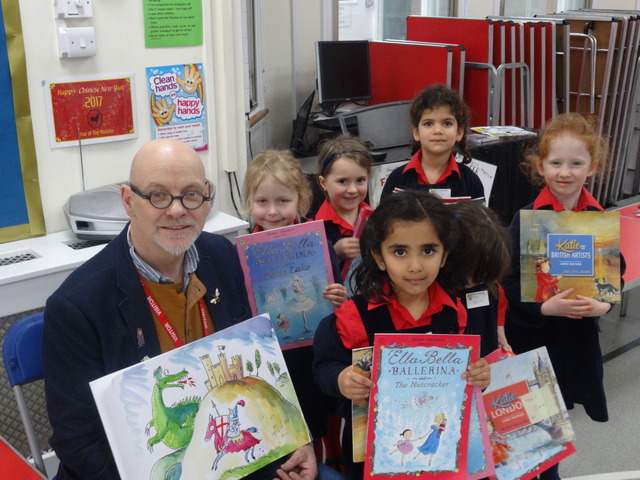 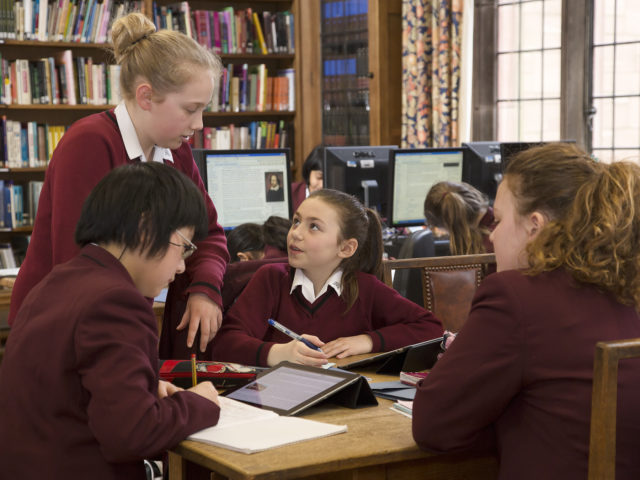 ‘If the government were to move to a joint-funding model, many independent schools would be happy to ‘top up’ state provision with bursary resources’