Salon 125 saw 15 pupils from across the year groups at Haberdashers’ Monmouth School for Girls come together at Dr Caroline Pascoe’s house to take part in a fascinating discussion about plastics and how they are affecting our planet.

After the enlightening speech by Dr Toby Murcott from Inglefield House, the girls had the opportunity to ask questions and voice their opinions on the topic. Organised as part of the school’s 125th anniversary celebrations, the event was set up by Jane Hastings who teaches English at HMSG. She said: “I wanted to do this to celebrate women’s education and to encourage the girls to talk and learn facts about subjects that are in the news. The reality is that sometimes we don’t have opinions on these things because we don’t have the knowledge base. The salon is about taking a subject that’s in the news and having an expert provide a launchpad for our discussion.”

Scientist, journalist and teacher Dr Murcott was the ideal choice for the first Salon 125 speaker as he has vast experience of talking at similar events. Ms Hastings added: “In the past, women were not allowed to be educated in schools so they would meet in coffee houses or sitting rooms of aristocratic ladies to discuss publications or ideas. Salons are part of a long tradition of women’s education, and became popular during the Enlightenment in the 18th century. The emergence of salons allowed for leadership and involvement for women in intellectual life and compensated for the lack of formal schooling and educational opportunities. Women were hungry to learn about politics and new ideas. Hopefully this will make girls more confident about voicing their opinions. We want to encourage their participation in society.”

Dr Murcott’s talk, entitled ‘Plastic. Fantastic but…’, included the demise of countless leatherback turtles and albatrosses due to them ingesting plastics in the ocean. He told the girls: “These giants, these wonderful creatures, are eating plastic bags and it’s blocking their guts and it’s killing them. When one is washed up dead it’s almost invariably because of all the plastic it’s eaten. We are making a mess of our home. It’s the only place we know. Plastics are brilliant; they are tough. But that’s the problem – they don’t decompose.”

Dr Murcott also mentioned The Montreal Protocol, a global agreement to protect the ozone layer by phasing out CFCs. In the wide-ranging discussion following, the girls discussed the discovery of caterpillars that eat plastic, explored the range of plastics currently recycled and looked at the complex web of skills and personnel needed to provide solutions for these complex modern problems. Scientists, psychologists, economists, artists, and diplomats are all part of a solution, they discovered.

Dr Murcott added: “The salon is an incredibly good idea because it instils the idea that you have to be your own journalist, look for your own sources and cast a suitably sceptical eye across what you’re presented with.”

Erin Bieler in Year 8 attended the event and wrote to Dr Pascoe afterwards. She said: “I felt a lovely bond between my family history and the present as my fourth great grandmother, Jane Marcet, did just this. When her mother died she became a hostess of salons. Jane had the rare opportunity of being taught by a governess along with her brothers. She went on to write a lot of books.” In fact, Jane Marcet wrote Conversations on Chemistry in 1806 and was an influential scientist, writer and teacher of female students. 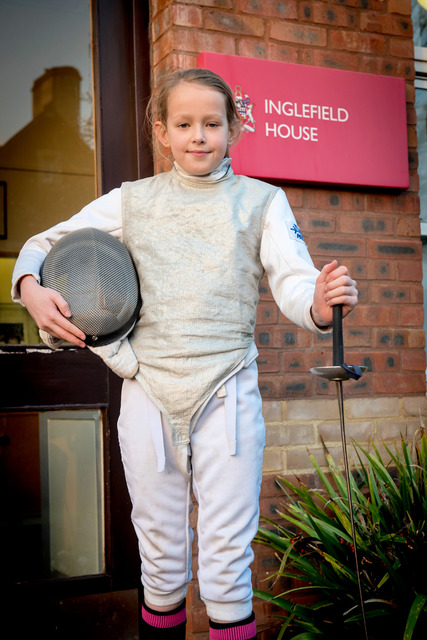 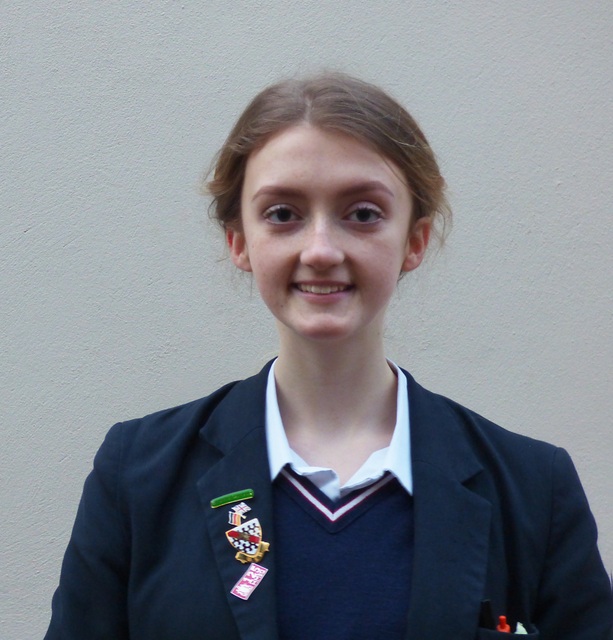 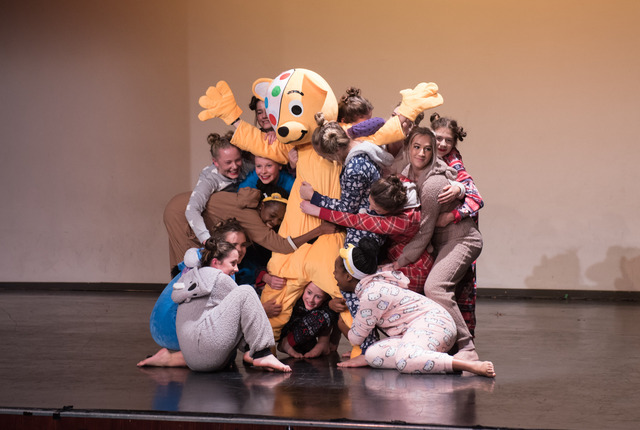 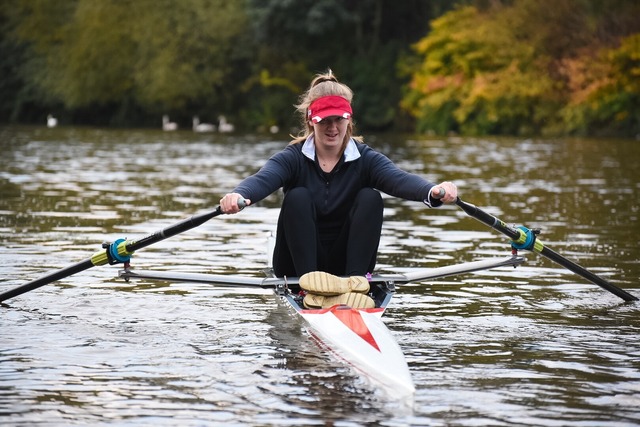