The girls have been focusing on “Facts Matter”, a campaign which encourages everyone to look beyond the political slogans, soundbites and headlines to get to the truth of party policies. And Harriett, who is also West Worcestershire’s Conservative candidate, had a great message for them, “When I was at school, I would have laughed out loud if you had told me that I would end up as an MP and government minister. In fact, one of my teachers told me I should be a glove buyer at Harrods! It never even occurred to me to think of a career in politics – there were so few women in this area. But here I am.” The teacher who advised her that she should be a glove buyer, should note that the grown-up Harriet is now in command of a £178bn budget for defence over the next decade.

The girls were really pleased to welcome a female politician who has a positive message about encouraging other women to smash the glass ceiling and be part of wider female representation in councils and in Parliament. Harriett commented, “I would strongly recommend politics to any woman. You can influence your community at a local level and at a national level. I was a late starter in this world, not getting involved until my 40s. But it’s great to start young: that’s why it’s so good to see all of you organising this mock election in school.”

Harriett took lots of questions after her talk, which covered a broad spectrum of issues about nuclear weapons, why she chose Conservatism, the best and worst bits about a job as an MP, the economy, and how to combat apathy amongst younger voters.

Harriett’s closing comment was, “The one thing I say – even to my own family – is ‘I don’t mind who you vote for, but please vote for someone’. It’s important to register when you’re 18 and to use your vote as an expression of what you want for society.”

Harriett visited all of the political parties’ stands so she could meet the girls individually and give them pointers on their campaigns and things to think about. Whatever party MSJ students are supporting during the mock election, it was beneficial to meet someone who has walked the walk as an MP, has an insider’s insight into life at Westminster, and is a serving minister under a female Prime Minister.

MSJ’s Headmistress, Mrs Olivera Raraty commented, “The MSJ girls will be scrutinising policies carefully over the next few days, ahead of school’s election which takes place before Half Term.  I’m grateful for Harriett’s expertise and her encouragement that, later in life, the girls can be anything they want to be. It’s good to feel that we may be fostering the politicians and MPs – perhaps even the Prime Minister – of the future.” 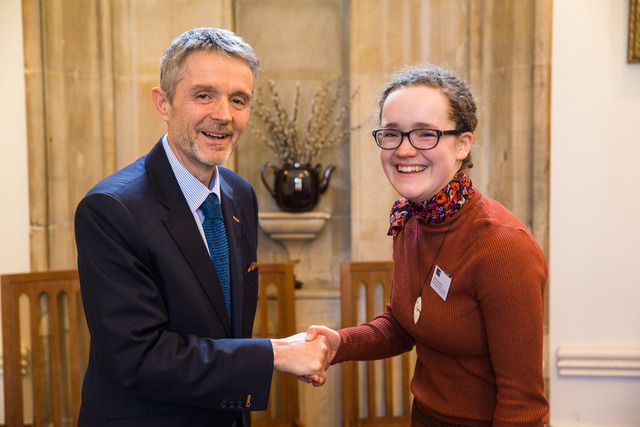 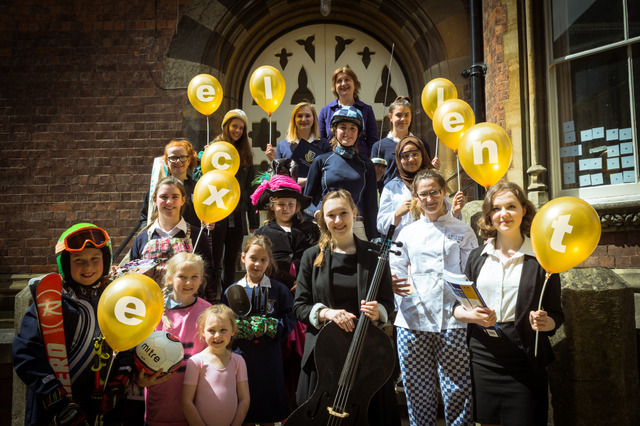 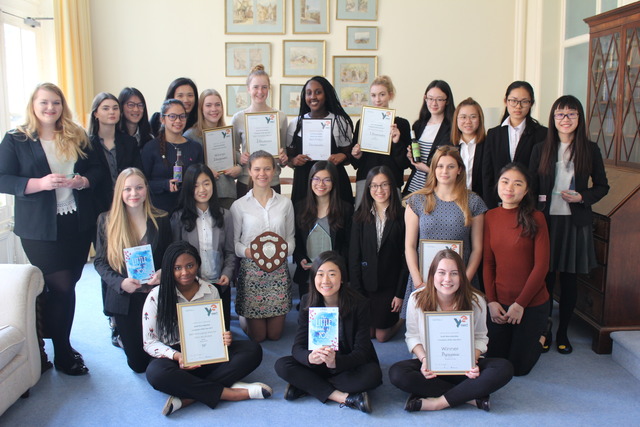 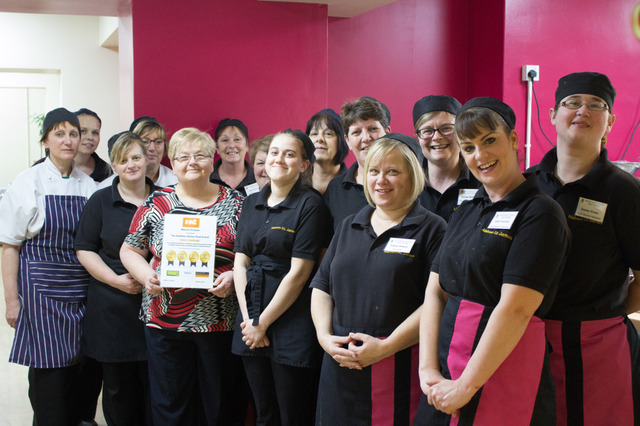