Protest organiser and Head Girl, Bethan T, said: “We are all incredibly lucky in this country to have the freedom to express our beliefs and I think that sometimes a few of us take our voice for granted. However, our protest today showed that we will use our voices to stand up for those who cannot speak out and to fight against oppressors. It was incredible to see Pipers girls come together, not just in their year groups, or their friendship groups, but with a common goal to use their voice and stand up for what they believe in.”

The idea of holding a Protest Day originally came about when members of the Sixth Form were inspired by the Million Women March which took place around the world in January. Following discussions with Head of English, Mr Gifford, Bethan decided to use a Leadership assembly she was running to launch the idea of holding a protest in school and make the power of protest known.

The girls chose to highlight a huge range of issues including: The fight against child labour, Stop the War, LGBT rights, University tuition fees, Mental health awareness, Racial discrimination, Save our NHS, Animal cruelty and the Gender pay gap.

At lunchtime the Sixth Form led the girls with chants, to a background of protest songs, as they embarked on a short march. They then settled in front of the balcony of the Arts Centre where speakers (both girls and staff) were invited to take to the microphone and spend 30 seconds introducing their causes.

We also welcomed a keynote speaker to the event, Ms Toni Brodelle. Amongst her various roles Toni is a member of the House of Lords task group on Syria and refugees and a founding trustee of Wycombe Refugee Partnership. She is a passionate believer in young people getting involved and making a difference. Toni spoke to the gathered crowd about the importance of raising our voices and being heard. She stressed that it is our fundamental right to protest about injustice when we see it and that as the future generation it is down to young people to ensure that this continues to happen. She touched on the fact that it is all too easy to remain quiet, but that it is hugely important that we are not silenced. Toni ended by urging the girls to make the protest day the start of something and continue to speak out and make the world a better place.

Headmistress, Mrs Ness-Gifford, said: “Today’s protest event was a demonstration of education at its very best. All of the girls taking part put considerable thought into selecting something to protest about and made a real effort to present their thoughts and opinions to others. It was a truly inspiring occasion and I look forward to seeing how the girls continue to speak out about these important issues that matter to them.” 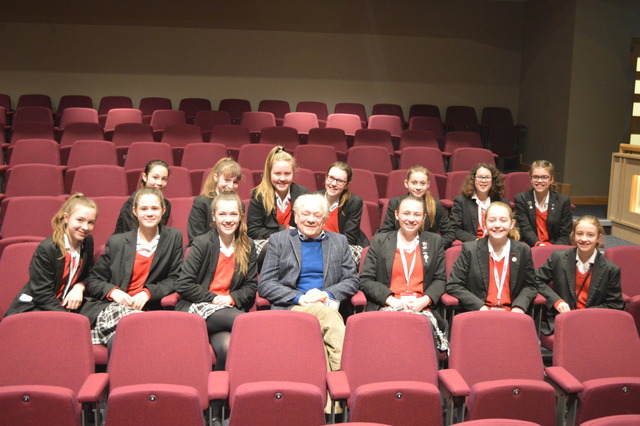 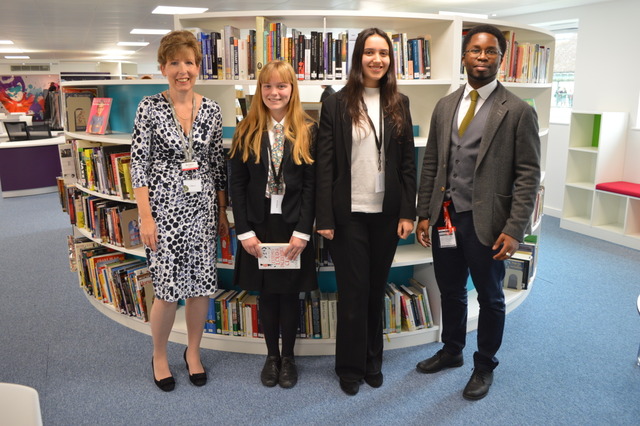 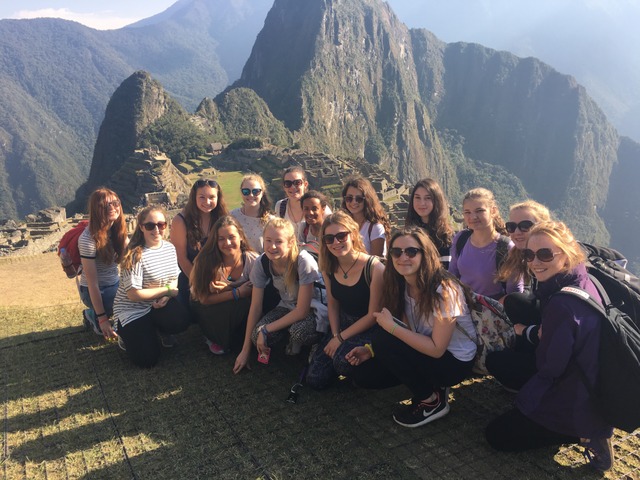 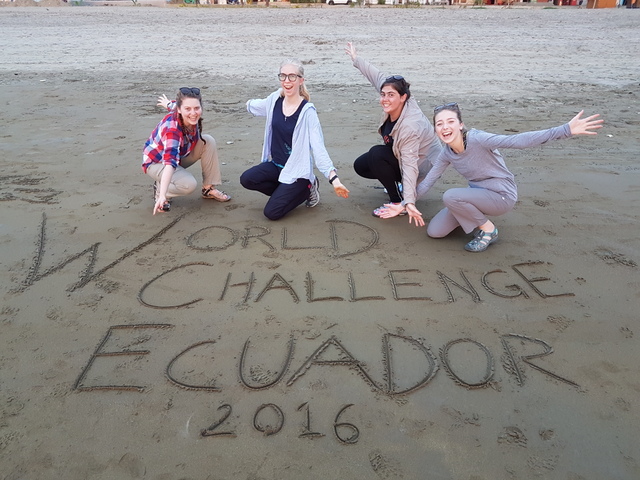