Following their success at the County Final, six members of ‘Luna & Sol’, St Mary’s Young Enterprise company, went to the Renishaw Innovation Centre in Gloucestershire to represent the school at the Regional Final on Wednesday 14th June.

Alice, Alicia, Clara, Helena, Lucy and Maddy set up an innovative and original trade stand to promote their contemporary range of loose-leaf teas for the traditional market and fresh range of bubble teas for a younger audience. The girls shone when being interviewed by the panel of judges about all aspects of their company. Furthermore, they enjoyed the opportunity to share their experiences of the Company Programme with students of other schools that had also won their respective County Finals. To take their minds off the competition, they were also treated to a tour of some of the innovations created by Renishaw, showing how high-tech engineering can be used for a wide range of applications including neuroscience, facial reconstruction, spectroscopy and the Bloodhound supersonic car. The girls later gave a presentation telling the story of their company to approximately 150 people, including other Young Enterprise competitors, influential business people and local dignitaries. The event was both an amazing learning experience and a celebration of the girls’ achievements throughout the year.

The judges were full of praise for the girls’ efforts both on the day and over the course of the year, saying that they had performed to an exceptional standard in every criteria. They won three awards, including the award for Best Financial Management, Best Report and the overall award for the South West Company of the Year.

St Mary’s Calne whole-heartedly congratulates all the girls involved and they should feel deeply proud of their achievements. It has been an exciting journey and they have developed a whole host of skills that will be invaluable in their careers.

Having been crowned the best Young Enterprise company in the South West, they are now looking forward to representing St Mary’s at the National Final in London from 5th to 7th July. 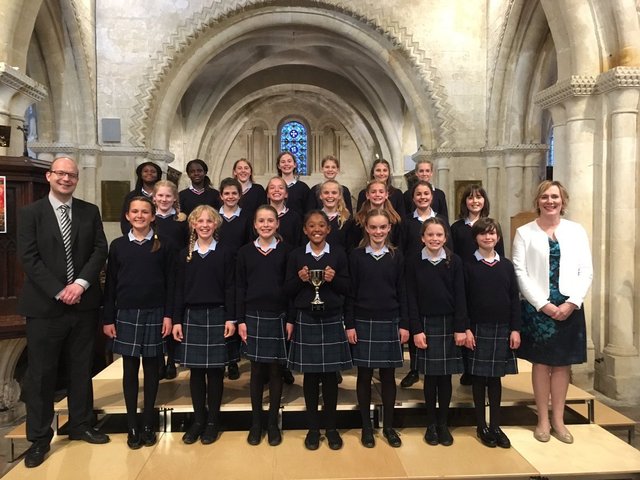 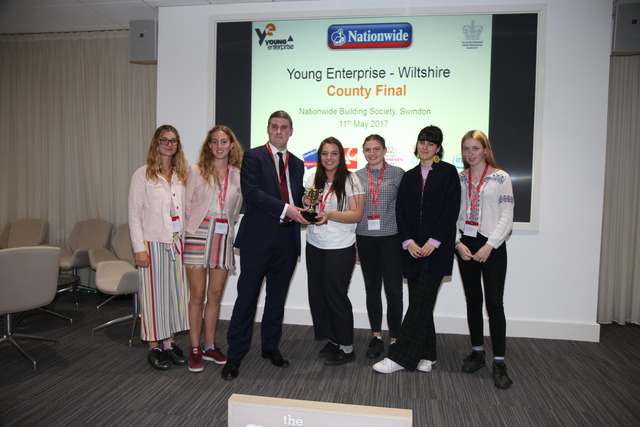 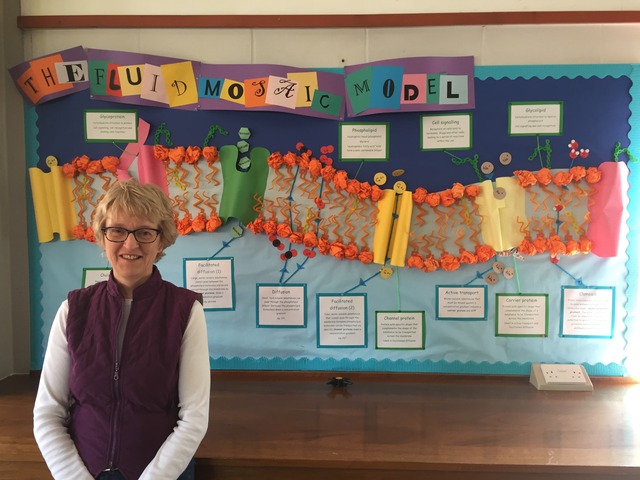 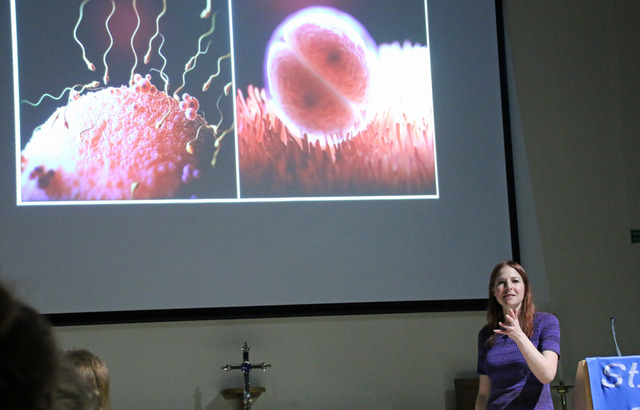