Hosted at Talbot Heath School, it was a creative collaboration with the Design, Illustration and Creative Writing departments of the Arts University Bournemouth, and offered young readers, writers and illustrators (from the age of 4 to 18) the opportunity to immerse themselves in a world of talks and workshops that inspired a love of reading, writing and drawing.

Author of the ‘Mr Gum’ children’s books, Andy Stanton, set the energetic tone for the weekend by opening the talks with a lively and entertaining presentation about his characters, the writing process and his passion for books. Other authors included acclaimed illustrator for the ‘Horrible Histories’ series Martin Brown. He wowed his audience with quick fire illustrations and thought-provoking facts (some of them very horrible indeed) followed by book signings in the library.

‘World of Norm’ author, Jonathan Meres, offered jokes, song and storytelling in his presentation, and Mimi Thebo gave thought provoking talks on her novels ‘Coyote Summer’ and ‘Dreaming the Bear’; her ability to relate the human condition to her writing and interweave elements from her own life was fascinating.

Throughout the festival, AUB ran a range of illustration and writing workshops in the school’s woodland campus. In addition, was an exhibition of the archive of illustrations from Raymond Briggs’  ‘The Snowman’ and ‘The Snowman and the Snow Dog’, courtesy of AUB and its gallery.

The Head thanked the AUB and the TH staff, as well as the pupils and parents who were involved in making the event happen. Mrs Holloway acknowledged it was, ‘great team work to make the weekend a resounding success. Watch this space for future festivals. 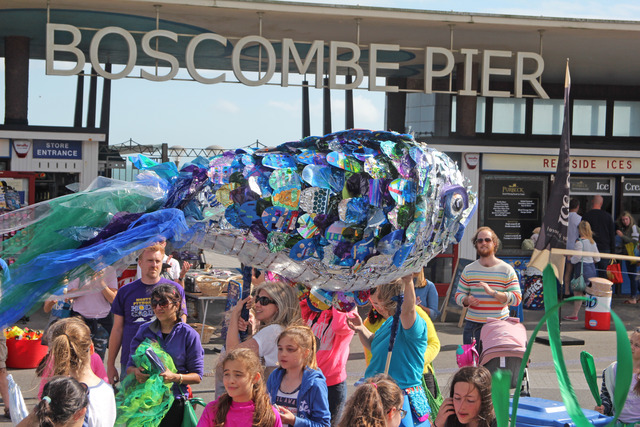 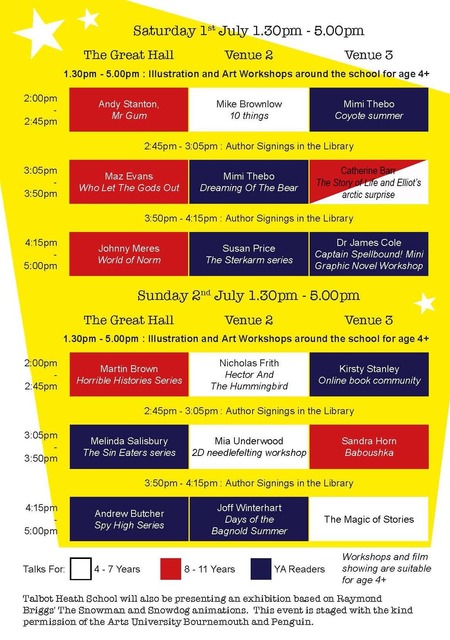 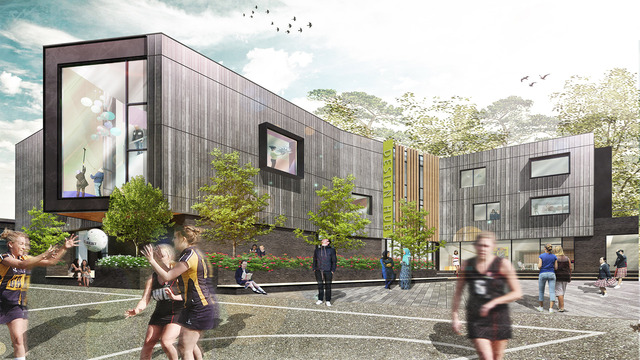 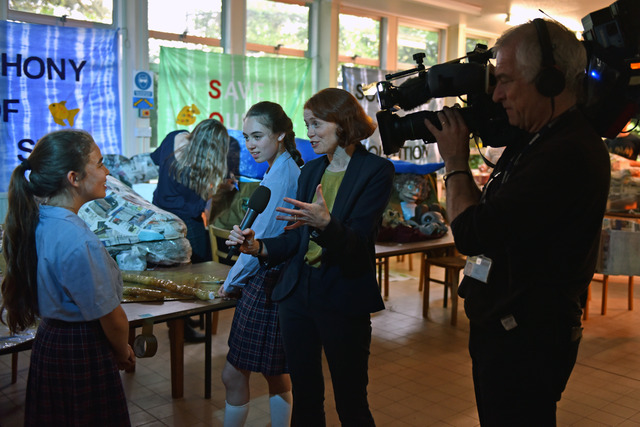