Year 9 pupils Freya Hartley and Grace Brett have been selected as finalists in the 11-14 category for the Wicked Young Writer Awards 2017. The girls beat off stiff competition from throughout the UK to become two of the 20 category finalists in their age range.

Launched in 2010, the Awards were established by the long running musical ‘Wicked’ and recognise excellence in writing, helping develop talent in young people between 5-25 years old from all backgrounds.

Over 4,000 entries were received for the six age categories, making it one of the most highly contested awards since the competition began.

Both girls will attend the awards ceremony later this month held at the Apollo Victoria Theatre in London. The winning entries will be read out by the Wicked cast and joined on stage by head judge, Cressida Cowell, the best-selling author of the ‘How to Train Your Dragon’ series. All finalists also receive a printed copy of their entry as part of the annual Wicked Young Writer Awards anthology.

Head of English at Harrogate Ladies’ College, Mrs Teresa Long said, “Creative writing is really important in the development of young people and is way of expressing thoughts, feelings and emotions. It encourages pupils to look at life a little differently and have fun.”

“The girls have done incredibly well to get this far and they should be very proud of their fantastic achievement.”

Mrs Long was also recently longlisted as finalist in the Poetry Rivals competition and her poem, ‘The Biggest Liar’ was published in the Finalists Anthology. 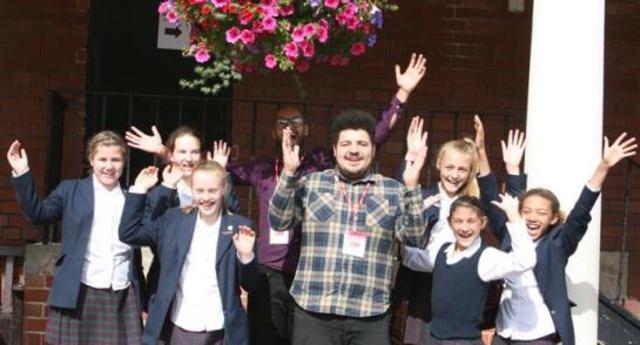 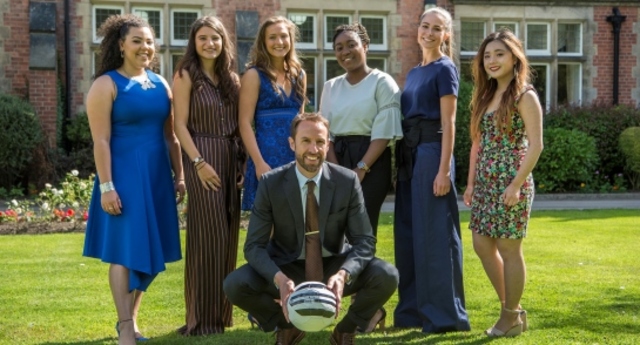 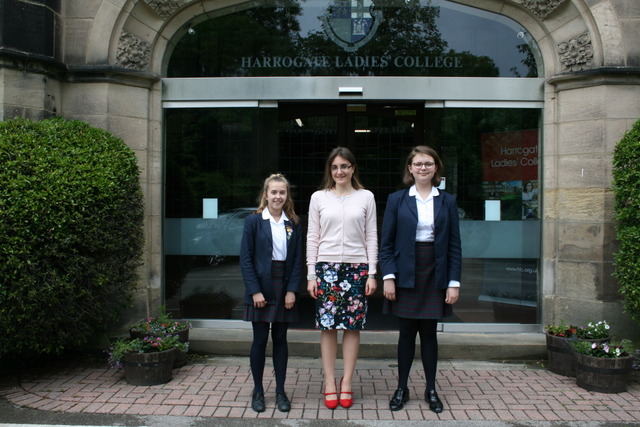 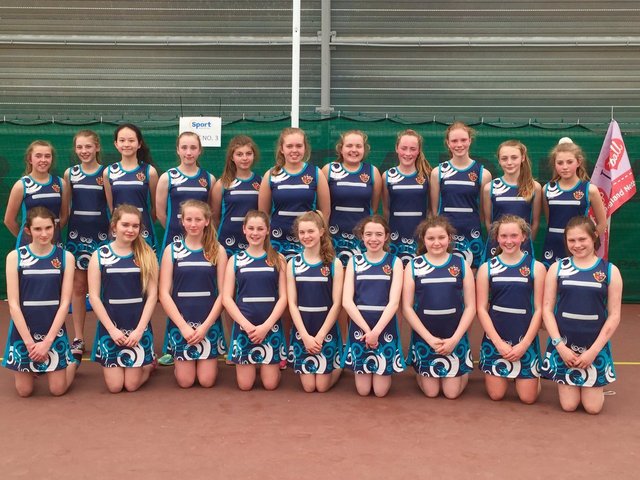