The Kingsley community is celebrating outstanding results in this year’s GCSE examinations, following on from a fantastic set of A-level results last week.

Among the many individual success stories were:

Head Teacher, Ms Heather Owens, is thrilled with this year’s results, which continue the school’s trend of achieving academic excellence in examinations. She says:

“I am so proud of all the girls’ efforts to achieve their individual best. Kingsley has a unique ethos and seeing our girls flourish over their time here makes it is an absolute joy to lead the team. Hard working staff prepare the girls well for their examinations and Kingsley girls learn that positivity and effort bring success. I very much look forward to their continued educational journey in our fantastic sixth form.” 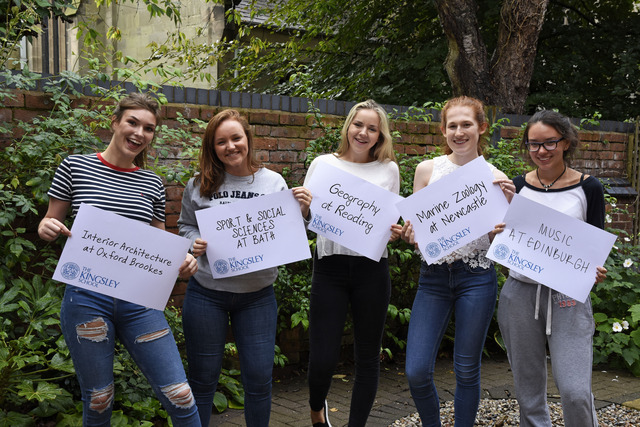 Celebrating excellent results and diverse destinations at The Kingsley School 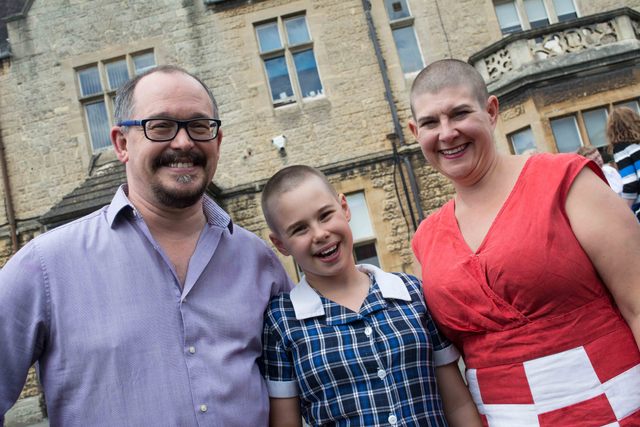 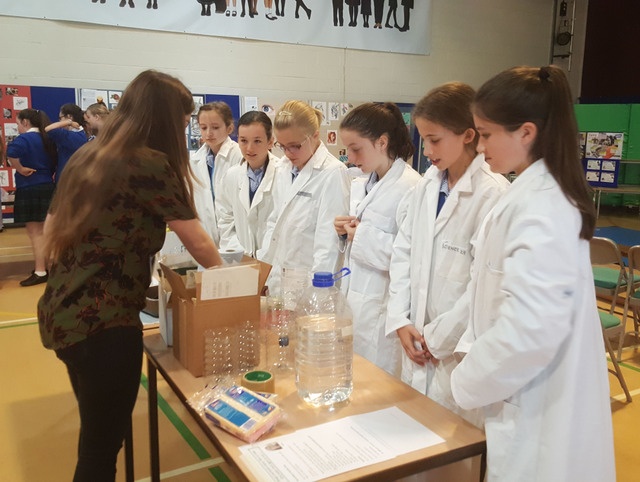 Celebrating International Women in Engineering Day at The Kingsley School