Heather Hanbury, LEH’s Head Mistress, congratulated the girls, their parents and their teachers on yet another stunning set of results. “Every year the girls manage to make us proud; I am absolutely thrilled by their achievements.”

Over a third of students achieved the highly coveted 9 grade in the new English Language and Literature GCSEs.

Four students in this year’s cohort were particularly high achieving, and not just in their GCSE exams.

Sadie Connolly has a principal role in ‘Alice in Winterland’ which is the Christmas Production at the Rose Theatre in Kingston.

Alexandra Travers was selected for the England Cricket Women’s Academy and plays for Surrey.

Charlie Wilson competed in the British Tumbling Championships and represented Great Britain at the Junior World Cup in Portugal, where she took gold in the team competition and placed 5th individually.

Anna Saunter played in the England U19 Lacrosse team in the World Cup Festival in July. 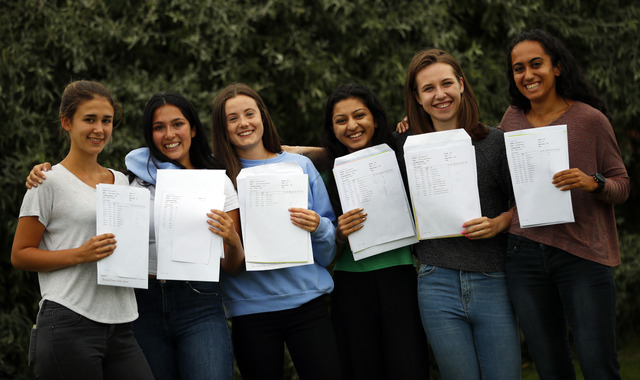 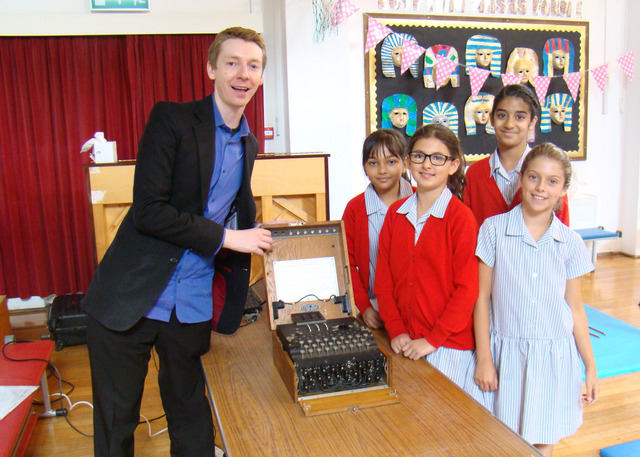 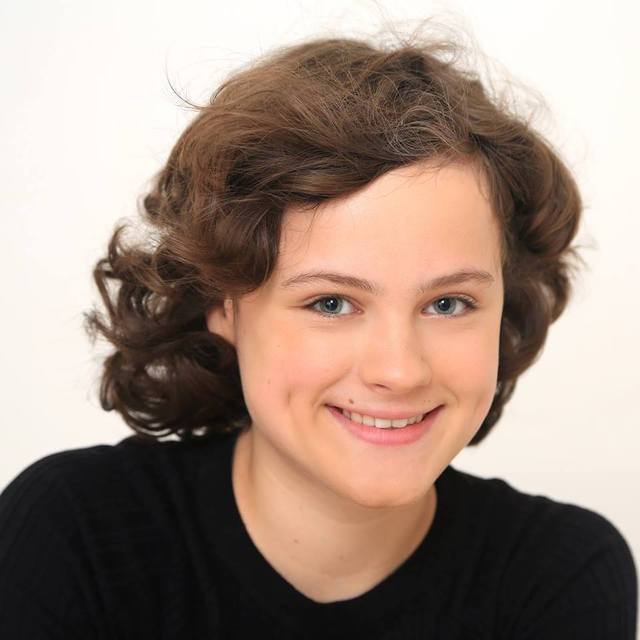 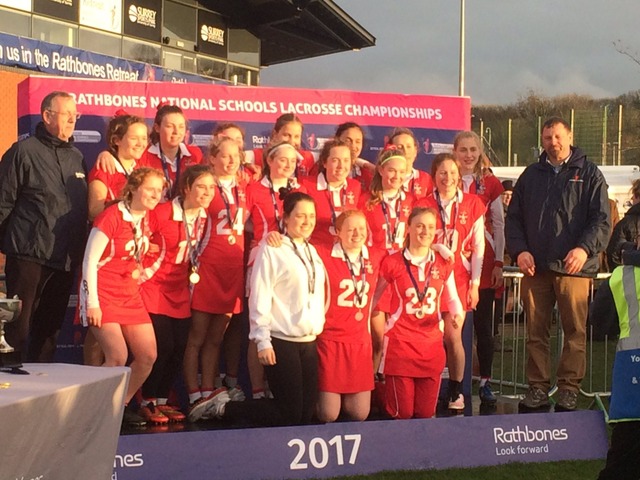