Headmistress Mrs Dorothy MacGinty said “I am very pleased with the results this year. Again, all Upper Sixth girls have gained a place at their chosen university and we wish them every success as they move onto the next stage of their education. The higher grades were particularly strong with 55% of passes being awarded an A grade and 83 percent were awarded A/B grades against a national average of 54%. I congratulate all of the girls and indeed their teachers, on their considerable success this year”.

Again there have been some commendable individual performances, not least amongst our musicians and sports girls. Grace Reilly, who has been our splendid Music Captain this year and Grade 8 musician in two instruments, achieved straight A grades in her Advanced Higher examinations and is now set to study medicine at Dundee University. Emily Dark, Lower Sixth (S5), at the age of 16 has played for Scotland Under 21 hockey team this year and achieved five A grades in her Highers. Similarly, Daisy Fonicello who became Scottish Fencing Champion this year also achieved five straight A grades in her Highers.

Kilgraston has again sent a large proportion of pupils to study STEM subjects at undergraduate level including medicine, environmental geoscience, astrophyiscs and aviation to mention a few. What is equally impressive is the breadth of subjects the girls have gone on to study at wide range of universities: English, French, Spanish, German, law, philosophy, politics and textile design. 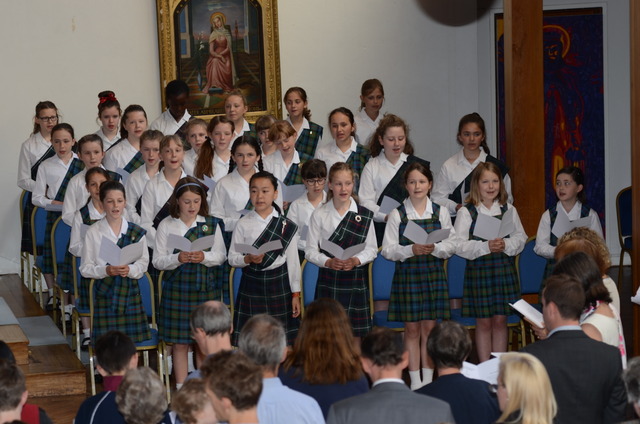 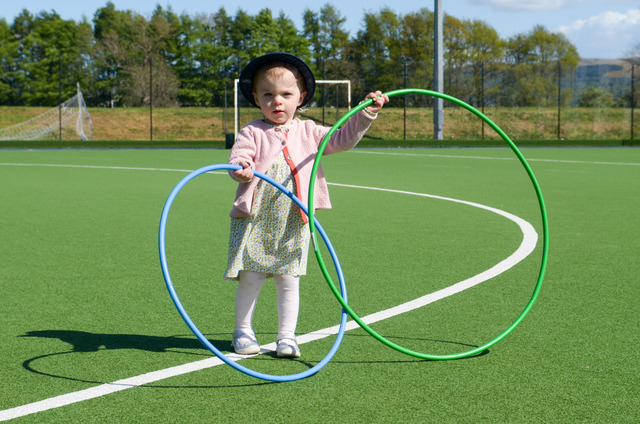 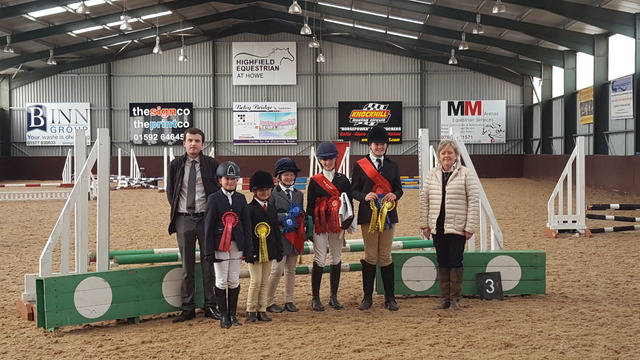 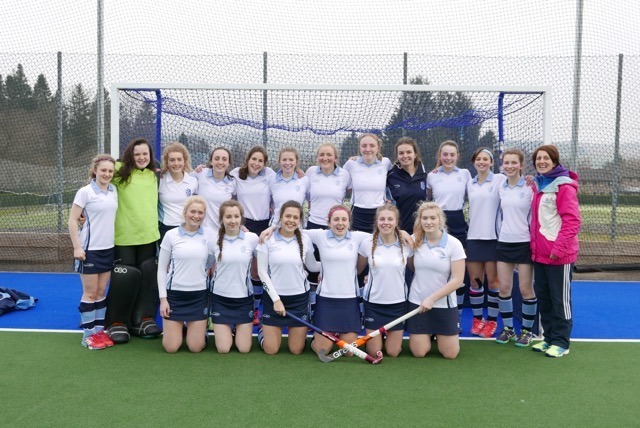