Dorothea Beale was only 27 years old when she became Principal of Cheltenham Ladies’ College. Members of the College Council questioned whether she was too young and inexperienced, but when she confidently replied that these faults would be remedied on a daily basis, she was offered the job.

Miss Beale introduced subjects such as maths and science, despite parental opposition that these were not suitable or necessary for girls. She also promoted the fact that her pupils “understood the structure of a steam engine” and could gain qualifications, just like their brothers.

As well as leading the school for nearly 50 years, Dorothea Beale also founded St Hilda’s College, Oxford, to enable women to continue their education, set up a teacher training College in Cheltenham, and oversaw the founding of charity and community centre St Hilda’s East in London, which is still thriving today.

The plaque, which was unveiled by the Mayor of Cheltenham Klara Sudbury, is located beside the doorway that was originally used by Miss Beale to access her private apartment at Cheltenham Ladies’ College.

During the ceremony, Freddie Gick, Vice Chair of the Civic Society Committee, spoke about the work undertaken by Miss Beale to widen the curriculum and educational opportunities for girls in the late eighteenth century, and the importance of encouraging women into STEM fields today.

The Mayor then talked of Miss Beale’s inspirational and pioneering approach to women’s education, both as Principal of Cheltenham Ladies’ College and as founder of St Hilda’s College, Oxford, where Cllr Sudbury enrolled as a student 101 years later.

To close the event, Principal Eve Jardine-Young spoke about Miss Beale’s thoughtful and intelligent decisions in times of crisis and her inspirational dedication to improving educational opportunities for young women in Cheltenham and across the world.

Following the ceremony, Ms Jardine-Young commented: “We are enormously proud that this extraordinary woman has been honoured and recognised by the town of Cheltenham, whose history, growth and development meant so much to her.” 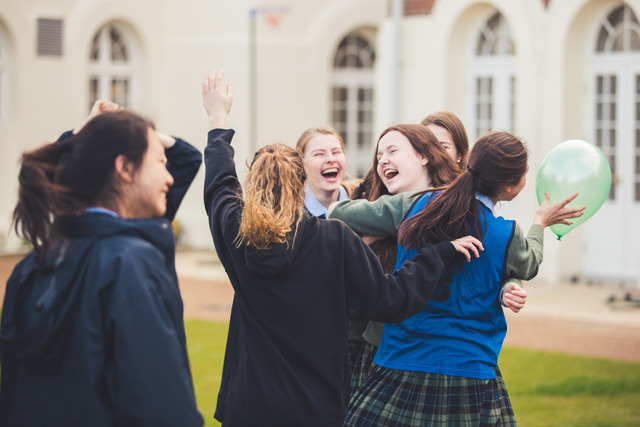 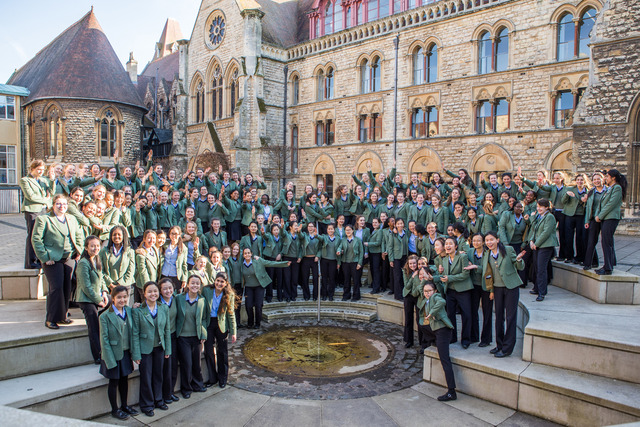 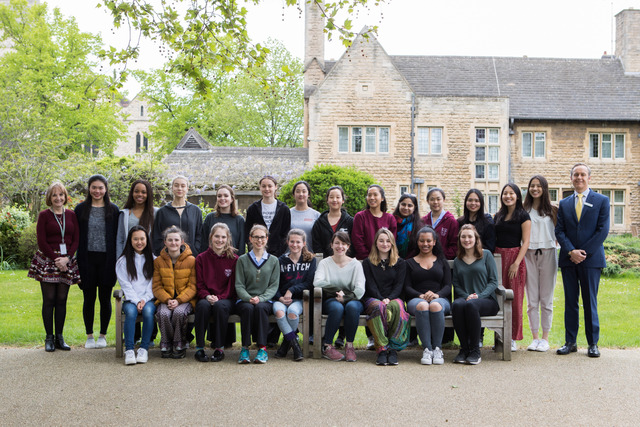 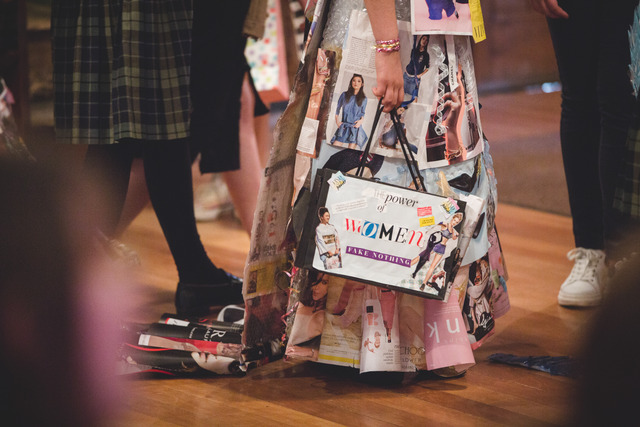