Clouds of Colour at Cobham Hall

Cobham Hall’s Student Leadership Team is encouraged to reflect on events staged by their predecessors, but to make their own stamp on the school calendar.  This year’s Team were determined to start the new school year with a Colour Run; an event chosen to encourage laughter and happiness – despite the transient weather September may bring!  Inviting all staff, students and their families, Head Girl Lillie Dunn said, “We feel this event will be a great way to start off the new academic year, with a bit of colour! It will also be a great opportunity to get to know new students.”

Using a shortened version of the School’s cross-country course, participants congregated outside the front of the school after lessons on Friday, many of them choosing to wear white clothing to show off as much colour as possible.  On Lillie’s whistle, the runners streamed down Lime Avenue, clouds of colour billowing around them as they shook the coloured powder from their packets.

As smiling girls returned to West Lawn, several new Year 7 pupils declared it to be “the best school event ever!”  Reflecting on the event afterwards, House Captain Emma Arlemark said, “It was a lot of fun to plan.  We had the chance to work with members of staff we haven’t worked with previously, such as Accounts, as well as with the Boarding Housemistresses. We’re really grateful for the support everyone gave to us, and it was fantastic to hear all the lovely comments from other girls.” 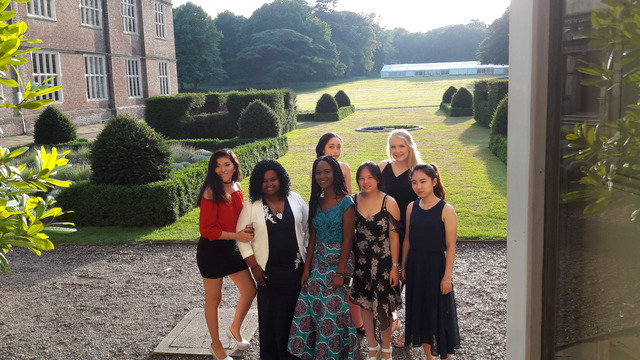 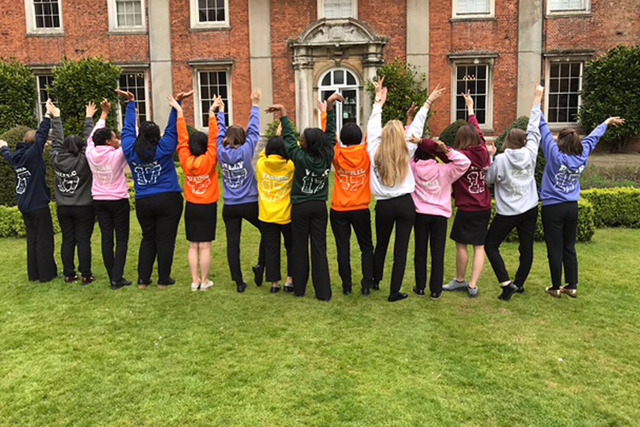 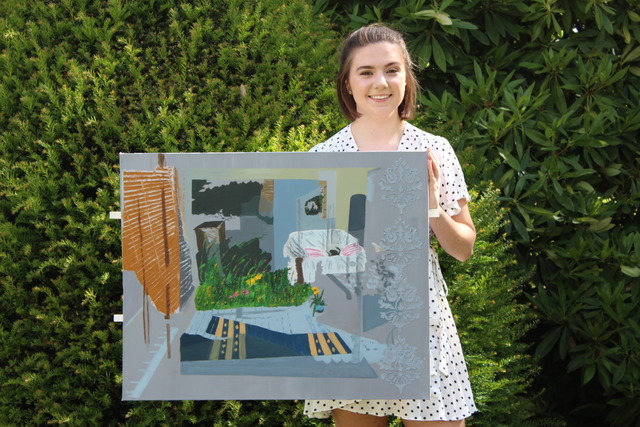 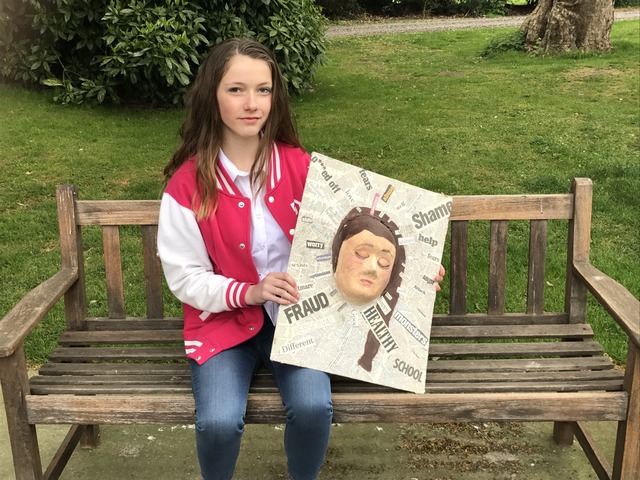