Students from year 7 to year 13 took part in this year’s History Photography Competition, contributing some 52 entries all interpreting the theme of ‘windows of the past’.

While some images featured windows in older buildings, others took the approach of using windows as a means by which to view other images of the past, in locations from around the UK, Europe and even as far afield as the Caribbean.

This year’s judge, professional photographer, stylist and art director Sarah Maingot, had a difficult task in selecting three finalists and then the ultimate winner.  Sarah has worked for clients including Biba, British Vogue, Homes and Gardens and the Sunday Times, creating powerful and emotional stories with her images.

In the end the top award went to Tiger Forrester (year 10) for her poignant image of a dormitory in Auschwitz.  Sarah said that she had chosen the image for its power and the fact that the difficult subject matter made you think – something that all good photography should do.

The two runners up were Milly Crickmay (year 8), for a colourful view of the ceiling of Tewkesbury Abbey, and Ruby Gratrick (also year 8) for her photo of a window looking onto more windows at Kirkby Hall in Gretton, Northamptonshire.  The People’s Choice award, voted for by visitors to the exhibition, went to Katerina Kellaris (year 10) for her view of the Alhambra in Granada, Spain.

“We are thrilled that so many girls took part in this competition,” said Dr Sarah Wallace, Head of History, who organised the competition with History teacher Susan Cross.. “Well done to these talented young photographers for providing us with such a variety of thought-provoking and interesting  ‘windows of the past’.” 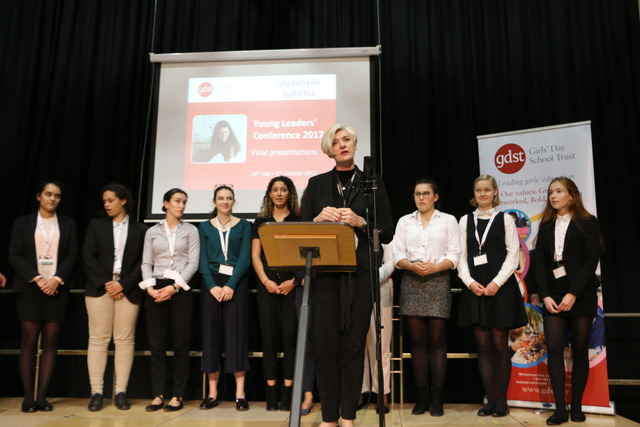 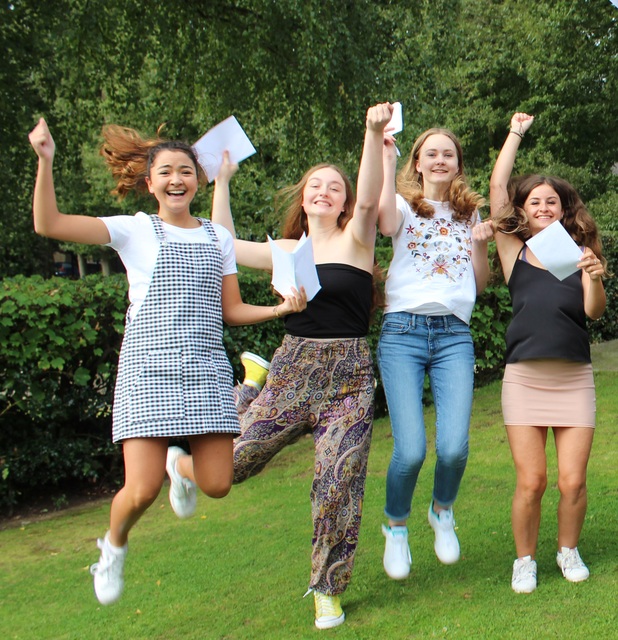