After a quick brainstorm of things that are awesome, the girls created their own character Uni-Squirrel – part Unicorn, part Squirrel – and devised a comic strip between them before having a go at designing their own comic creations.

Neil tweeted after the event: “Had a really lovely day yesterday and felt, not for the first time, very fortunate in my line of employment.”

On Wednesday children’s author Piers Torday visited the girls and talked about his writing journey from dog detectives to his bestselling trilogy “The Last Wild”.

Piers said after his visit: “Such a lovely morning – thank you JAGS! I had a terrific time and the girls were brilliant!”

Then on Thursday the girls spoke to author SF Said who explained where he got the inspiration for his novels (including his pet kitten seeing the outside world for the first time!) and how perseverance paid off in getting his works published after over 100 rejections by publishers!

SF Tweeted of his visit: “You know a school is doing something right when you see ENORMOUS ENTHUSIASM FOR BOOKS! Thank you for a great visit!”

Local book shop Village Books also came in during the week with their pop up bookshop so the girls could get recommendations for the best children’s stories available.

And the week closed with the traditional dressing up parade where the girls and staff dressed up as their favourite characters from children’s books with Tintin, The World’s Worst Children and The Lorax among the visitors! 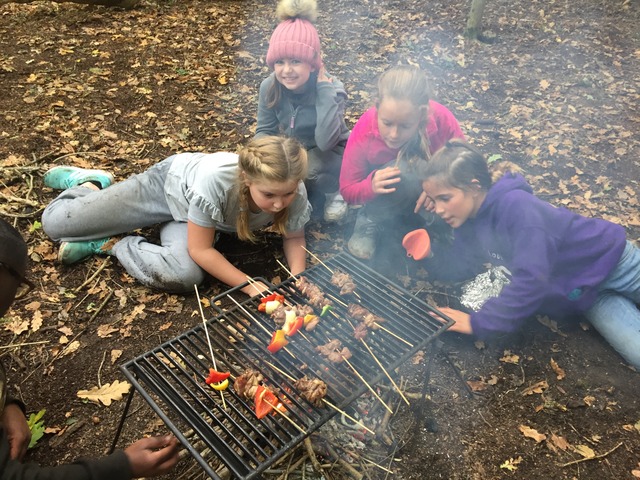 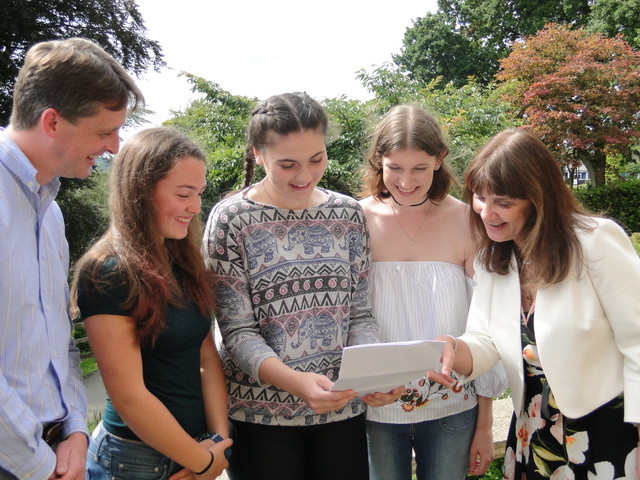 Highest GCSE results in recent years for The Royal School 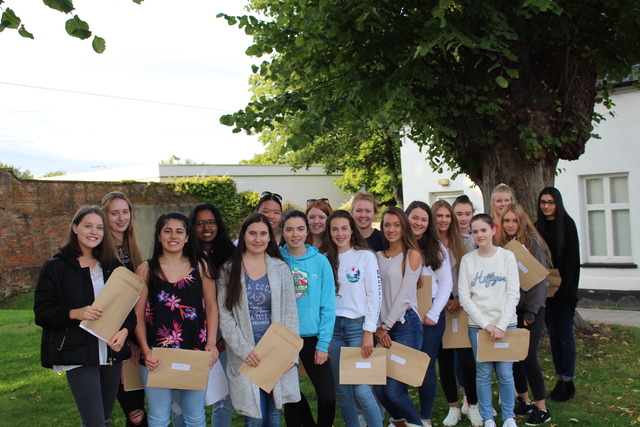