The Bolton School Girls’ Division Classics department was delighted to host the Actors of Dionysus for a performance of Sophocles’ Antigone in the Girls’ Division theatre. This performance followed on from two sold-out nights at The Lowry in Salford.

Seeing the Actors of Dionysus version of Antigone was particularly useful to students taking Classical Civilisation at A Level. Year 12 are currently studying Greek theatre as part of the course and students now in Year 13 studied Antigone last year. Seeing the play in performance added a whole new level of understanding and appreciation for the work beyond reading the text.

The performance was also helpful to those studying Theatre Studies, who were able to analyse the use of lighting and music to create moods and enhance themes and ideas. They were also able to appreciate how even minimalist settings can have huge impact and the effect of costume on exploring key ideas For example, Antigone’s light coloured boots marked her out as a militant non-conformist among her dark-booted compatriots.

However, the performance also had wider value. Girls’ Division Classics teacher Mrs Gemma Ball said, “Greek tragedy has had a huge impact on western culture and literature and watching this performance has enabled students to connect to the universal themes and issues that the play explores. Through this very modern production, set in a futuristic dystopian landscape, our students hopefully recognised the relevance and importance of studying the classical world and its literature. Family, death, power and politics, gender, suffering – these themes speak to us as loudly today as they did 2,500 years ago. The play was a thought-provoking exploration of tyranny and its consequences. Is one individual life important in the context of the wider state? Would we be able to stand up for what we believe is right even if it costs us our lives as it did Antigone? Are we willing to die for love as Haemon does?  Greek tragic plays do not offer answers to these questions, but they force us to ask them of ourselves and our society and that is why they still occupy a space in modern theatre.”

Mrs Ball also gave a pre-show talk about the enduring significance of Antigone for a modern audience.

Pupils who attended the performance thoroughly enjoyed the experience. They described the Actors of Dionysus version of Antigone as “mind-blowing” and “amazing”, and commented that they loved the futuristic setting for this ancient play. 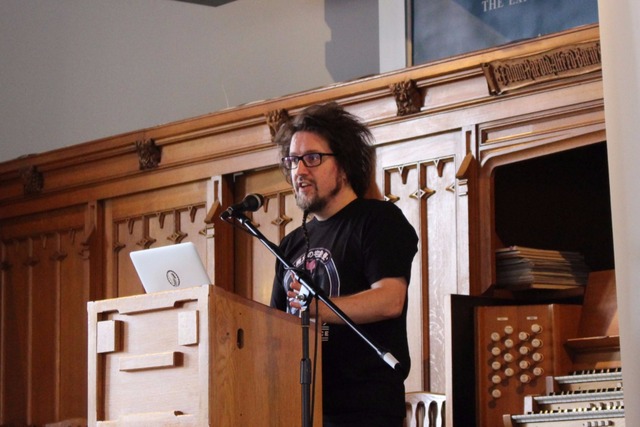 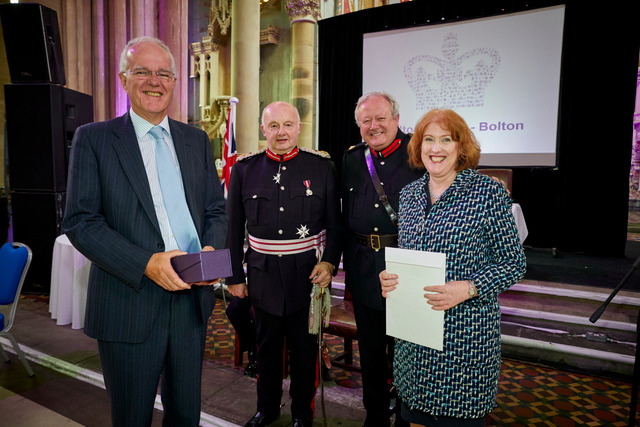 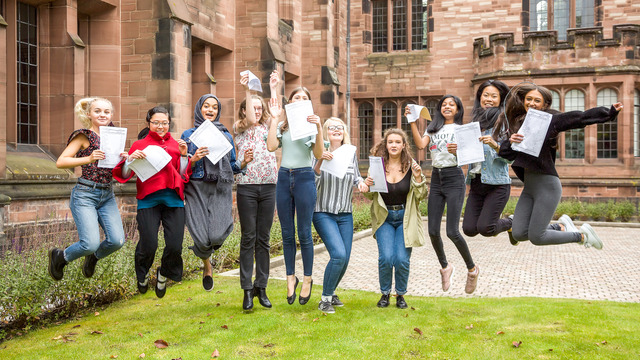 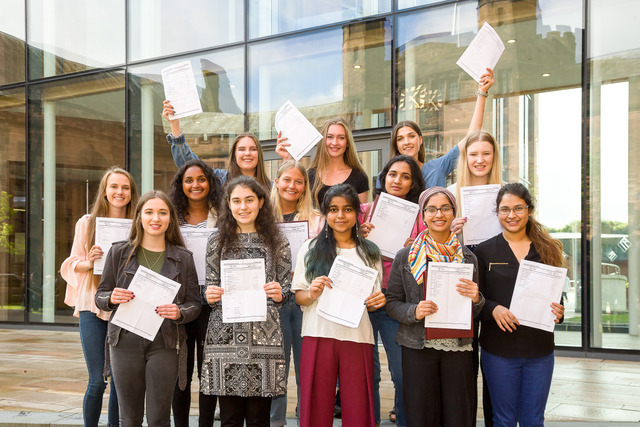