The Talbot Heath festival programme offered a varied mix of popular rock and pop numbers sung by pupils as young as 8 up to 18, and included the (almost legendary) staff band – The Talbot Heathens. Miss Peace, who joined the drama department in September, expertly compered the festival.

A matinee show took place earlier in the day with audience members from local schools enjoying the programme of both junior and senior performers. Two of the musicians performed their own compositions: Katie McKenna’s ‘Memory’ and Taya Minchington’s ‘Scroll Down’ which conveyed an apt and powerful message, during Anti-Bullying week. The concert also saw the first performance of the new Funky Orchestra who, only formed in September, opened both shows with a classic James Bond Medley, (with the fantastic support of the PSS, the orchestra are gradually progressing to a more ‘electric’ approach.) Several of the peripatetic music teachers displayed their talents, including a skilful guitar duet of Andy Graham and Terry Cheesman, beautifully performing Queen’s ‘Bohemian Rhapsody’. Mrs Holloway also took to the stage and displayed her powerful singing in two songs, before playing the keyboard with the Heathens, who closed the show to rapturous applause.

A huge thank to all the pupils, parents and families who supported the event; funds raised from the evening will go towards the auditorium area of the exciting new build project. The festival looks set to stay as a popular annual event thanks to the continued enthusiasm and talents of the music department, Mr Hill and Miss Williams. Thanks also go to staff and pupils who supported behind the scenes on the night. 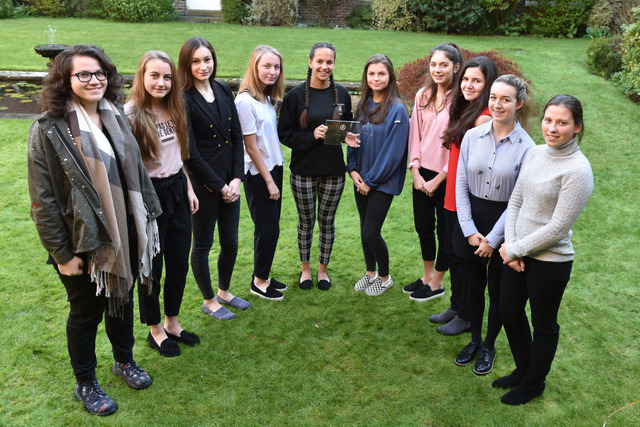 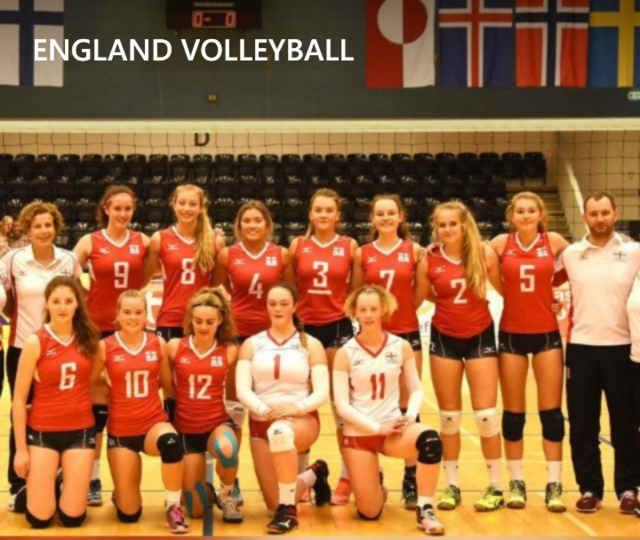 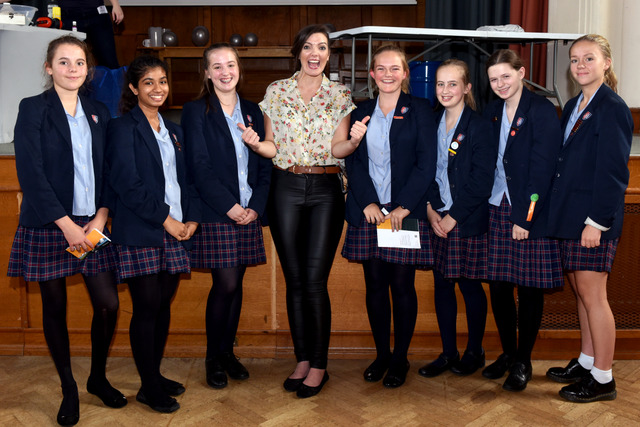 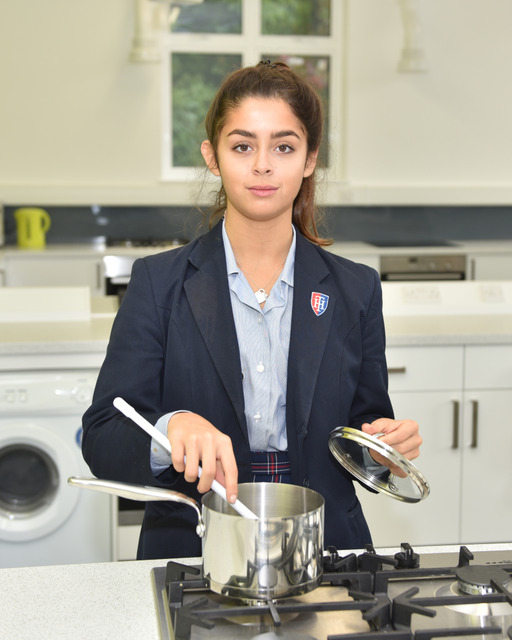