Withington has become the first independent school in the North West of England to have achieved a national Food For Life award. The certification programme is run by the Soil Association – the UK’s leading food and farming charity and organic certification body – and recognises commitment to providing pupils and staff with healthy, nutritionally-balanced meals using fresh, locally-sourced ingredients.

Having taken 18 months of planning and preparation work, assessments and a rigorous inspection, 88% of all WGS meals now conform to best-practice guidelines around fresh preparation and use seasonal ingredients. Food provenance is an important part of the required compliance – meat should be farm assured to UK standards; fish is to be from sustainable sources and not from any endangered species, whilst eggs are to be free range. Food should not include artificial transfats, undesirable additives or preservatives and there should be no genetically modified ingredients. Sugar is kept to a minimum and honey is now used where possible in WGS recipes.  In addition, the catering team has been trained by Lizzie Testani  from the Soil Association about the importance of fresh locally sourced produce and the scheme.  Posters are on display close to the School’s dining areas to demonstrate the School’s commitment to using as much locally sourced food as possible.

Head of Catering, Mrs Sheena Cartledge, who has a degree in Catering and Hospitality Management and has been in post for the past 26 years, said she had been drawn to the Food For Life scheme during a visit to a Food Exhibition in 2015 but the process had taken some time to complete.  “It has been quite an eye-opener,” she said. “We have been doing much of this anyway – but we have had to cover a lot of ground and also had to revisit our contracts with all our suppliers to ensure that they comply too.”

Paying tribute to pupils, she praised them for their participation. The School’s Eco Society already works hard to ensure that Withington, in keeping with its Green Flag status, is as environmentally-friendly as possible, said Mrs Cartledge, adding that commercial ovens and dishwashers purchased over the past few years, all meet stringent eco standards. WGS class representatives meet regularly with the catering team to feed back thoughts and propose ideas on school breakfast, breaktime snacks and lunches, and vegetables grown by Withington Juniors are used in the preparation of healthy meals.

“Our pupils are very aware of what is healthy and what’s not. Their input is always constructive and we have had very positive comments so far on the changes we have made,” she said.

Headmistress, Mrs Sarah Haslam commented: “We are delighted that we have been recognised in the Food For Life awards and would like to thank the catering team for the many months of hard work they have put into this. Nutritious eating makes a positive contribution to pupil health and wellbeing and it is also important that they question where their food comes from, its provenance and what is added to it.  We would hope that we can inspire and encourage our pupils in adopting good habits for life.”

The Soil Association’s ‘Food For Life Served Here’ Development Manager David Persaud said, “It has been a pleasure to work with Sheena and the team at Withington Girls’ School over the past year and I’d like to congratulate them on being awarded the Bronze ‘Food For Life Served Here’ award. They’ve shown great commitment to serving local, fresh and honest food, which is free from controversial additives and better for animal welfare, and were willing to open themselves up to a rigorous on-site inspection. Although not a requirement for independent schools, Sheena and the team have ensured that the menus do meet the Governments School Food Standards as well.  Withington girls are lucky to have such a dedicated catering team who really do care about every aspect of the food they serve to them.”

Withington’s 16-strong catering team work hard to provide tasty lunches for 680 girls and 120 staff, with chocolate sponge accompanied by chocolate sauce, cornflake tart and pasta dishes, being amongst the favourites. In contrast with popular perceptions about school meals, lunches are often quoted by pupils – especially Juniors – as being one of Withington’s strengths. One Year 3 girl said, “I like Withington because of lunchtime, there are options and you can have seconds.” A Year 5 pupil commented, “I love the breakfast and lunch because it’s in filling portions and very yummy!” and another Year 5 girl added, “the food is delicious and it doesn’t matter what your faith is or what your allergies are.”

In addition to the Food For Life award, the Withington Catering Department has once again been awarded a 5-star Hygiene rating in its latest inspection by Manchester City Council. 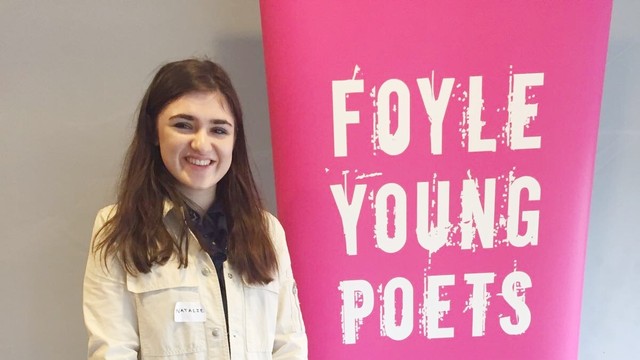 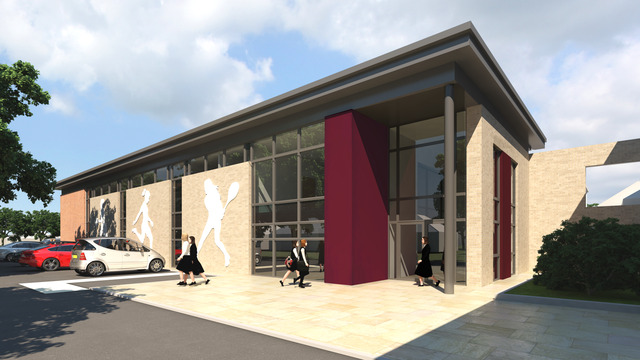 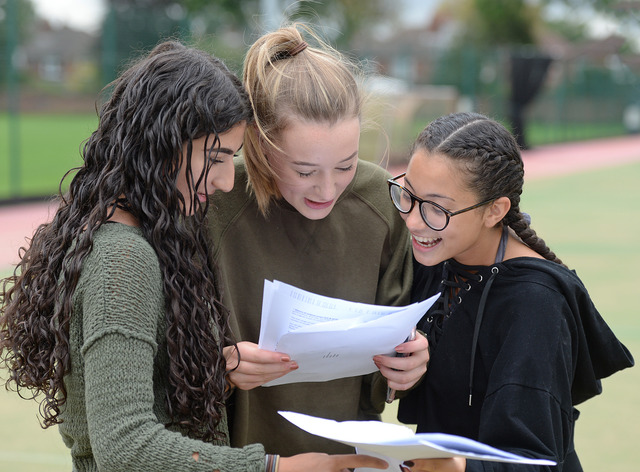 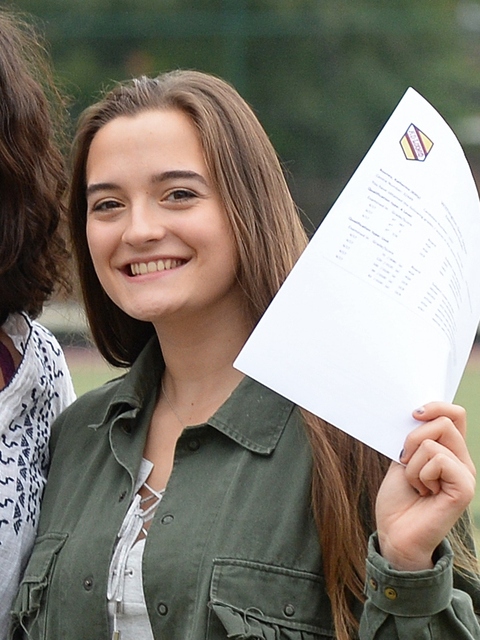