Queen Margaret’s Girl All Set for the Next Winter Olympics

At the age of just three, Imogen Smith already had dreams of one day representing her country at the Winter Olympics and this month Imogen took a step closer to achieving her dream when, amongst worldwide competition, she came 4th and 7th at the Women’s Audi Skicross Tour event in Lenk, Switzerland.

Alongside her A Levels in Chemistry, Biology and Physical Education Imogen, aged 17, has trained in France, Norway and at the Snozone Castleford this year whilst keeping fit at Queen Margaret’s taking part in Netball, Tennis, Athletics and specialist fitness sessions with QM’s personal trainer. Next year, Imogen is hoping to move up to Europa Cup Level and has her sights set on competing in the World Cup circuit to qualify for the Beijing Olympics in 2022.

Imogen is thrilled with her progress so far: “I love all sports but Skicross is definitely my favourite. It’s exciting, fast-paced and exhilarating. You don’t know what is going to happen right up until you cross the finish line.”

Queen Margaret’s Director of Sport, Anne Davies, agrees that Imogen will go far: “Imogen’s sheer grit and determination will see her through. This month’s competition has taken her success to the next level. I’ve seen first-hand just how hard Imogen works at her sport and her 4th and 7th placings alongside older and more experienced skiers are extremely well deserved.” 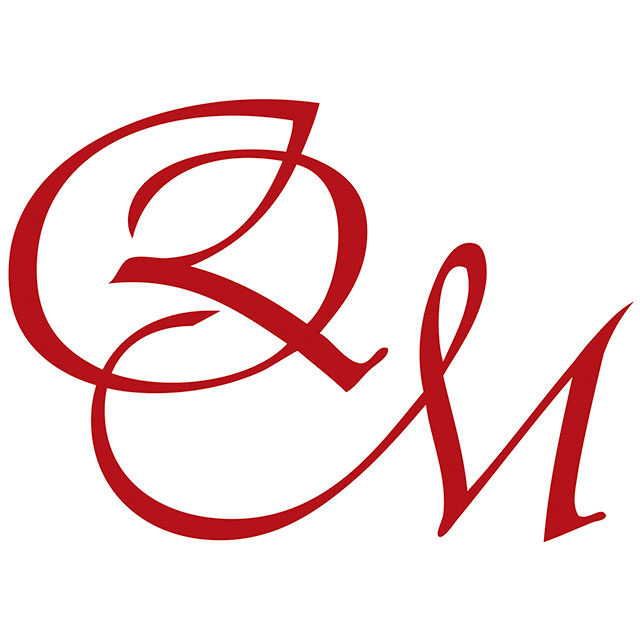 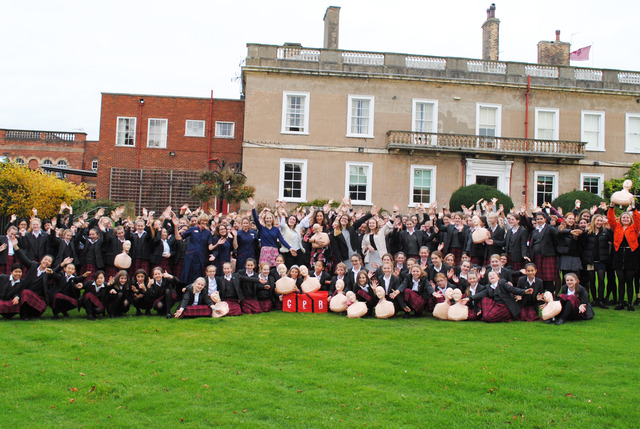 Every Queen Margaret’s Girl to Restart a Heart Today 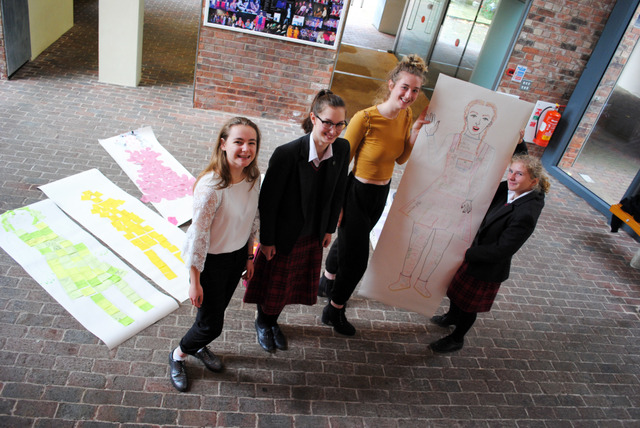 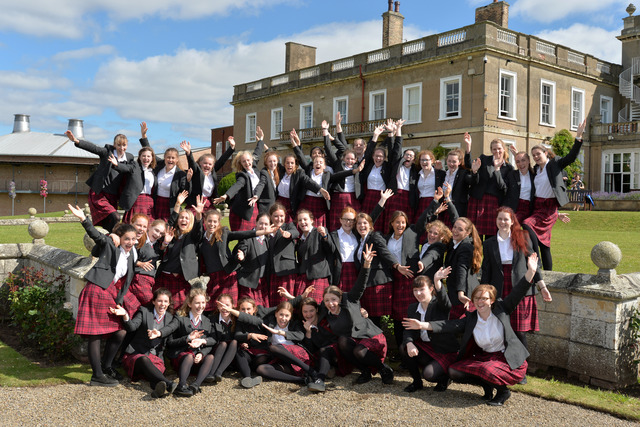 GCSE – Queen Margaret’s Sets the Standard for Girls in Sciences