As is now tradition for Cobham Hall, the Spring Term ended last week with a three-night run of the School Production, with one parent of a Year 7 pupil describing it as “truly worthy of the West End; the girls’ acting was flawless and the singing was simply divine! I had no idea that a school production could be so professional!”

This year’s choice – Disney’s Beauty and the Beast – proved incredibly popular, with the School’s Gilt Hall packed every night with friends, family, staff and guests, and a waiting list to boot! A glance around the Gilt Hall saw the excitement for the show, as little princesses, dressed as Belle of course, came to support their older sisters.

Those arriving early had the chance to get into the spirit with a Medieval Fayre in East Court before the show. Staged by a team of Sixth Form students, the Fayre included a coconut shy, apple-bobbing and face-painting – a must for those little princesses!

Each girl in the production played their part splendidly, and it was a joy to see usually reserved pupils, such as Tara, Year 7, who played Cogsworth, play their part with such confidence and dedication.  Equally inspiring were Sixth Form duo Harriet and Saskia, Gaston and Le Fou respectively, who frequently had the audience laughing with their incredible sense of comic timing.  Of course, our leads, Britta as the Beast and Bonnie as Belle were simply spellbinding.

One new member of staff, teacher Mrs Claire Ruby, was astounded, saying, “I only started working at Cobham Hall this term as a Drama tutor and have been blown away by the talent I have seen.  Beauty & The Beast was absolutely enchanting, and the cast were exceptional. Each and everyone gave it their all, the lead roles were extremely talented, the backstage crew worked their socks off, the music was beautiful and the show was an absolute joy to watch!”

The performance was certainly a fairy-tale ending for the Year 13s who will be leaving us this year for the next stage of their education. 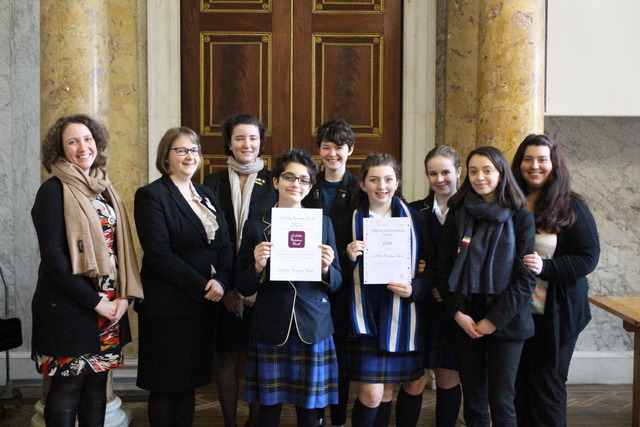 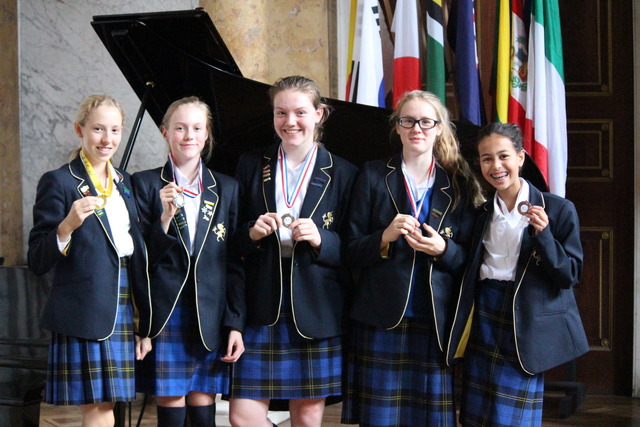 Victory for Cobham Hall Girls at the British Schools’ Biathlon 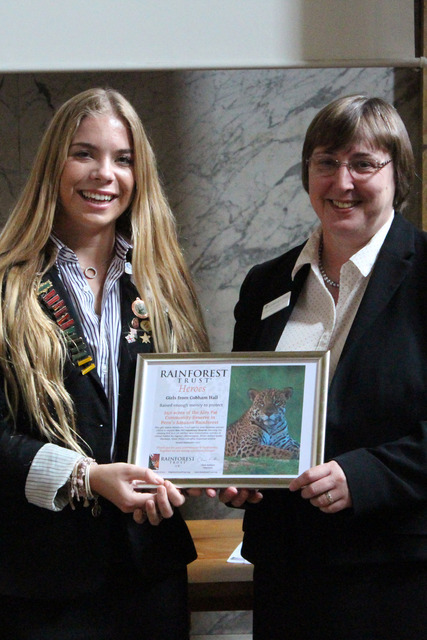