St Francis’ College celebrated Dads4Daughters Day with bacon butties and cups of tea! Alumnae, Sixth Form and girls of all ages debated and discussed the changing face of the workplace and gender parity. Discussions recognise the great leaps forward which have been made in the workplace but acknowledge that in many sectors there was still a pay gap and that at senior level, women were still under represented. They observed that bias in the workplace manifested itself differently according to generational factors. Fathers pledged to improve the workplace for their daughters and agreed to take the implicit bias test.

The Headmistress Mrs B Goulding thanked the fathers present saying, “ The very fact that you are here this morning shows that you care. Thank you.” 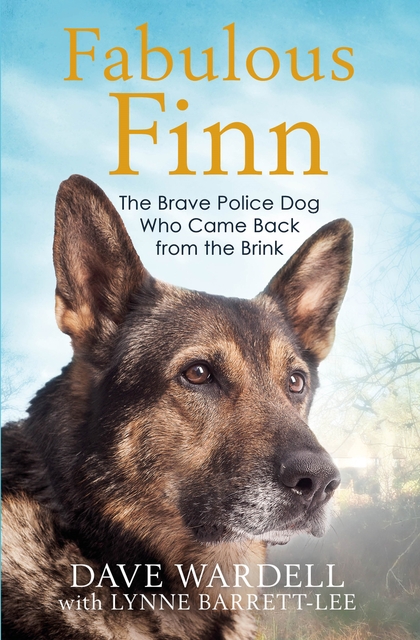 Finn, the brave police dog from Hertfordshire, is coming to St. Francis’ College 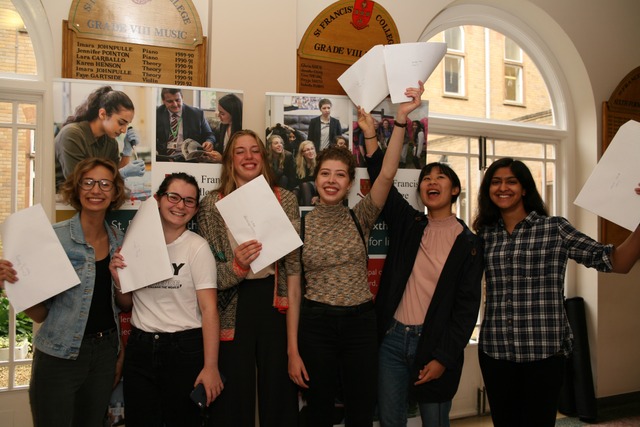