Thirteen girls from Years 10, 12 and 13 at the Queen’s School took part in a two-day residential MUN conference at Shrewsbury School.

Tasked with representing Australia and France, the girls played active roles in their committees, debating topics ranging from the future of electric cars and the problem of chemical weapons, to the conflict in South Sudan and climate change. After an intense day of debating the girls enjoyed ‘80s themed dancing in the evening.

Our delegations included both seasoned MUNers with many conferences under their belt as well as first-timers. Two of our sixth-formers – both with MUN experience at an international level – were invited to act as guest-chairs in the ECOSOC committee and in the SpecSDG.

In our weekly MUN club sessions, the girls had prepared by researching their countries’ views and developing clauses and resolutions. Led by our experienced sixth-formers, practice debates were held so that everyone could familiarise themselves with MUN protocol and hone their public speaking skills.

Dr Scherer accompanied the girls to the conference with Ms Ruiz, he said: “It was good to see all our delegates embracing the challenges of MUN. The topical debates are of course demanding and require a great deal of preparation. But on top of that, there is the challenge of public speaking in front of a large group of people you have never met –having your point of view scrutinised, questions from other delegates and having to answer their points can be a nerve-racking experience! The girls rose admirably to the challenge.” 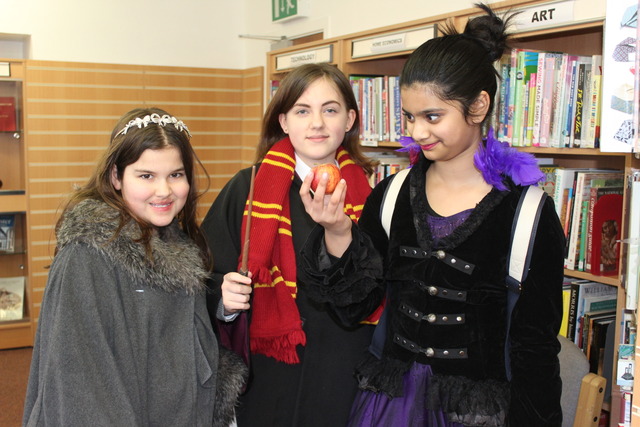 A love of books is celebrated at Queen’s 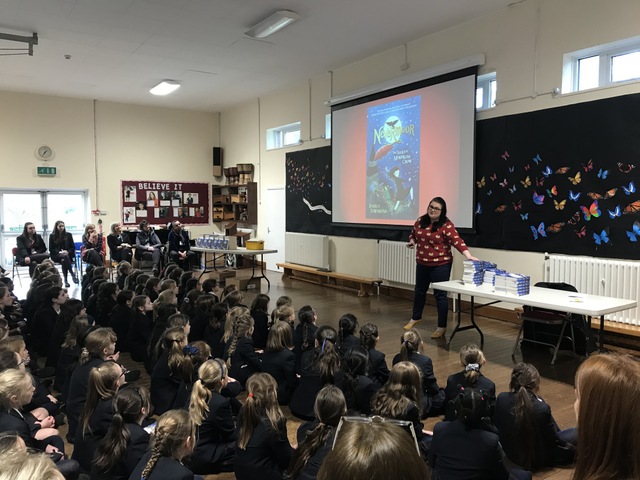 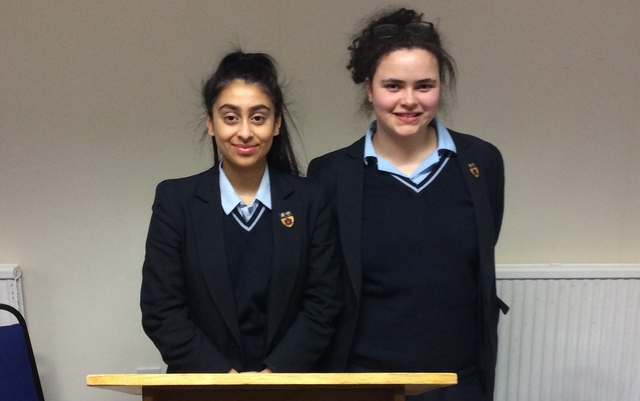 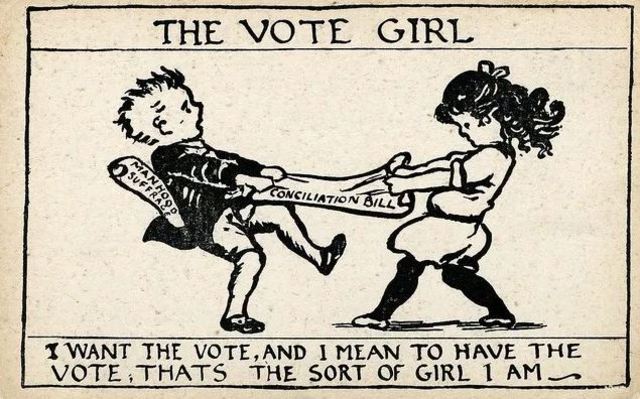