The special CSI Day, run by the school’s Science Department, was designed to give students a taste of what collecting and analysing evidence from a real-life crime scene would be like.

Four suspects were identified and the girls worked in teams to examine a series of clues to determine who the murderer was and the motive. They carried out a series of forensic tests to compile evidence about each suspect including fingerprinting, fibre analysis, detection of gunshot residue, determining blood groups and working out the height of the gunman from a blood splatter.

Elizabeth Hooper, Head of Science at Harrogate Ladies’ College said, “CSI Day was an exciting way for our girls to experience the reality of a forensic investigation.

“Bringing learning to life with is a fundamental part of our approach. The girls employed scientific techniques that forensic experts would use which really challenged their observation and analytical skills as well as scientific knowledge.

“Science subjects are incredibly popular at Harrogate Ladies’ College and as an all girls school we’re proud to be leading the way in this area and inspiring girls to pursue scientific-based careers.” 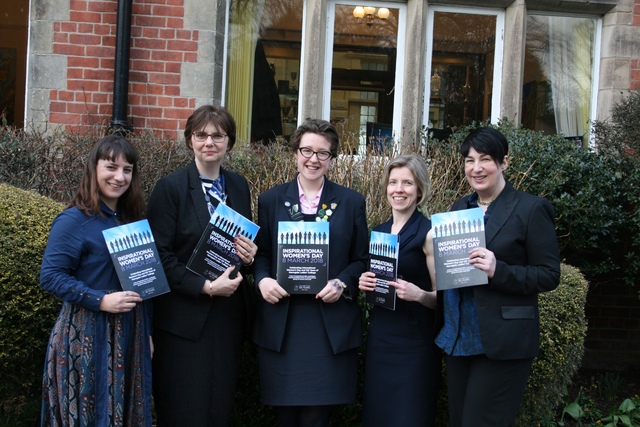 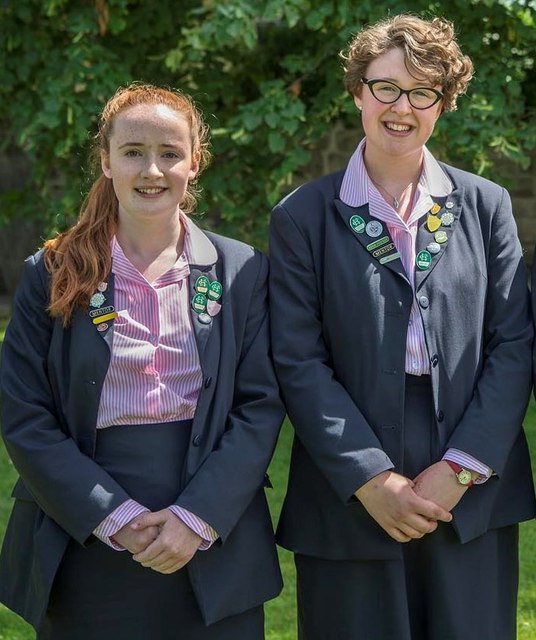 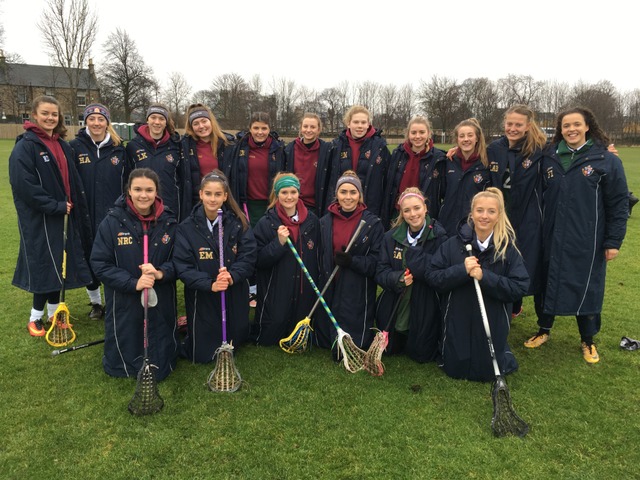