Cut-outs of Michelle Obama and Emma Watson are inspiring pupils at King Edward VI High School for Girls to aim high in their careers during the school’s ‘Girl Boss’ Week. Among the highlights of the  week will be a visit from ITV newsreader Genelle Aldred advising the girls on jobs in broadcast journalism and speaking of her own experiences plus the challenges she faces as one of relatively few black TV news presenters. On Thursday, International Women’s Day, a group of recent leavers who are already making waves in a diverse mix of careers will take part in a panel discussion for the whole school. Among them are two former KEHS quiz mates who reached the finals of the National Schools Challenge Challenge Championship together and went on to compete for their Oxbridge colleges in University Challenge, Madeline Grant, 25, a recent Mastermind semi-finalist and Catherine Hodge, 24 . Madeline, a former model, who captained St Hilda’s College, Oxford’s University Challenge side is now a media officer at the Westminster thinktank, the Institute of Economic Affairs while Catherine, a member of the quiz team at Robinson College, Cambridge, is a Project Manager for the NGO Network for Africa.

Other panellists include Jyoti Sehdev, 24, an award-winning Civil Engineer currently working on the redevelopment of London Bridge Station and a respected STEM Ambassador encouraging more young women to follow in her footsteps plus Mita De who read History and Anthropology at UCL and is now a music industry agent and producer managing top rap artists.

KEHS staff members Gemma Hargraves a former Captain in Army who now teaches History and Jonathan Chatwin, an English teacher and the school’s Head of Digital Learning will also be giving advice.

“We’re thrilled to have such a fascinating range of careers represented among our panellists,” said Laura Quigley, Head of Careers at KEHS. “They are mainly recent leavers so our girls will really be able to identify with them strongly. They’ll talk about their own experiences and how tough it is to succeed in the workplace, particularly as women, even though they’ve all had a brilliant start at KEHS. One bizarre statistic that took us aback recently is that there are more CEOs of FTSE 100 companies called Steve than there are women!

Our panel will also be discussing topics like the gender pay gap, challenging discrimination and smashing through the glass ceiling – as well as the kind of demands they’ll face if they opt to have a family. One panellist Lola Oyebode who’s now  Associate Professor of Health at Warwick University will actually be bringing her new baby with her, showing that it’s possible to juggle motherhood and a high-flying job.

Girl Boss Week is designed to help our amazing girls think outside the box and believe they really can “Boss It”. We hope it’ll inspire them to look at careers in areas like Entrepreneurship, Engineering, the creative arts and Politics as well as the traditional ones like Law and Medicine.” 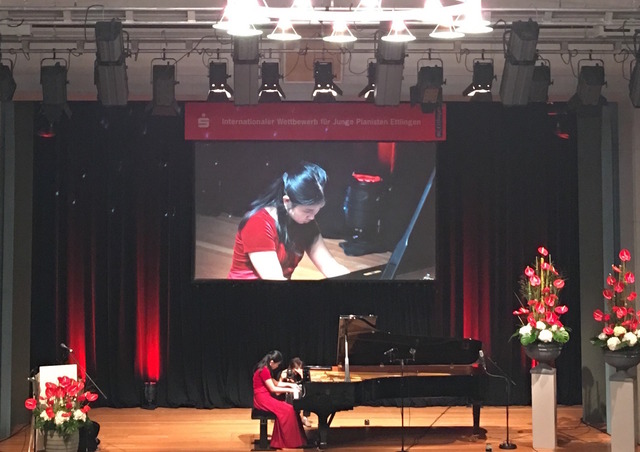 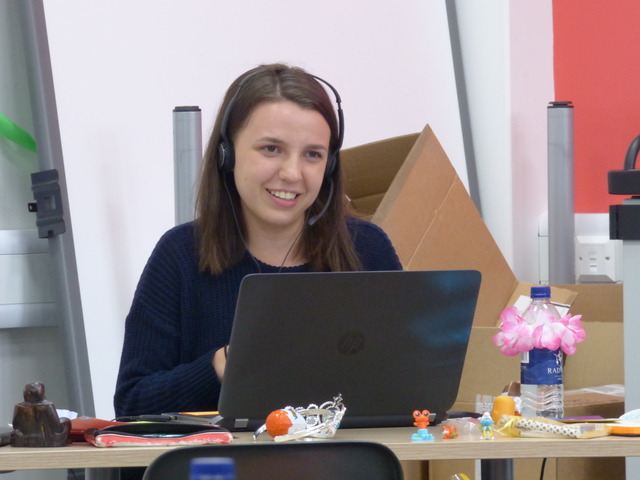 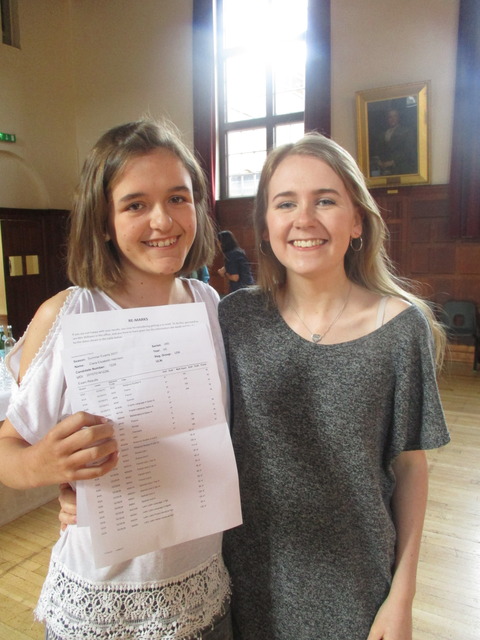