Portsmouth High School are delighted that Lowena Hull from Year 11 has got through to the next stage of the Mission Space Lab run by the Raspberry Pi organisation.  The Raspberry Pi Foundation is a UK-based charity that works to put the power of digital making into the hands of people all over the world. They provide low-cost, high-performance computers that people use to learn, solve problems and have fun.

In September of last year Raspberry Pi launched their 2017/2018 Astro Pi challenge with their partners at the European Space Agency.  Students had the chance to design science experiments and write code to be run on one of the two Raspberry Pis on the International Space Station (ISS). Students had the opportunity to design an experiment for one of the following two themes: Life in space or Life on Earth.

In April, Lowena’s code will be sent to the ISS, and then she will receive back her experimental data. Next, to get deeper insight into the process of scientific endeavour, she will need to produce a final report analysing her findings. Winners will be chosen based on the merit of the entrants final report, and the winning teams will get exclusive prizes.

‘It’s amazing to get through to the next stage and I can’t wait to see what images of Earth will be collected!,’ said Lowena. 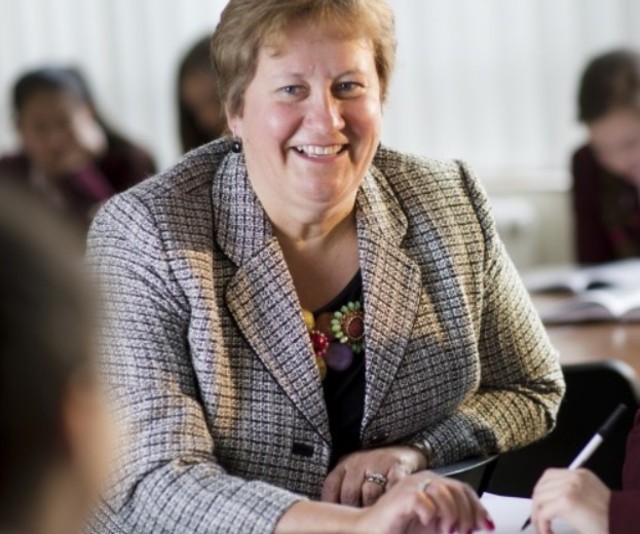 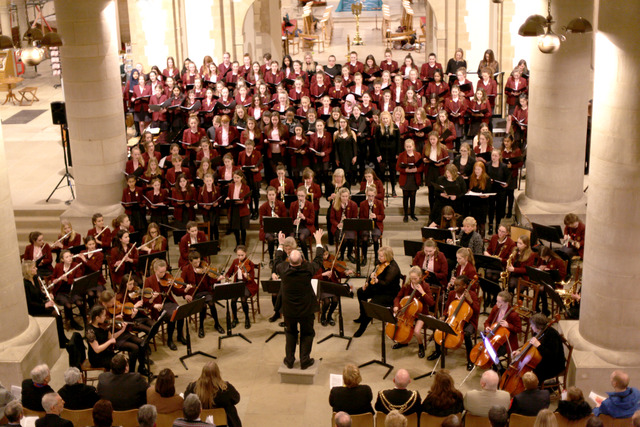 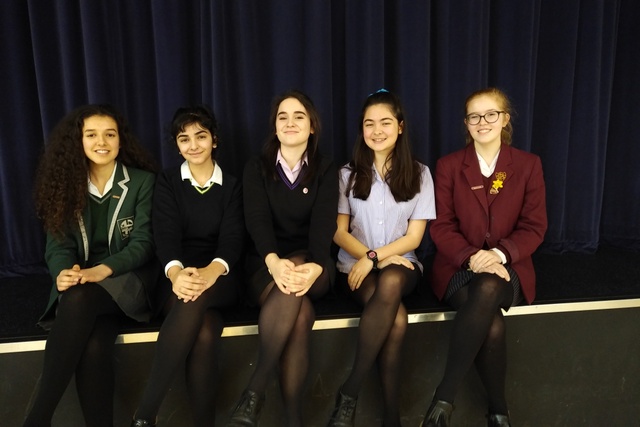