‘Writing stories is like a game of snakes and ladders: your character needs lots of snakes to make your story exciting and full of adventure. Too many ladders and the story is boring!’ Such was the creative advice of author Lou Kuenzler who was one of many authors speaking at the ‘Spellbound 2’ literary festival at the weekend. Hosted at Talbot Heath school, Bournemouth’s second festival of children’s literature and illustration, was a resounding success. It was, once again, a creative collaboration with the Design, Illustration and Creative Writing departments of the Arts University Bournemouth, and offered young readers, writers and illustrators, (from the age of 4 to 16) the opportunity to enjoy a wide range of talks and workshops that celebrated and inspired a love of reading, writing and drawing.

Author of a range of picture books, as well as the ‘Bella Broomstick’ and ‘Princess Disgrace’ series for young readers, Lou Kuenzler, opened the talks with an engaging and interactive presentation about an impatient zebra – ‘Not Yet, Zebra’. She also spoke animatedly in the afternoon, to a packed audience, about her reworkings of two much loved classics – ‘The Return of the Railway Children’ and ‘Finding Black Beauty.’

The festival closed with a lively and fascinating talk by BBC presenter Professor Kate Williams, who spoke vivaciously about her new book ‘Becoming Queen’ and focusing on the intriguing life of Queen Victoria.

Thanks go to governors, parents and pupils who attended the festival; to staff and pupils who supported on the day, and in particular to Nicky Wakeling and Diana Larmen whose organisation and hard work ensured an inspiring and entertaining event. Mrs Holloway congratulated all involved on the collaborative effort that made the day a huge success: ‘We were pleased to welcome hundreds of visitors from a wide range of schools and we have received such positive feedback. It was a joy to see so many young people of every age wholly engaged in literary and artistic endeavours. This is how it should be.’ 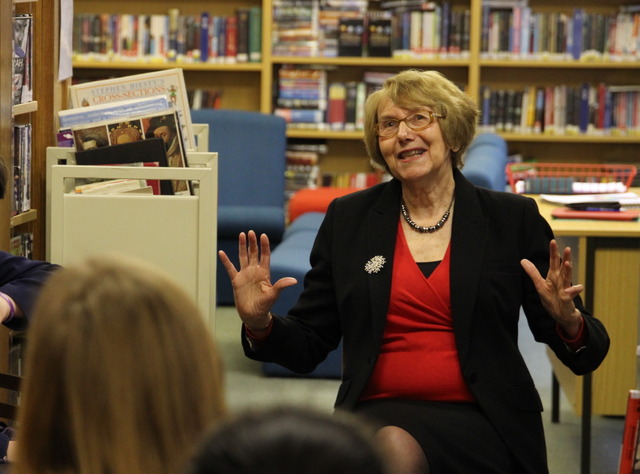 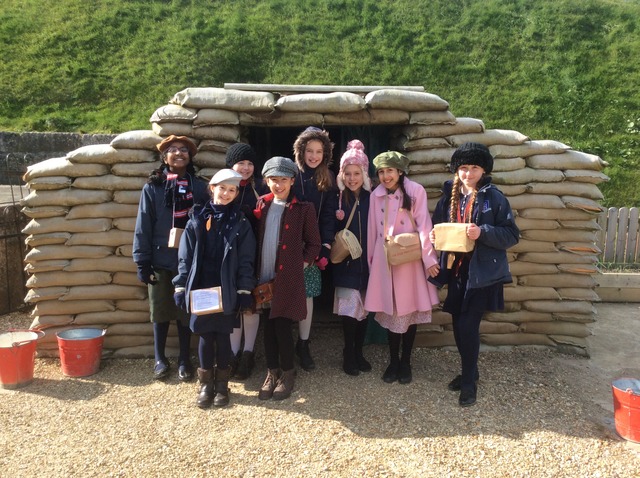 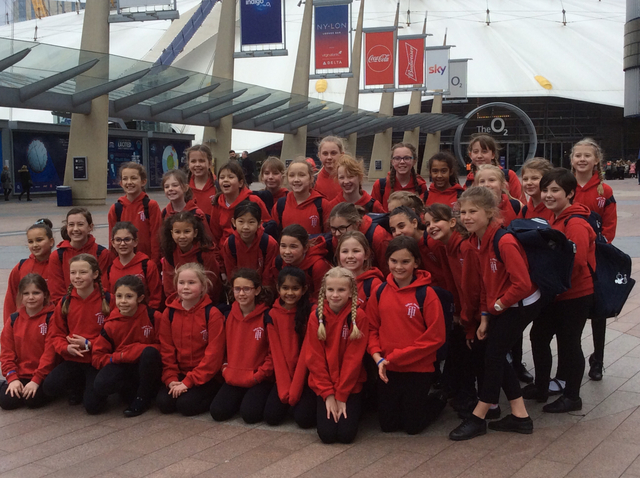 An Extraordinary Day at Young Voices for Talbot Heath 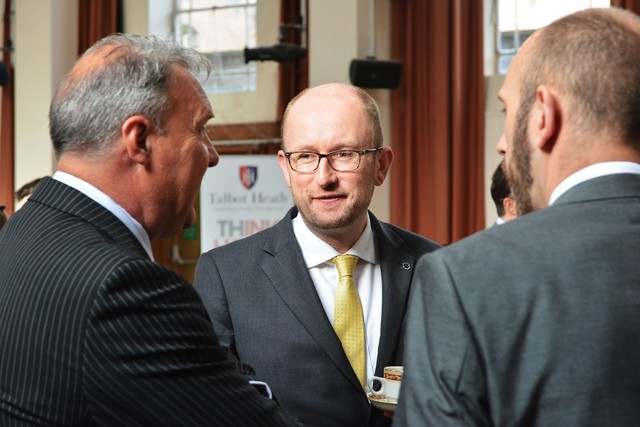