The Karen Cup is awarded for the demonstration of musicianship and versatility across a number of classes and genres. Awarding Emma the prize, adjudicator Keith Allen commented that ‘Emma was the most musical throughout. She is very talented and was born to play the alto sax’.

Emma, who is in year 9, is an accomplished pianist, flautist and saxophonist. Her talents have recently been noticed by film director Jane Spencer, who asked Emma to feature on the soundtrack to her next movie, South of Hope Street.

Headmistress of St Swithun’s School, Jane Gandee, said ‘Emma is an immensely talented musician who has charmed us with her performances at school recitals. After all of her hard work in the past year, this success is well deserved.’ 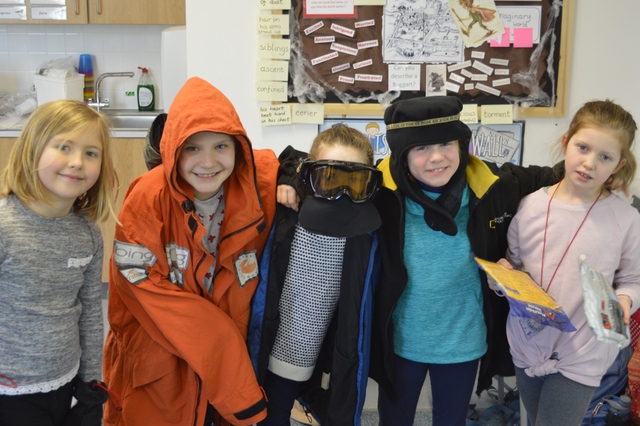 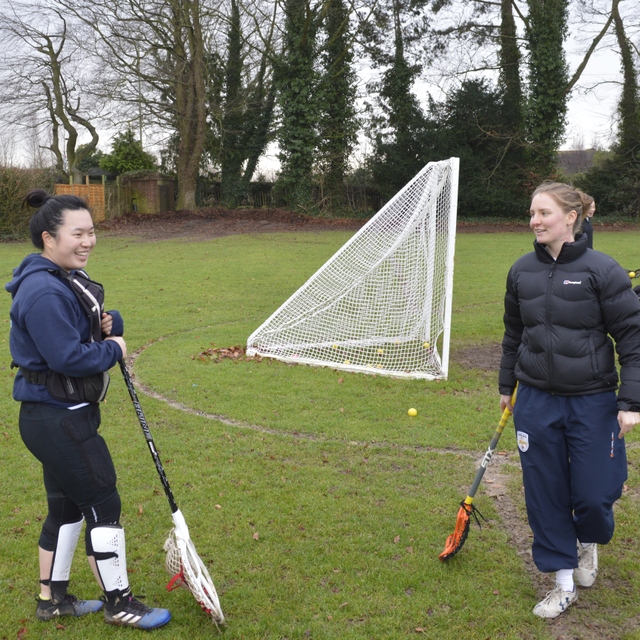 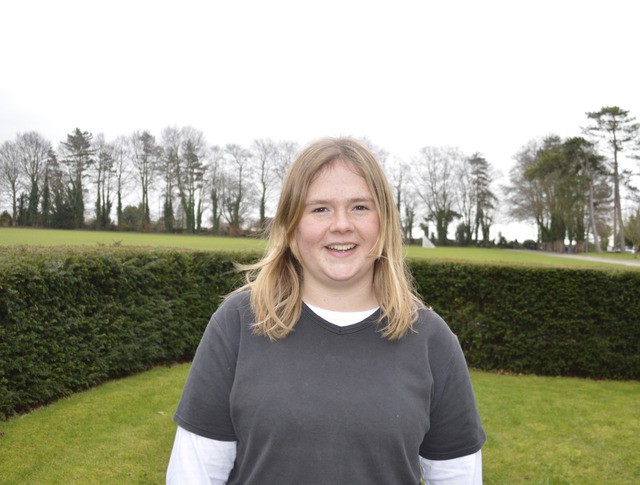 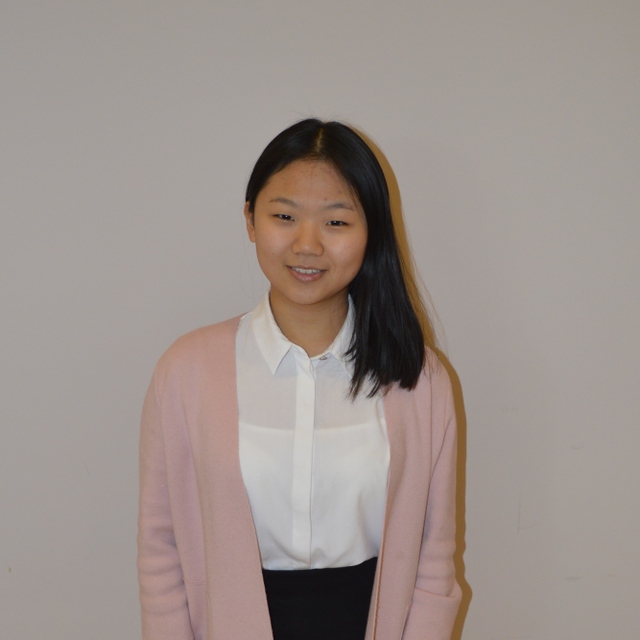