Parents, staff and pupils explored colourful stalls full of inventive displays showing pupils’ investigations into questions such as what it really means to be superhuman and how the human physiology might be improved by scientific innovation. Covering everything from philosophical argument to prosthetic design, nutrition and computer programming, the Year 7s’ work provided plenty of scope for pride, as well as food for thought.

The event was made even more special by the appearance of GB Rower and two-times Olympic Silver Medallist, Debbie Flood, who kindly visited to judge the pupils’ work from an athlete’s perspective. There was lots of excitement amongst the girls about sharing their work with Debbie and about being given the chance to hold her two silver medals! They can now testify that Olympic medals really are heavier than they look! Very well done to all involved on a superb display of STEM in action. 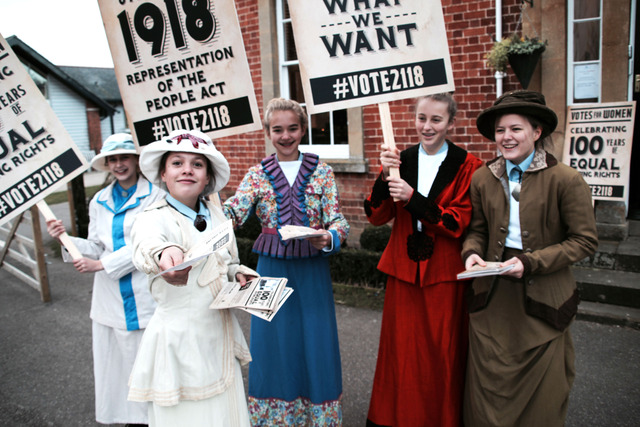 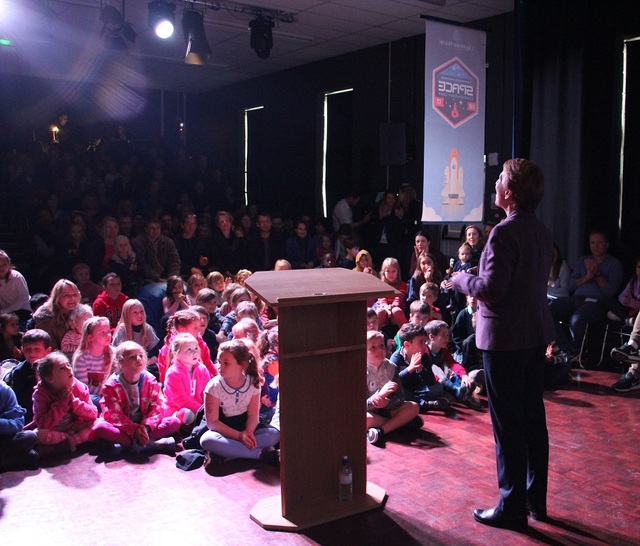 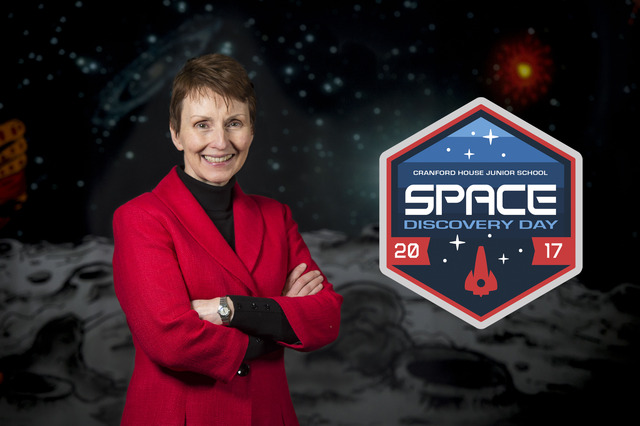 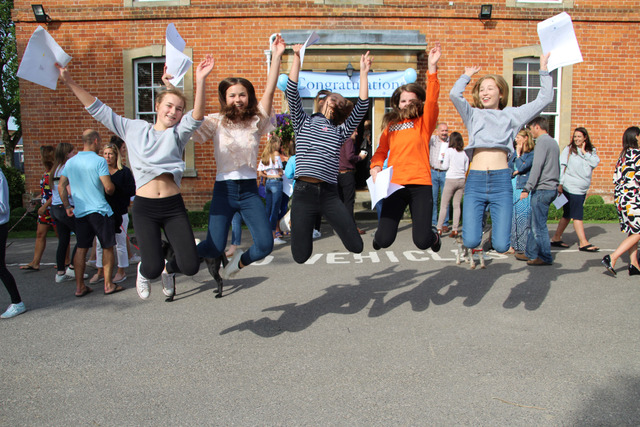