Fiercely committed to music education and to developing young talent, Nicola enjoys being a role model to young musicians and was awarded the Queen’s Medal for Music in 2017, the youngest ever recipient, and an MBE in the 2013 New Year Honours, in recognition of her international music career and her work with musical charities throughout the United Kingdom.

The Scottish violinist spent time with Manor House School’s Senior Music Scholars, Georgia W , Hannah H and Kathleen S, during the afternoon. Each girl rehearsed and played a solo piece to Nicola.  Playing to the Winner of Best Female Artist at both 2012 and 2013 Classical BRIT Awards, was no mean feat and the girls had practised in the morning before spending time with Nicola in the afternoon.

Nicola met with pupils in the orchestra as well as the strings in addition to giving technical advice, inspiration and tips to pupils to help them with their future progression.  Both students and teachers were also involved in a Q & A session before family and friends joined the Workshop to hear the girls play and enjoy a solo by Nicola herself.

Manor House School has recently relaunched their scholarship programme and offers Creative and Expressive Arts scholarships including, Art Drama and Music at the start of Year 7 of their Senior School.  Scholarships are awarded at a value of up to 30% of the basic annual school fee. Applicants apply to attend a scholarship assessment day in the November of Year 6 of their preparatory or primary school. This year the assessment day/s is on Thursday 29 and 30 November 2018 for girls wishing to join the Senior School in Year 7 in September 2019.

Manor House School is a selective independent day school for girls aged 4-16 with a co-educational nursery. It will celebrate its’ Centenary Year in 2020. 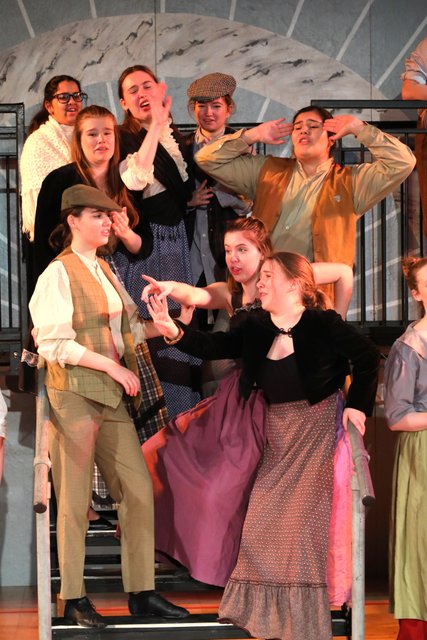 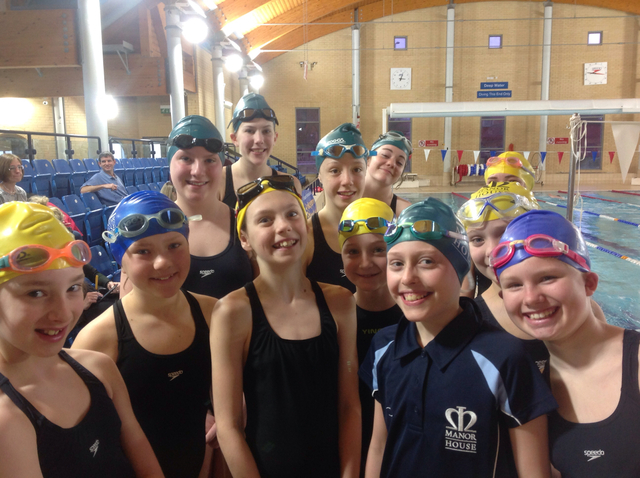 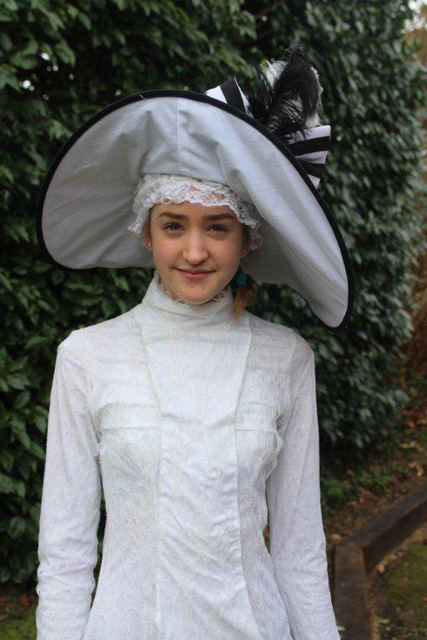 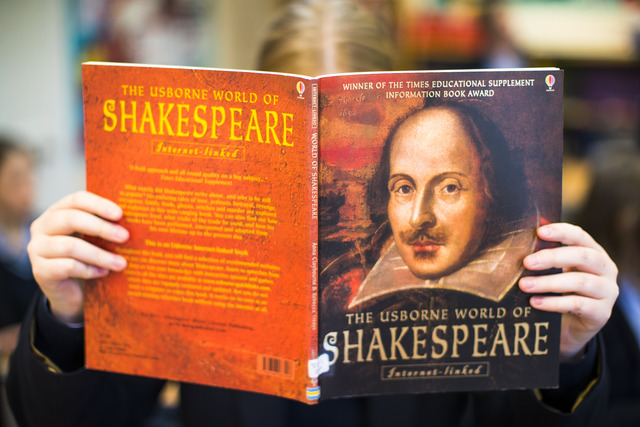