As an elected MYP, Caitlin will organise events and projects, run campaigns and influence decision makers on the issues which matter most to young people.

Caitlin, who is studying the IB Diploma at Redmaids’ High, started her political journey a year ago when she was elected to the Bristol Youth Council. “Polling stations were set up across North Bristol and I was one of 10 people to get voted onto the Council,” says Caitlin. “We have two meetings each month and have been working on a number of campaigns. I’m heavily involved with the ‘What’s next’ campaign, looking at provisions for work experience and apprenticeships for young people across Bristol.”

As well as the campaign work, Caitlin worked on initiatives such as the Bristol Clean Streets Project and presented at the Interclimate Network, alongside professors and professional experts, on the topic of recycling.

“Now as an elected MYP, I will attend three conventions throughout my term,” says Caitlin. “I will also attend the UK Youth Parliament Annual Sitting to debate the issues raised by the young people of Bristol, with the 28 other council members from across the UK, in parliament at the House of Commons.”

As of her hopes for the future, Caitlin aspires to one day have a career in politics. “I would like to go into Law first, and spend some time gaining life experience so that I can be more representative of the community when I go into politics. But my classmates did vote me ‘Most likely to become Prime Minister’ so watch this space!” 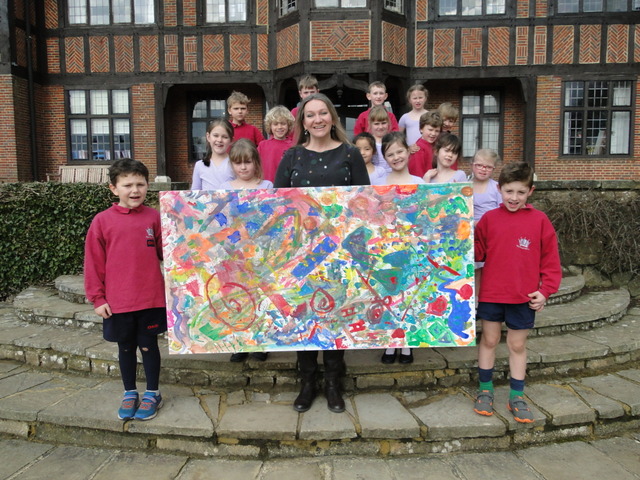 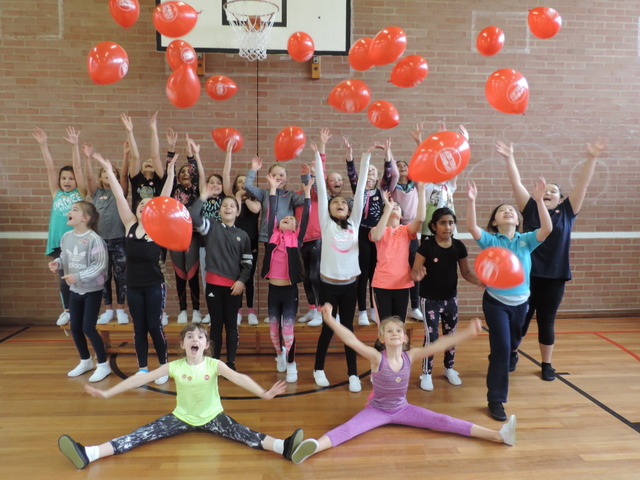 Bridging the gender gap: Why do so few girls study Stem subjects?