Women’s Equality Party leader Sophie Walker told senior pupils of Burgess Hill Girls that they should have the courage to follow their dreams when she visited the school as part of its celebration of the centenary of the women’s vote.

Sophie told the girls of the leading West Sussex independent school that with male MPs outnumbering women 2:1 and only seven female chief executives in FTSE100 companies, it is clear that the new generation of feminists has much to do.

She told the girls: ‘Be brave, resilient and true to oneself.’

Before becoming a politician, Sophie worked at news agency Reuters as an economics and political correspondent, visiting war zones in Afghanistan and Iraq.

Burgess Hill Girls Head Liz Laybourn said: ‘Sophie’s visit taught the girls so much about how feminist principles can be applied to every-day life. Her talk was inspirational and explained that young people like our students should be in the vanguard of inspiring societal and attitudinal change.’ 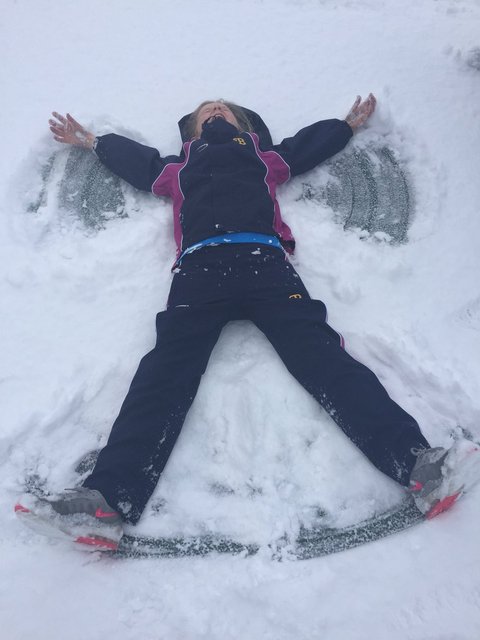