A Royal engagement to remember for Queen’s Young Voices

Queen’s School Chester‘s ‘Young Voices’ were honoured to perform in front of Her Majesty the Queen and the Duchess of Sussex.

The Queen unveiled a plaque to celebrate the official opening of the Storyhouse a year after it opened its doors to the public.

A massed choir of almost 300 children sang an inspiring, emotive piece entitled ‘Drop in the ocean’. They were accompanied by a small band of actor-musicians from the upcoming production of ‘Swallows and Amazons’. The choir was directed by our very own Mrs Corlett – how amazing!

After the performance the girls were interviewed for the waiting news crews about their thrilling experience before the Royal party left for a Civic Lunch at the Town Hall where they were joined by other VIP dignitaries including our Headmistress in waiting Mrs Wallace-Woodroffe and Head Girl Alex McDonald. 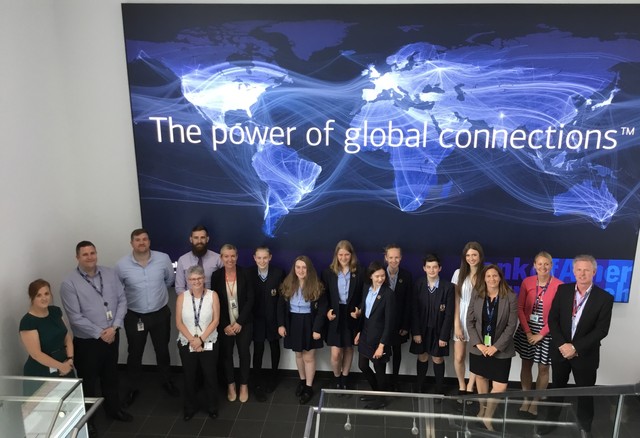 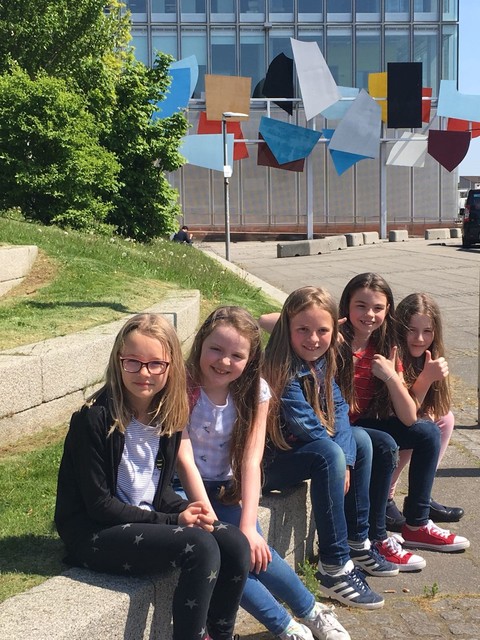 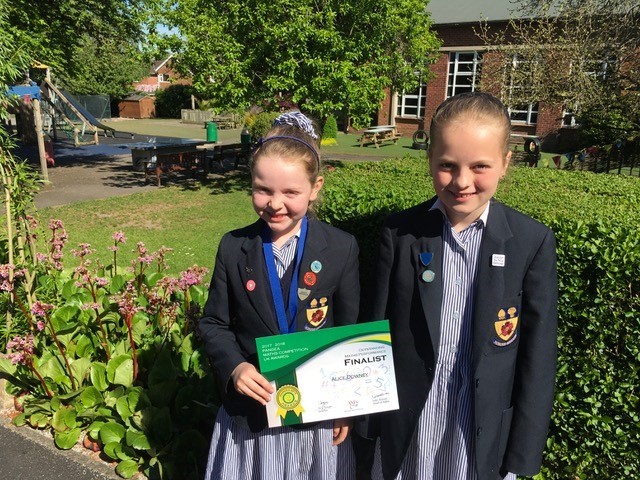 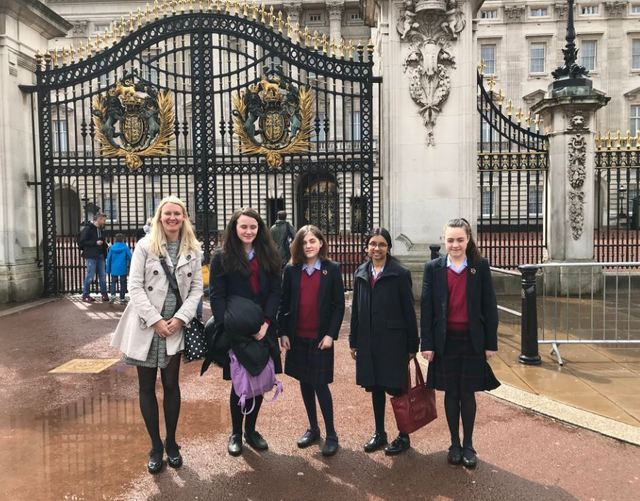