The Summer Concert was a triumph and a wonderful farewell tribute to retiring Head, Mrs Lynch. Performances were given by the school’s orchestra (with over 115 players), string and wind ensembles and the school choirs.  The Concert was also attended by conductor Douglas Coombes OBE, who leads orchestral workshops in the school.   He believes Kensington Prep School wins the accolade of having the largest prep school orchestra in the UK. 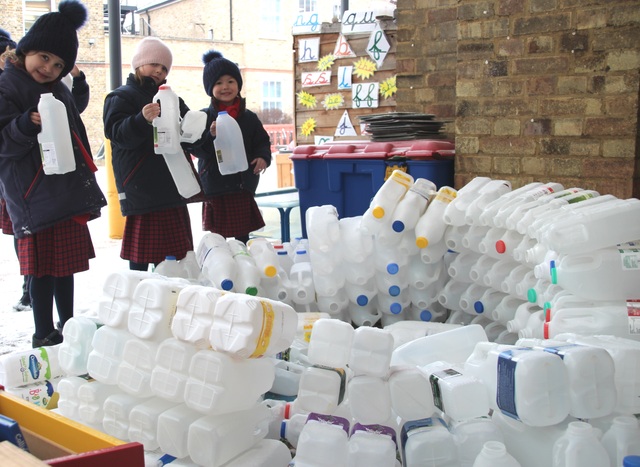 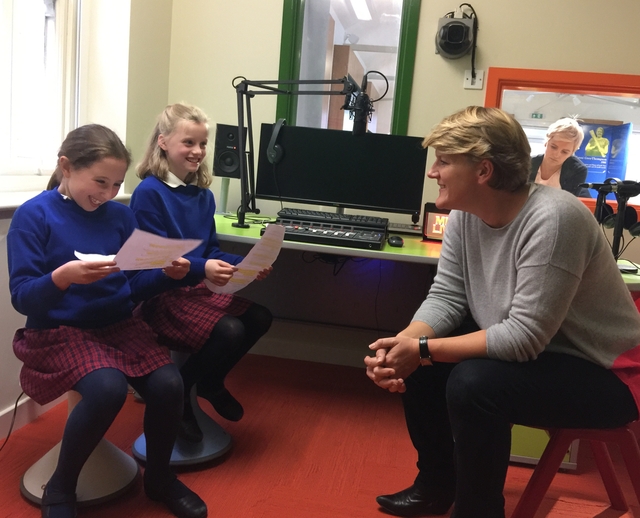 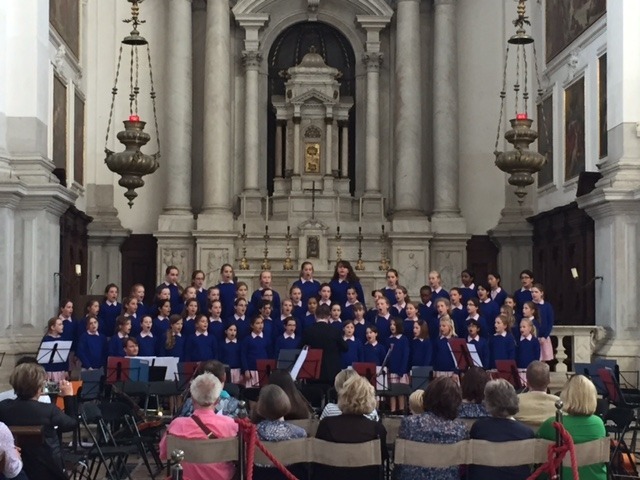