The girls knocked a remarkable 18.22 seconds off their qualifying time as they roared to victory in the Olympic Pool at The Independent Association of Prep Schools’ (IAPS) National Swimming Finals on Saturday 9th June.

The Monmouth team, who had qualified for the nationals in fifth spot with a time of 2:31, had been training weekly for IAPS’s flagship event and clocked a brilliant 2:13:40 in the final.

The event is the largest annual prep school swimming gala in the UK and the whole day, in the Olympic Park, was a fantastic experience for the Monmouth girls. 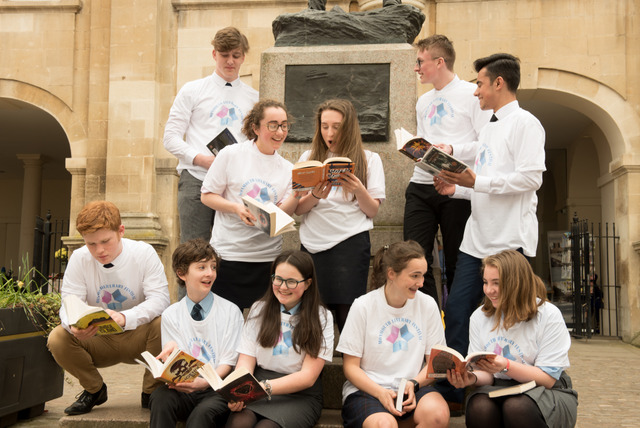 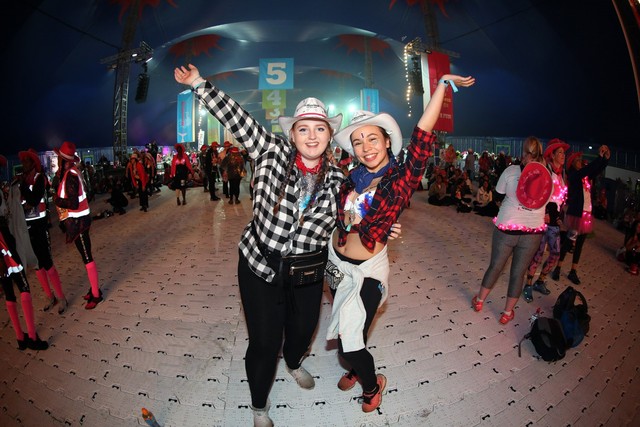 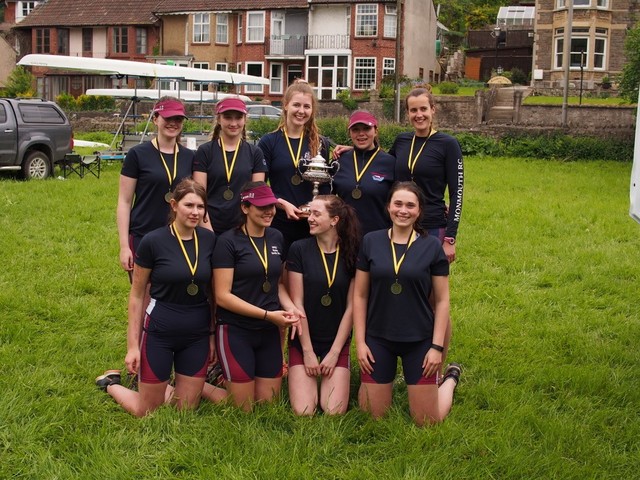 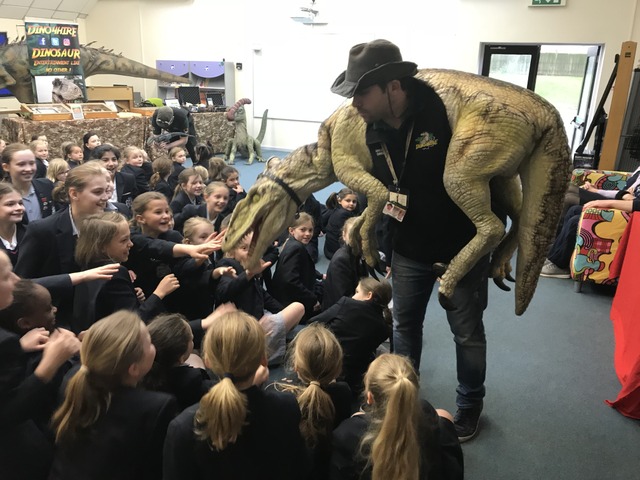