He was presented the award at the association’s End of Season Dinner at Abercorn School, London earlier in May. The results were determined by the community via a voting system. It included all Fives playing schools and universities.

It caps a successful era for Berkhamsted Prep, who secured a second successive U11 National title under the leadership of Mr Perrie. Also at this year’s Championships in Harrow, Berkhamsted Prep made history, with their best performance in 42 years.

Many former Prep pupils are now continuing their success at Berkhamsted’s Senior School and Sixth Form.

Parents flooded social media with praise and thanks to the teacher who has been so influential.

“You’ve inspired our daughters with your enthusiasm and humour” said one user on Twitter.

Another parent on Facebook thanked Mr Perrie for the opportunities not just for the pupils, but for the wider community.

“What a gentleman. He hasn’t just inspired the children but also their parents. Every Tuesday night 19.00-21.00 he’s there, rain or shine, coaching parents and teachers. A well deserved award. Well done Mr P!” 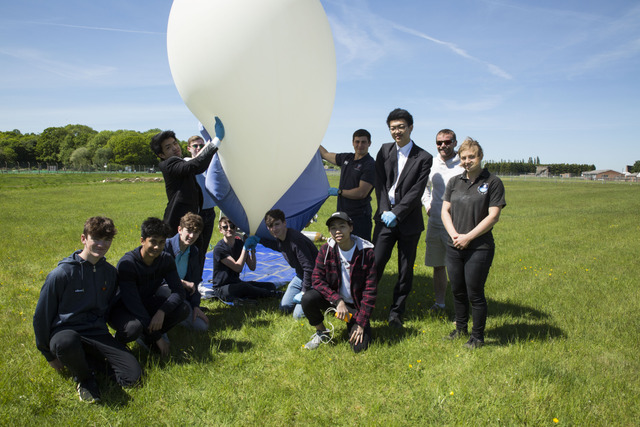 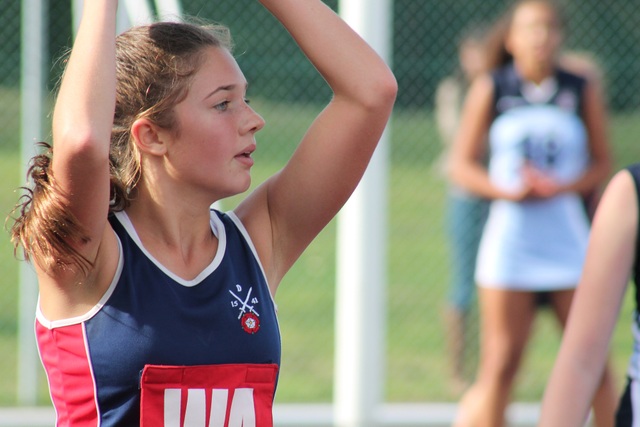 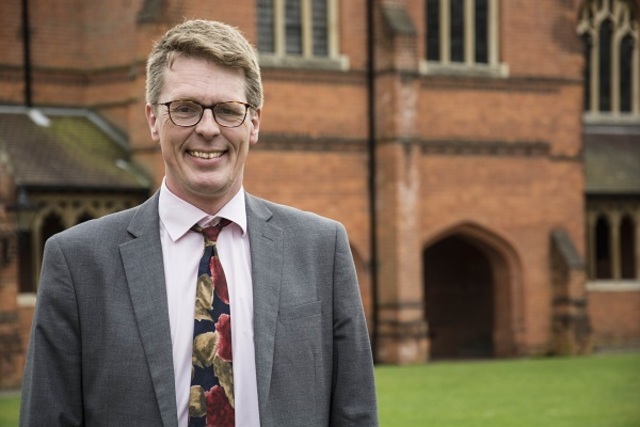 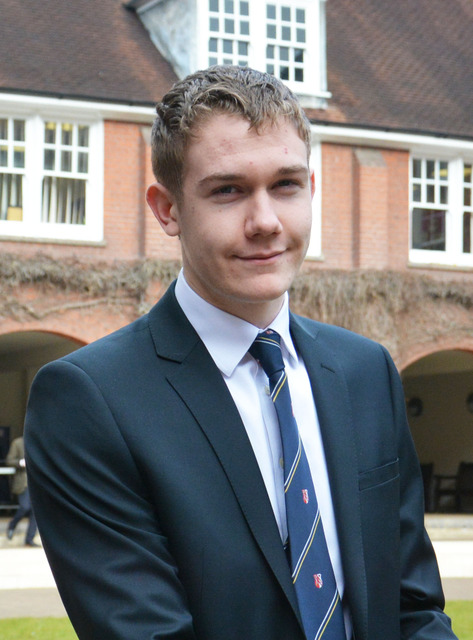