Notre Dame’s Sixth Form Young Enterprise Team have won Best Video Advert at the Young Enterprise South East Region Company of the Year Awards.  The award was presented at Guildford Cathedral on Wednesday 13 June.  This is the culmination of a year of success for the team whose company ‘Deer Darling’ won the North Surrey Area Board Finals back in March, then beat 10 other teams to win a place in the final in May.  The team was judged on their presentation, trade stand, company report and interviews with the judges.

“I am very proud of all the ‘Deer Darling’ team.  They have worked so hard throughout the year and have shown creative flair alongside practicality and financial acumen and thoroughly deserve their success”.

“Over the year we have certainly found that there is no ‘I’ in team!  There has been plenty of debate and discussion and we have all learned to acknowledge and respect each other’s strengths but most importantly we have had great fun!”

The Young Enterprise Company Programme enables participants to experience what it’s like to set up and run a student company.  Running throughout one academic year, the students make all the decisions, from deciding on a company name and product to creating a business plan, managing the student company finances and selling to the public at trade fairs. 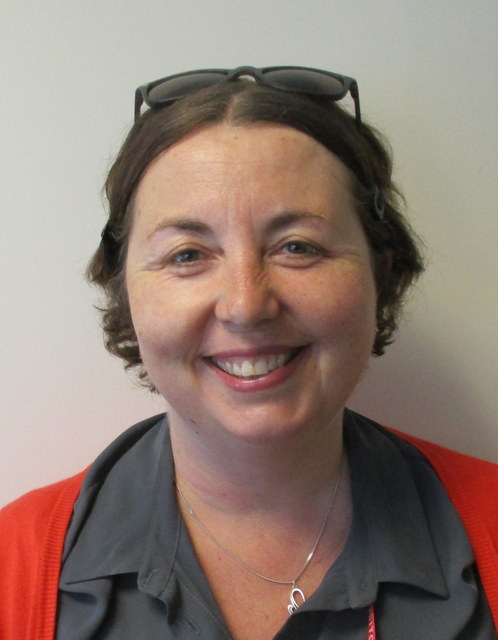 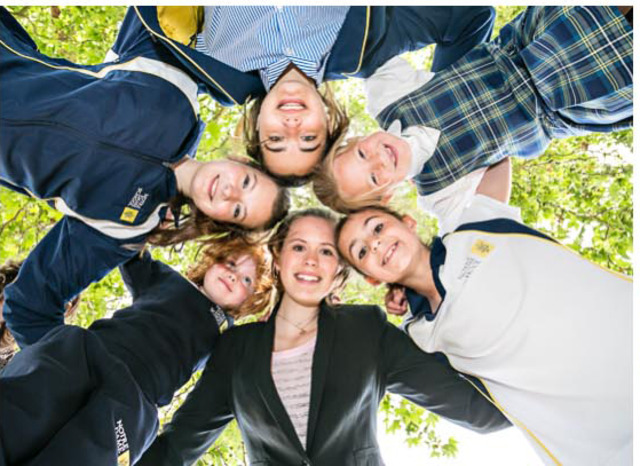