Portsmouth High School’s Head Girl team were delighted to officially announce that they are supporting a Chichester based charity, Children on the Edge, as their Sixth Form charity for the next academic year.

The Head Girl team will spearhead fundraising activities throughout the year to generate money and raise and in a moving assembly to the whole school.  The team spoke about Children on the Edge which makes a difference for thousands of marginalised children who are living on the edge of their societies around the world. Many of these children are without parental care, neglected or persecuted by their own governments, ignored by the international media and missed by large overseas agencies.

‘We chose Children on the Edge because we wanted to support a charity in the local area but we also wanted it to be internationally focused,’ said Head Girl Rachel Kellagher, 17.  ‘Children on the Edge perfectly fulfills both these requirements.  It is also a charity that some of the Sixth Formers have already worked with; from taking part in dance shows to volunteering at their Chichester Headquarters, so it will continue to get a lot of support in the year ahead.

‘By raising money for Children on the Edge, we will be supporting their efforts to help thousands of marginalised children through projects all around the world; from educating Rohingyan children in Bangladesh to transforming slum communities in Uganda.’

Portsmouth High School’s Charity Week will take place in November.  It has been running for over 25 years and is always organised entirely by the Sixth Form.  The week is made up of talent shows, live music events, an annual netball match versus boys from Portsmouth Grammar School and other events. It culminates in a two night Fashion Show where the Sixth Form use business acumen and entrepreneurial skills to negotiate with local shops and liaise with local businesses to put on the show.

‘We are absolutely delighted that the girls have decided to support our charity,’ said Esther Smitheram, Communications and Advocacy Manager at Children on the Edge.  ‘This will make an enormous difference to marginalised children living on the edge of their societies.’

‘It is always encouraging to see young people engaged with the wider community.  At Portsmouth High School we encourage social responsibility as much as academic achievements and the girls give to the community in many other ways too, offering their time and creativity to a huge range of projects.’ 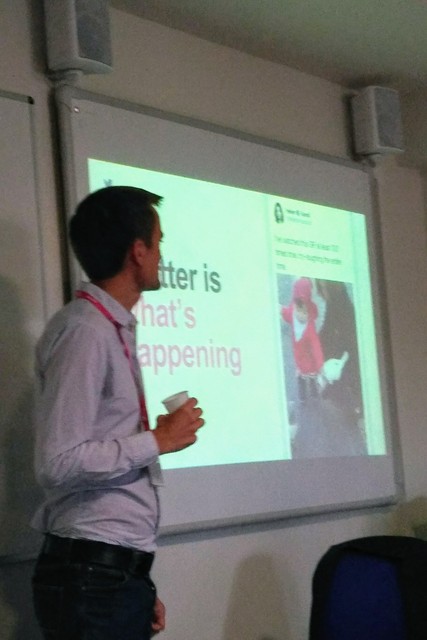 Top tips on Twitter from Director of Planning for Sixth Formers 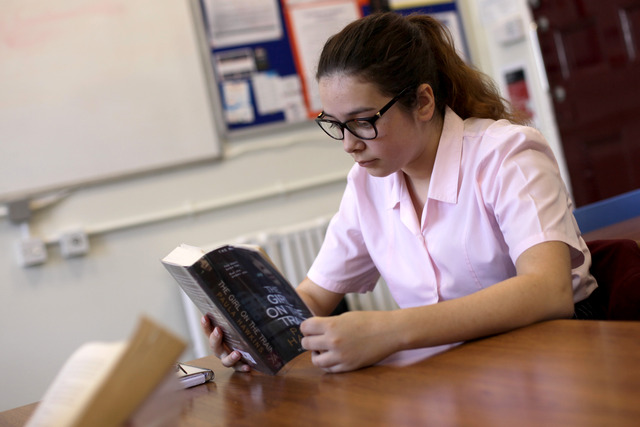 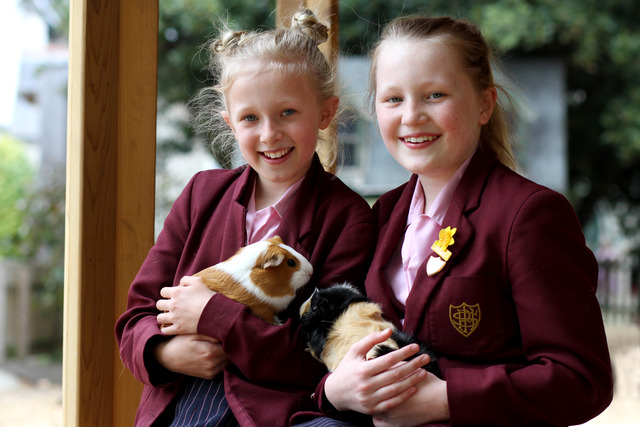 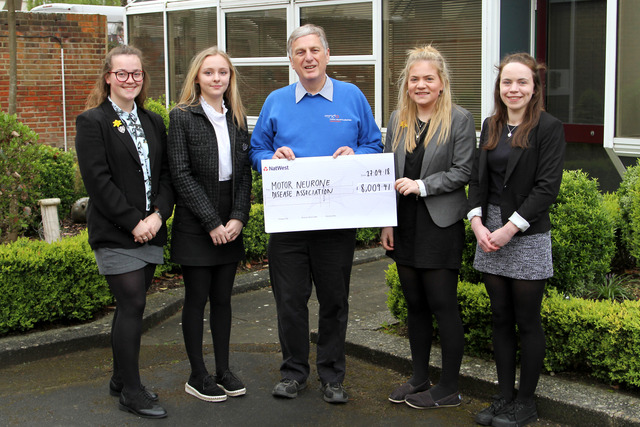