Drones designed by young scientists from Burgess Hill Girls saw off stiff competition from all over the world to be judged overall runners-up in an international competition organised by the British International Education Association and STEM Sussex, which supports and encourages young people to enjoy science, technology, engineering and maths.

The challenge for students was to create an international rescue drone that could respond to a potential disaster situation of their choice.

The Burgess Hill Girls winning team, led by Georgina Wrigg and Alice Gibson, aged 13, focused on the 2004 Tsunami in the Indian Ocean, which claimed 225,000 lives across a dozen countries.

Their drone used thermal, infra-red and photographic cameras to scan the affected area looking for survivors and was able to release a beacon-assisted medical kit via a parachute.

The cameras could link to computers at the operating base to show live action videos of what the cameras were seeing. These, through the computers, could be recorded and pictures taken. The beacon attached to the medical kit meant a potential casualty could send a distress call and be rescued while using the medical supplies provided in the kit.

At the final judging, Georgina and Alice were presented with their prize, a Fii 200 drone, and a trophy.

Georgina said: ˜It was an amazing surprise and I will definitely be doing more STEM research in the future! I hope that the school having a drone will help students better understand and remember the fascinating topics they will study.

Burgess Hill Girls Head Liz Laybourn said: To achieve recognition in an international competition is an incredible achievement. This competition really captured the girls imagination and was a brilliant way to stimulate their interest in STEM subjects and drone technology, which is already having an enormous impact on the world about us. 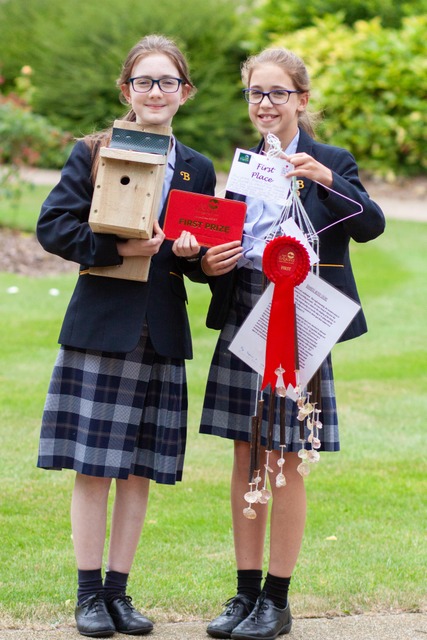 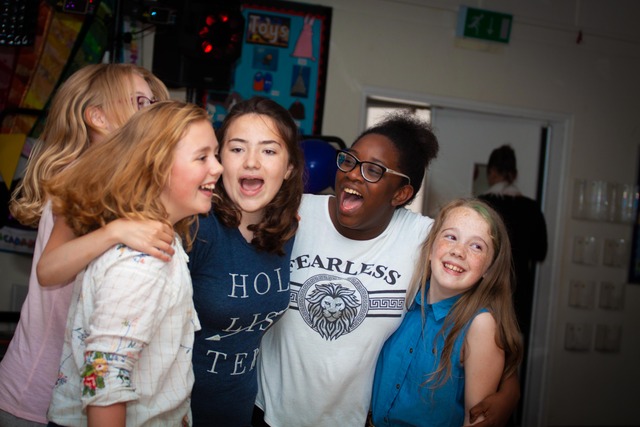 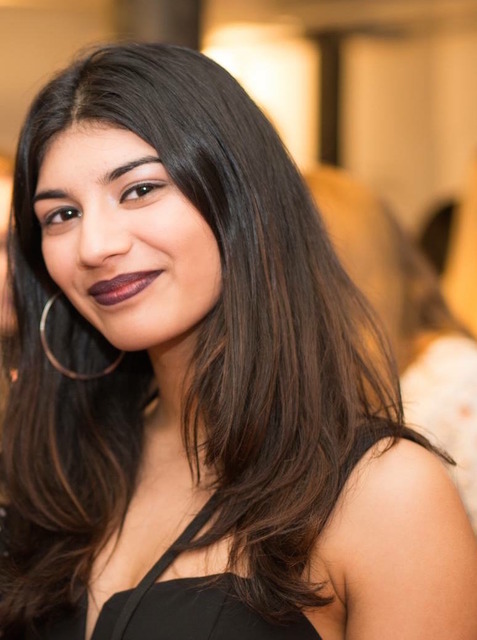