Mrs Gilbert, Head of English & Media, said, “This year a number of Royal School pupils entered the Farnham Rotary’s Young Writer competition for 11 – 13 year olds. The theme was ‘A Different Perspective’ and we were thrilled that Helena in Year 8 won not only the local round of the competition but also the competition for the whole of the South East. This is an amazing accomplishment for Helena, who is a talented young writer. Her piece was entitled: Plagued by Suspicion and was an inventive tale centring on the connection between rats, the plague and the Great Fire of London.”

The Farnham Rotary Vice President, Mr David Coker, visited The Royal Senior School on 28 June to award Helena her prizes and to let the school know that her work had also received a Highly Commended award in the National Final! 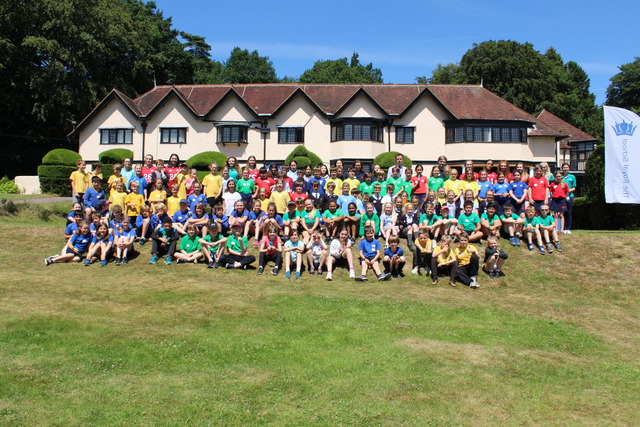 CHALLENGERS AT THE ROYAL SCHOOL! 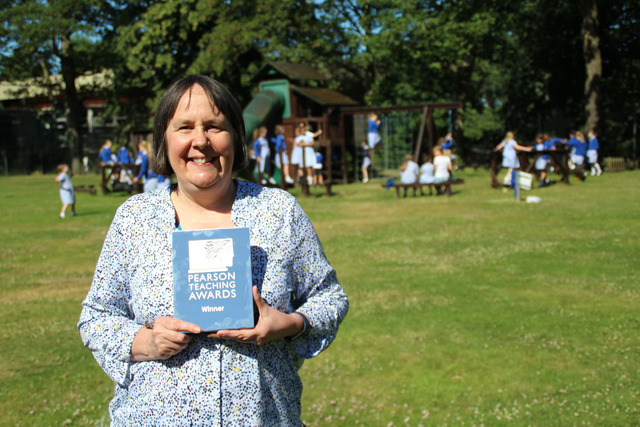 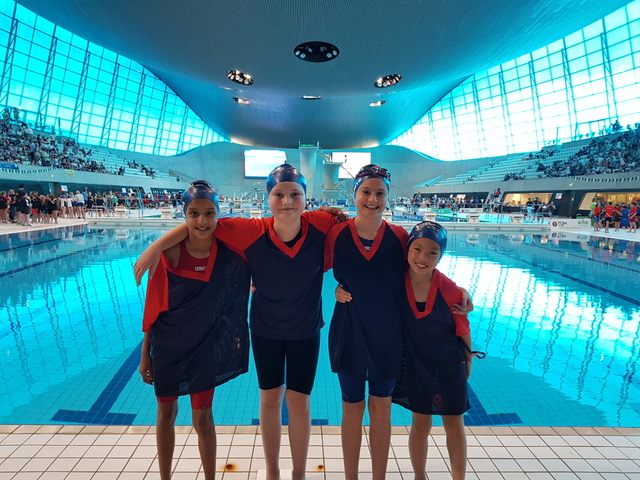